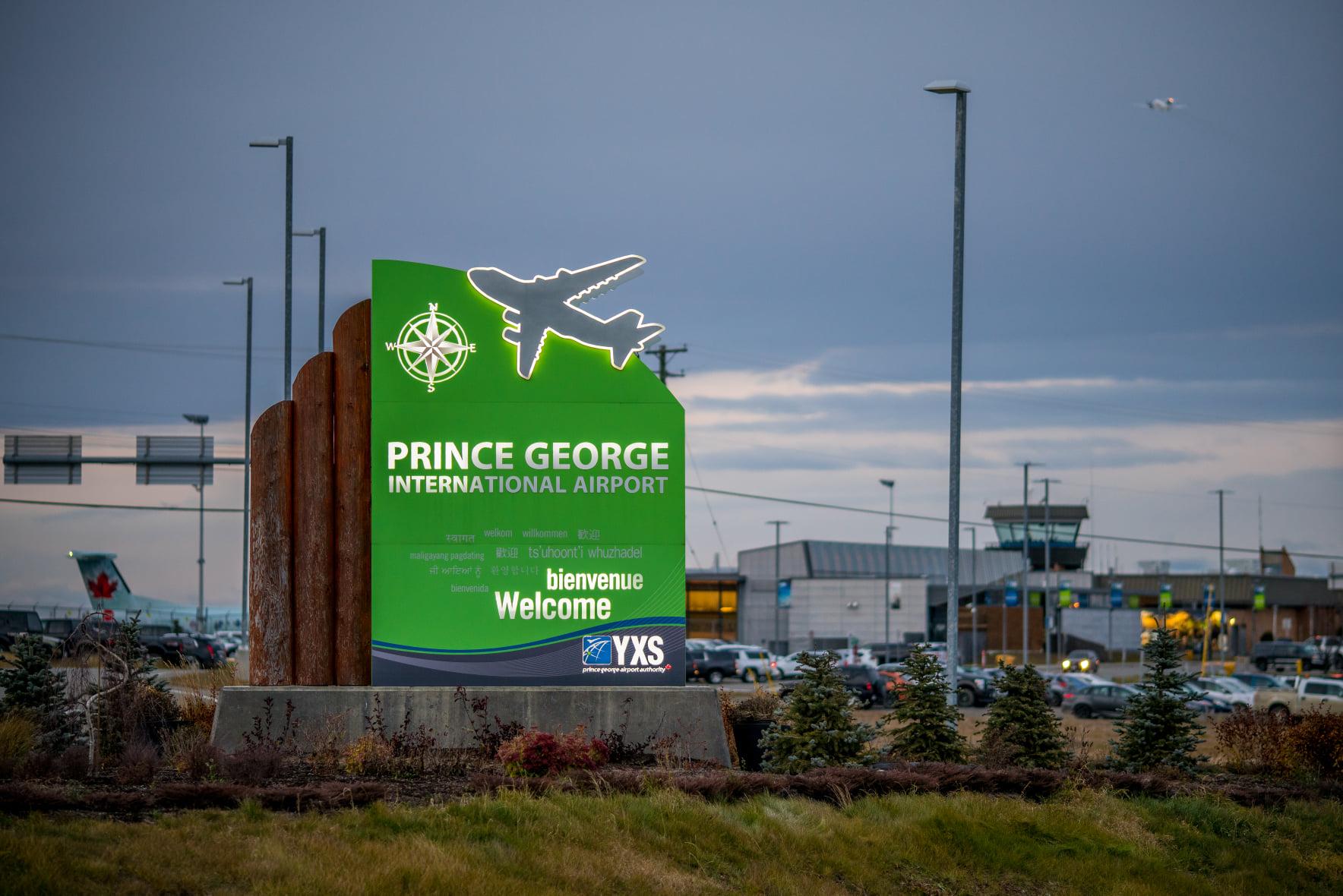 Getting high then taking a flight may only require one stop at one British Columbia airport.

PGAA CEO Gordon Duke says the retailer first approached the authority in 2020 to lease space at the airport.

“They had a solid business plan that met our expectations for new business partners, and we welcome the opportunity to work with Copilot to expand the services available to our passengers,” he says in a statement.

Duke adds that Copilot’s products and services meet all other federal and provincial requirements, and city council is set to give the business licence application a first reading on Monday. Regulatory requirements from Transport Canada and the BC government have been met as well.

YXS only allows smoking and vaping in designated areas, but a spokesperson tells Mugglehead that a “separate cannabis only smoking area may be constructed in the future.” If not, edibles would be an option.

While not every country welcomes stoned travelers, there’s nothing stopping domestic high fliers.

Read more: Singapore is the worst place in the world to smoke weed

Copilot is described as a retail brand aimed at travellers. Cofounders Reed Horton and Owen Ritz say they’ve seen how cannabis can ease the stress of flying but consuming before travel was often “inconvenient, inaccessible, or intimidating.”

“We see YXS as the perfect location to launch our initial store and fulfill our mission of making travel a less stressful and more enjoyable experience for our customers,” they say in a statement.

“YXS is large enough to introduce our innovative retail concept but small enough to build a close-knit relationship with our customers and the community.”

Copilot’s website lists PG as its first location, with an opening date of Summer 2022.

For now, PG can still brag that it has the fourth-longest commercial runway in Canada.