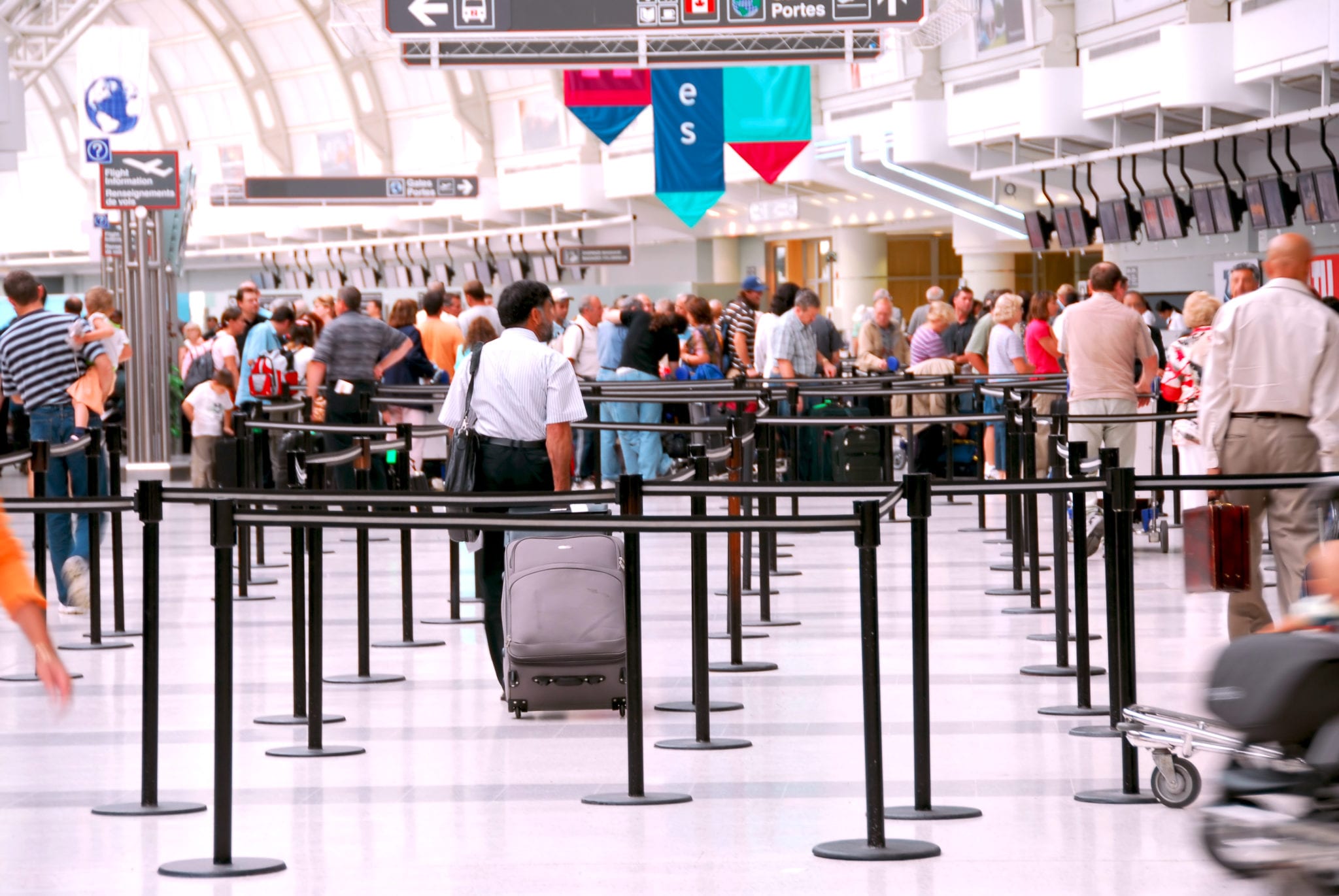 While Canadians were celebrating the second phase of cannabis legalization, which will introduce edibles, concentrates and extracts to the legal market, China was reminding its citizens about the dangers of pot.

The Chinese consulate in Calgary advised people to “fully understand the harmfulness of cannabis products,” according to the South China Morning Post.

The consulate’s statement threatened punishment by law for anyone caught smuggling cannabis into China, but stopped short of prohibiting people from trying second-wave legalization products while they were in Canada. South Korea took it a step further and threatened to persecute any of its citizens for consuming cannabis once they returned home.

People could be charged with smuggling cannabis if they “unwittingly” bought, consumed or brought pot-products back into the country, warned the Chinese consulate, so you better read those ingredient labels twice.

Cannabis is the “new threat to China”

It is a dramatic change in positioning from earlier this summer, when China called Canada’s legalization a “new threat to China,” according to CNN.

In a June 17, 2019 press conference, Liu Yuejin, deputy director of the China National Narcotics Control Commission (CNNCC), said the number of Chinese who use cannabis grew by 25 per cent in 2018, rising to around 24,000 people.

And that rise of potheads means Chinese citizens are trying to smuggle cannabis into the country to get high, despite China growing more than half of the world’s weed—though most of that is hemp crops, which won’t get users ‘high.’

According to Liu, in 2018 Chinese border guards intercepted 115 packages sent through international post which contained 55 kilograms of cannabis. Most of the suspected cannabis smugglers were Chinese students who had been led astray after studying abroad, said Liu.

And while 24,000 people in a country of almost 1.4 billion may seem small, cannabis users in China risk serious punishment when they buy, sell or consume weed.

While most charges end in monetary fines or jail time, anyone caught with more than 50 grams, or 1.76 ounces, can face the death penalty. That’s just 20 grams over what you can legally walk around with in Canada, and would cost you just over $500 to buy on the Canadian market.

Cannabis isn’t the only drug creating tension between Canada and China. Fentanyl is the incredibly potent synthetic opioid which has been linked to one in four American overdose deaths in 2018 and has killed thousands of Canadians and tens of thousands of Americans.

The largest supplier of fentanyl for the North American market is none other than China, a country which has also notably dragged its feet to schedule and control the deadly drug.