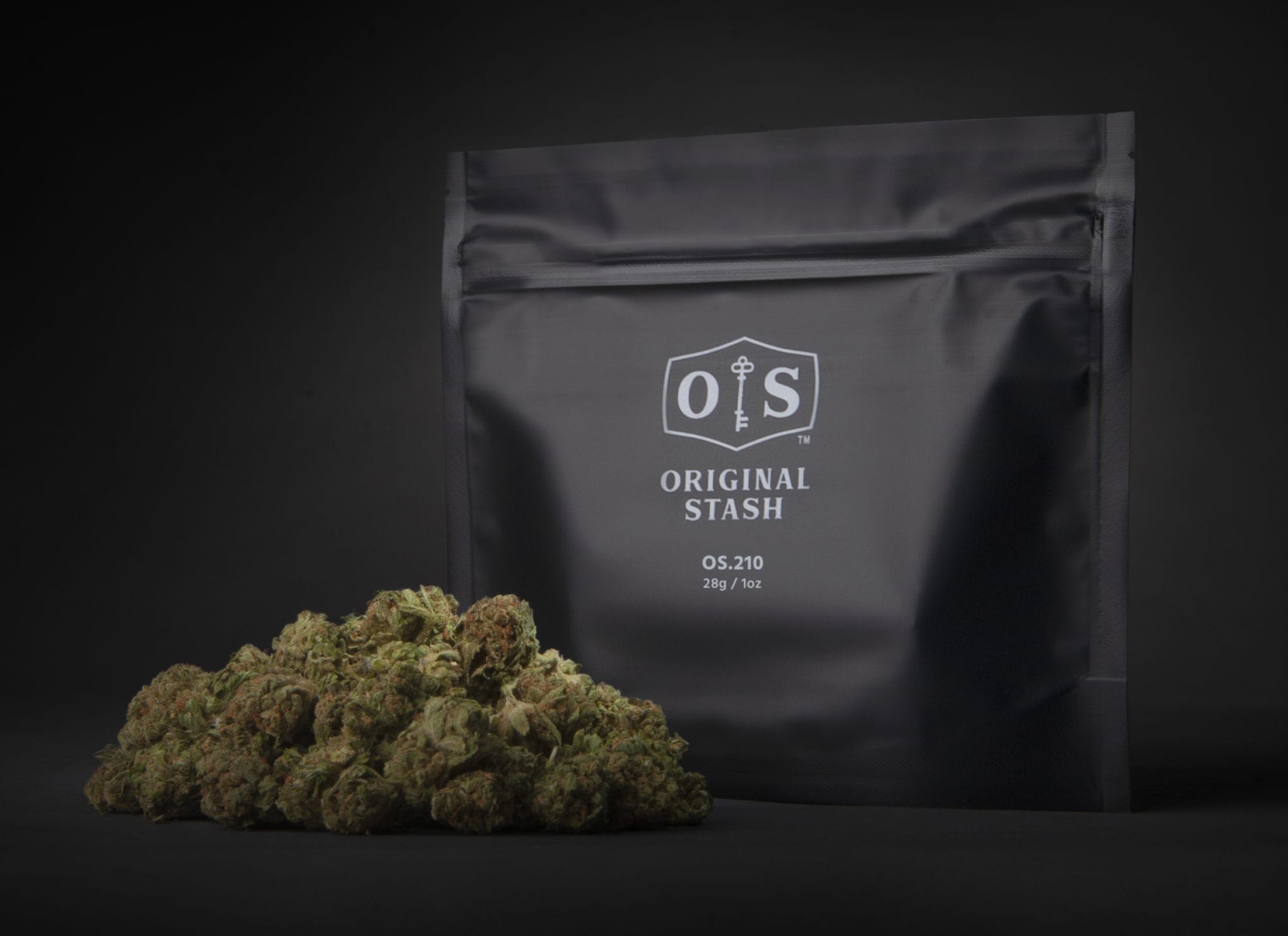 As the black market continues to undercut and dominate the Canadian pot industry one year into legalization, cannabis seller Hexo Corp. (TSX:HEXO)(NYSE:HEXO) is fighting back by launching a new 28-gram (one ounce) product that is one dollar less per gram than the average price in the shadow industry.

The Quebec-based company said it will begin selling the product, under the brand Original Stash, in its home province at cannabis stores this week for $125.70, or $4.49 per gram, including taxes. The product will roll out across Canada “soon after,” Hexo added.

The bulk product is cheaper than the $5.59 it costs on average per gram in the black market, and far less than the $10.23 per gram from licensed retailers, according to the latest Statistics Canada crowdsourced data.

“Our aim with Original Stash is to disrupt the illicit market, educate consumers about the value of a regulated and tested product, and drive them to purchase their cannabis legally,” said Hexo CEO and co-founder, Sebastien St-Louis, in a statement. “We’re now competing directly with the illicit market and providing consumers with an affordable, controlled, quality product.

The move punctuates the issues Canadian pot producers are having taking on a cheaper, more nimble black market.

Legal cannabis retail sales are on pace to reach $1 billion in the first year of legalization, according to latest StatsCan figures. Those calculations match the $1.1 billion estimate for total licensed pot sales from Cannabis Benchmarks, as reported by BNN Bloomberg.

Considering Canadians spend roughly $6 billion a year on pot, the legal sales figures represent only 17 per cent of marijuana purchases nationwide, while the underground remains king in the Great White North.

St-Louis said the excise taxes are a big culprit in driving away consumers from the legal market, and the company is absorbing that cost for them. 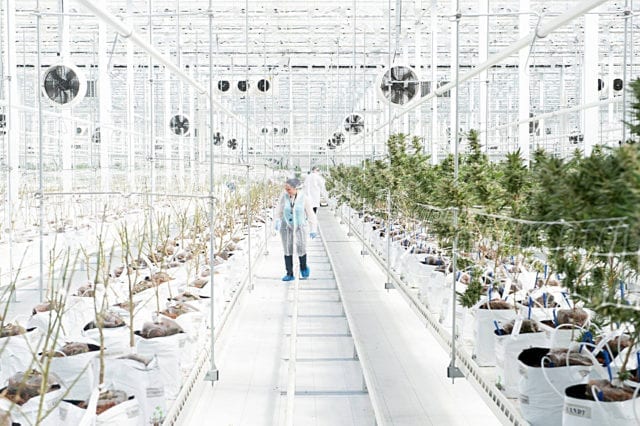 Hexo’s product launch comes a week after the company said its fourth-quarter sales will likely be significantly lower than its previous estimate, which triggered a sector selloff. Shares of Hexo plunged 23 per cent — the largest single-day selloff since the company went public in 2017 — after it also withdrew its 2020 revenue forecast amid weak market conditions.

St-Louis cited the slow rollout of bricks-and-mortar retail stores, the government’s delay in approving Cannabis 2.0 products, and prices already coming under pressure in a Globe and Mail interview.

There now are more than 560 licensed stores across Canada, but more than half are in the country’s fourth-largest province in Alberta, and not all of those stores are open.

The CEO told BNN Bloomberg the low-price bulk cannabis product will be a long-term sustainable offering and it won’t hurt the company’s bottom line.

Jefferies Equity Research questioned the move in a investors note “given current legal demand is for higher quality and the $125 price is not consistent with illicit purchasing habits.”

Hexo said Original Stash is offered as a hybrid sativa blend at 12 per cent to 18 per cent THC, the cannabinoid that gives users the “high.”

At 18 per cent the product just cracks the high THC level barrier, which is what Canadian consumers want. However, it may not stack up against a product like Unite Organic from The Green Organic Dutchman (TSX:TGOD) as the product contains up to 22 per cent THC and has seen strong demand.

Hexo said earlier it will report its fourth-quarter and fiscal year earnings Oct. 24. But sales of the new product won’t likely come in until the first or second quarter.

The pot producer notes Statistics Canada’s latest National Cannabis Survey shows 42 per cent of Canadians are still buying pot in the black market. However, considering the lower-than-expected $1.1 billion sales in the legal market take up a fraction of overall sales, the number of illegal purchases may even be higher.

Because of this, Hexo asks the question whether or not Canadian pot consumers are aware the illicit, unregulated cannabis also goes untested.

“Illegal cannabis websites are well built, allow consumers to purchase online, and products are delivered to their doors,” St-Louis said. “But we know that illegal cannabis products can—and often—contain heavy metals, pesticides, and other contaminants, and that concerns me deeply.”

The CEO noted how the average customer might have a hard time distinguishing products that are legal as some black market sellers have gone as far as including mandated Health Canada warning labels like the bold red THC stop sign. Fake labels have been discovered online and in Saskatchewan this summer.

The company also points to a pair of Abacus Data surveys that showed one third of Canadians that purchased cannabis edibles and topicals were unaware those products were distributed unlawfully, and 20 per cent that purchased dried flower or capsules from an illicit online seller were unaware for them to do so.

Meanwhile, a study released by Maru/Blue research firm this month found only half of Canadians felt confident in their knowledge of how to use cannabis and one-in-three wish they had more information on cannabis products. Almost one year into legalization at the time of the study, only 43 per cent of respondents said they gained new cannabis knowledge in that time.

Recreational cannabis became legal on Oct. 17, 2018 and one year later to the day the second phase of products, such as edibles, vape pens and topicals, were legalized. But due to a 60-day Health Canada vetting period, those products aren’t expected to hit store shelves until mid-December.