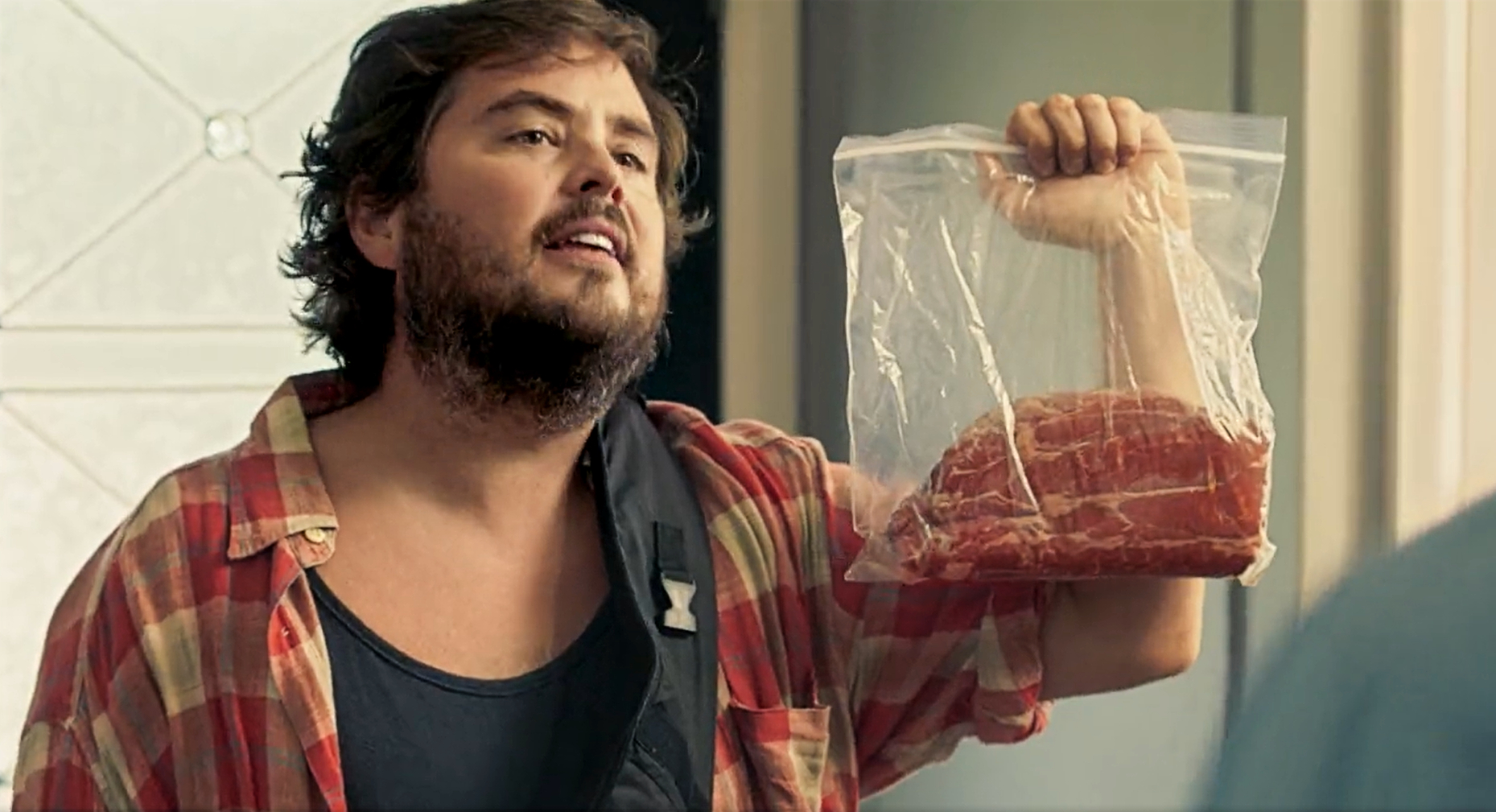 On Friday, the government released a statement marking the three years since recreational pot has been legal in Canada, and is providing provincial updates to support the new industry.

“This campaign also emphasizes helping to strengthen local economies and keep profits out of the hands of illegal operators and organized crime,” reads the statement.

The ads contain a single link to online resources, the province says, including a map of legal sellers.

The Ontario Cannabis Store, the province-run distributor and sole online retailer of legal weed, released its first pro-legal-pot ad this week, drawing a mix of praise for its lighthearted approach and criticism for potentially skirting promotional rules that block most Canadian cannabis businesses from publishing similar content.

At Ontario's Authorized Cannabis Stores, you'll never be left wondering what you're getting, because every product is rigorously tested. Certainty. It's the new deal. Check it out for yourself: https://t.co/BuwCFUFf75 pic.twitter.com/zxCyiyUpCf

Before Premier John Horgan’s NDP government called a snap election last September, it made three key promises related to the cannabis industry. Since then, the re-elected government appears to be making progress on two of them — farmgate sales and direct-to-retail distribution — but has been almost silent on a program that would feature products made by First Nation producers.

A so-called Indigenous shelf-space program was supposed to launch this year, but efforts to get the initiative off the ground appear to have fallen flat.

“The province remains committed to reconciliation with Indigenous Peoples as they move toward self-determination and creating opportunities for Indigenous Peoples to be full partners in the economy, including the cannabis sector. B.C. is also developing an Indigenous shelf-space program to showcase Indigenous cannabis products,” reads Friday’s release.

“The Province continues to work with the First Nations Leadership Council as federal and provincial cannabis policies evolve, as well as government-to-government with Nations in exploring cannabis-related agreements, such as the one reached with Williams Lake First Nation.”

In Sept. 2020, B.C. came to a landmark agreement with the Williams Lake First Nation regarding cannabis production and retail on its territory, providing some regulatory flexibility to the community based on its specific needs.

“As British Columbia passes the three-year anniversary of non-medical cannabis legalization, we are continuing to develop made-in-B.C. approaches to ensure we have a strong and diverse cannabis sector, while working to keep organized crime out of the industry,” Public Safety Minister Mike Farnworth said in the statement.

“Legal B.C. cannabis businesses contribute to local economies and generate tax revenues that help pay for the schools, hospitals and services we all rely on.”

B.C. has 375 licensed private retail stores, plus 30 public retail stores under the BC Cannabis Stores brand. A further 57 applications from throughout the province for private stores are approved in principle, as the government says it’s striving to streamline the process.

The government also notes a pilot project in the Central Kootenay region to help 53 businesses receive licence-application support. Seventeen licence types were issued to 13 client organizations and 62 jobs were created, transitioned or maintained by the end of the program in July 2021, the province says.

On top of the initiatives mentioned above, B.C. posted the results of a study in June that showed illicit cannabis in the province tested positive for contaminants at a much higher rate than legal weed.

But not everyone’s happy with the government’s efforts. This week, a group of legal pot shops in the Okanagan called for Farnworth’s resignation because of his lack of success on the cannabis file. As reported by the oz., the retailers want to see more enforcement of illicit operations, many of which are Indigenous-owned in the area.

According to the Ministry of Public Safety and Solicitor General, officers of its Community Safety Unit have completed more than 70 inspections involving cannabis seizures, with a total estimated retail value of around $20 million, and 173 unlicensed retailers have either closed or stopped selling cannabis as a result of the unit’s actions.

As of Oct. 4, 2021, the province says it’s collected more than $1.2 million in penalties from illegal retailers that continue to operate.