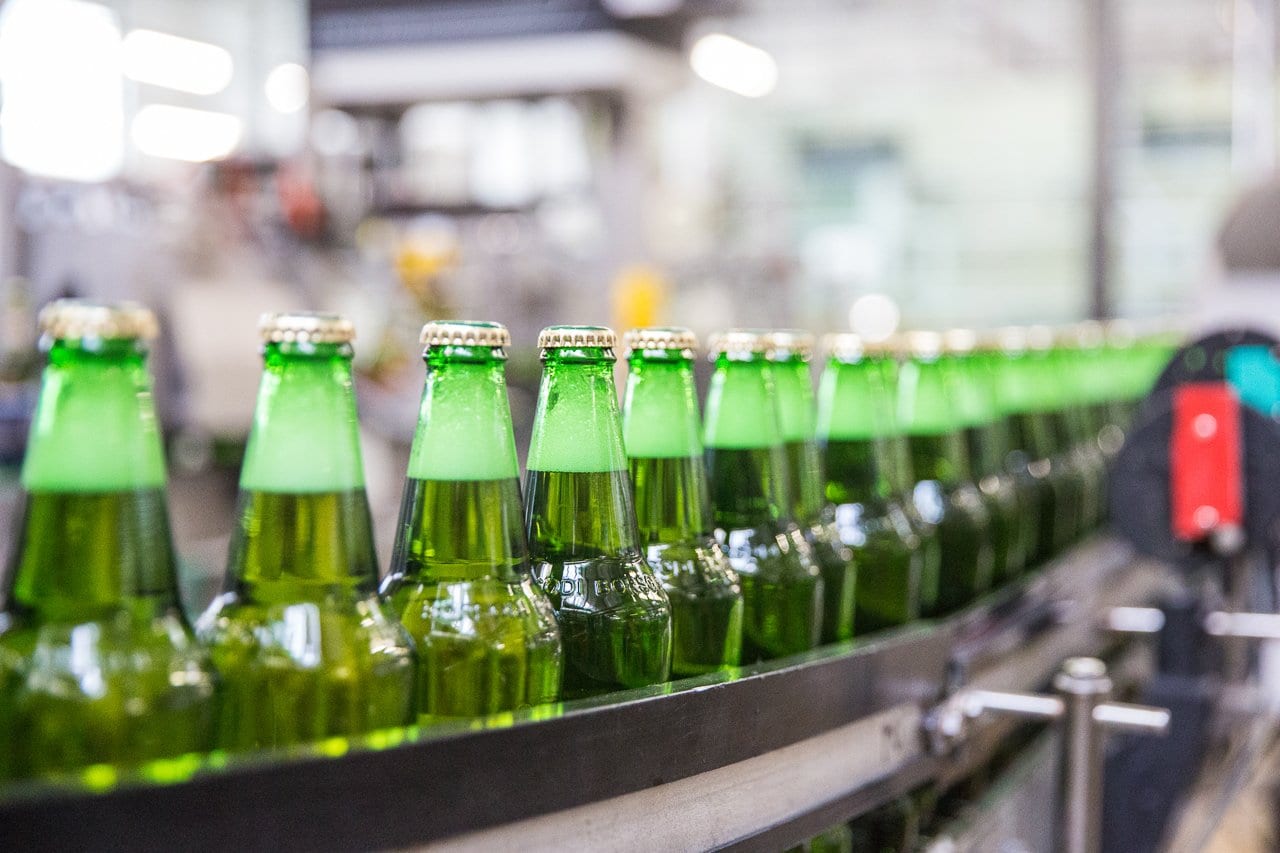 The joint venture between Molson Coors Canada (TSX:TPX.B) and Hexo Corp. (NYSE-A:HEXO)(TSX:HEXO) believe cannabis-infused beverages will be so popular it will take up 20 to 30 per cent of the entire Canadian pot market, and both companies are planning to lead the segment, according to a Bloomberg report.

Cannabis-infused beverages, edibles and other derivative products will be legal for sale in Canada starting this December. In the U.S. alternative cannabis products such as vape pens, candy and chocolate, have attracted broader consumer bases and help companies generate higher margins. But the beverage segment hasn’t generated as much as a following, with some critics saying they taste terrible.

But in Canada, hype surrounding beverages grew when major cannabis players like Hexo and Canopy Growth Corp. (NYSE:CGC)(TSX:WEED) inked partnerships deals with beverage giants causing both companies share prices to jump higher. Investors and consumers were excited of the prospect of developing higher quality beverages with a major brewer backing the cannabis firms.

Quebec-based Hexo joined Molson Coors last year to create the joint venture called Truss, and the newly formed company is coming up with “several different types of beverages” giving consumers  multiple options to choose from on the first day they are legal for sale in Canada Dec. 16. Truss says they will have the capacity to produce beverages at a rate of 200 bottles or cans per minute and will be well-equipped to handle demand — if it’s there.

According to recent estimates, the expectations for the beverage segment of the market are a modest $529 million, compared to edibles coming in at around $1.6 million.

However, that’s not slowing the ambition of newly formed Truss. Brett Vye is the CEO of the joint venture and used to be an executive at Molson Coors. He told Bloomberg recently the company has lofty goals to be a leader in the beverage space:

And Truss may be able to dominate the market if it’s devoting more resources on developing top-tier pot-infused beverages.

That’s what I believe honestly differentiates us from our competition. We’ve got a big team behind us and all we think about every minute of the day is beverages

That doesn’t mean there won’t be other cannabis beverages offered. Canopy plans to be a major beverage supplier with its partnership with major brewer Constellation Brands, Inc. (NYSE:STZ). And then there’s Tilray Inc. (NASDAQ:TLRY) linking up with beverage giant Anheuser-Busch InBev NV (NYSE:BUD), which could also offer a formidable line-up of cannabis drinks. Perhaps even Sproutly (CSE:SPR) will be a player in the space, albeit with a smaller brewer.

Meanwhile, some large cannabis companies such as Aurora Cannabis Inc. (NYSE:ACB)(TSX:ACB) have stayed on the sidelines without a major beverage partnership. Aurora has said it doesn’t believe the market for pot-infused drinks will be significant.

Even still, Canadian cannabis firms won’t even need joint venture with a major beverage company to make cannabis drinks, and it will be interesting for investors to watch as the new market segment unfolds.

Because cannabis is still illegal federally in the U.S. no major beverage company has linked up with American multi-state cannabis operators because it’s still prohibited to move the drug across state lines. And pot-infused beverages south of the border have so far been made on a smaller scale, by smaller companies, and haven’t gained rave reviews.

But in Canada, there’s the opportunity to freely ship cannabis products across the country and that’s why it’s a more appealing option to invest in the beverage space. Even if companies and investors are looking at the soft U.S. cannabis beverages sales, it’s an unfair comparison with some big brands working on getting the drinks just right.