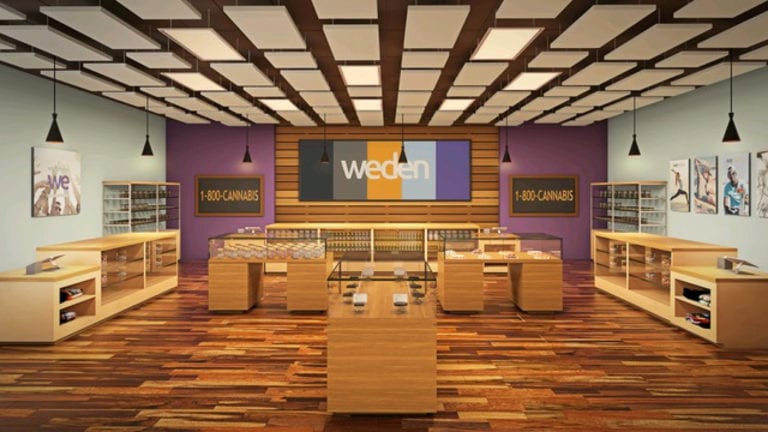 In a statement Monday, the company said its results for the third quarter ended Aug. 31 reflect demand for its integrated, regulated operations in major metropolitan markets throughout its home state.

During the period, the firm said it continued to place a greater emphasis on generating revenue from its regulated operations, rather than ancillary, with regulated product sales up by 25 per cent.

The company cut operating expenses by 33 per cent to US$2.3 million, from US$3.5 million.

M7’s gross profit of US$1.2 million decreased slightly, by 6 per cent, which it attributed to the shift from ancillary to regulated product sales but said would lead to more long-term gains.

Read more: ManifestSeven goes public to advance its goal of becoming the ‘Amazon of cannabis’

The company recorded a US$1.7-million net loss, down 6 per cent from US$1.8 million last quarter.

“The company continues to be in default of certain debt obligations,” it said in a statement. “The company and certain of its debt holders are in discussions about possible solutions. Further, the company is working closely with its major creditors, vendors, and landlords as it continues to pursue a range of strategic and financing alternatives.”

The company offers local delivery and a storefront dispensary through its direct-to-consumer division, Weden. It also offers a number of services to other cannabis operators in California through its business-to-business division, Highlanders Distribution. Cultivation isn’t a part of M7’s business model.

In July, the firm struck a services deal with a third-party distributor focused on the “rapidly growing” beverages segment to carry out finished goods distribution on behalf of Highlanders. M7 says the agreement will result in significant operational synergies.