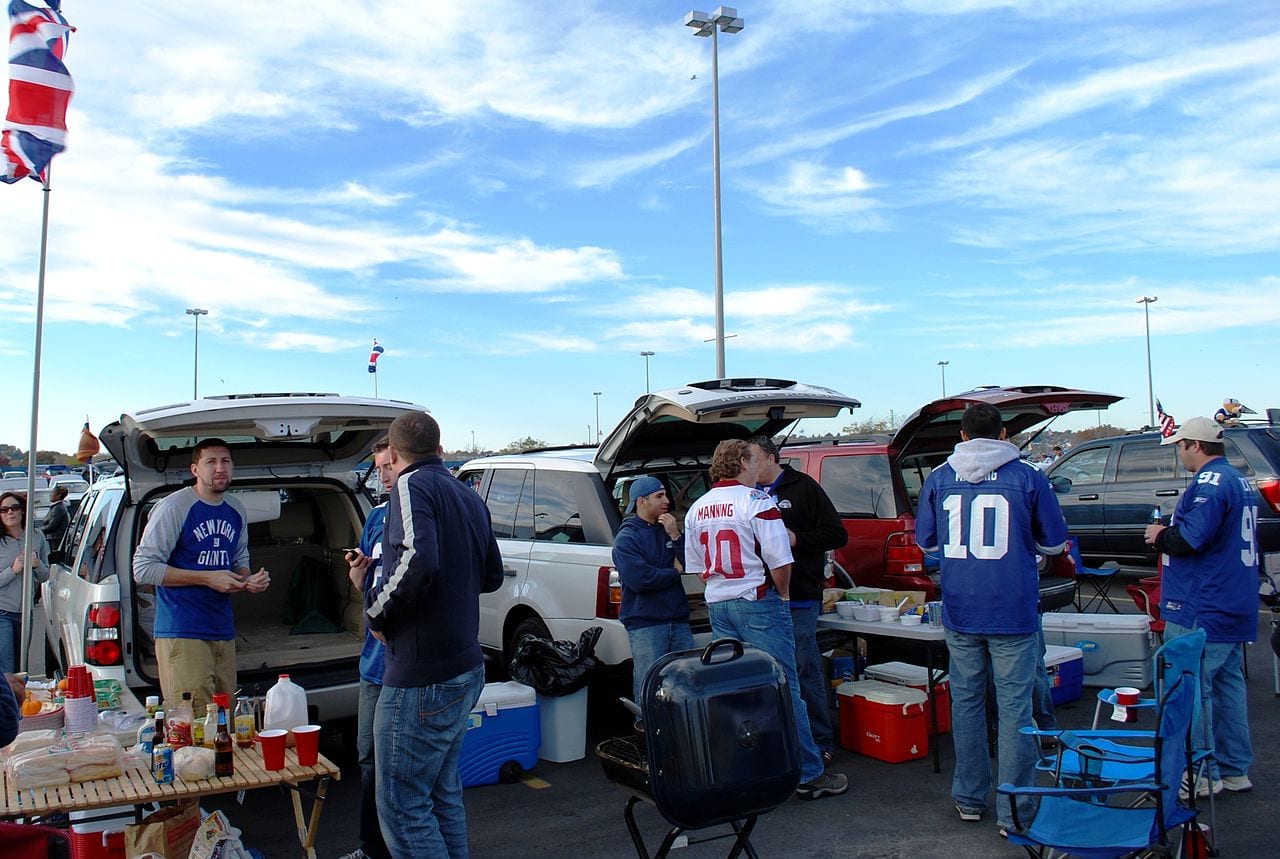 A new brand of pre-rolled cannabis is trying to cash in on the success of America’s most popular beer, with its cannily named LiteBud.

America’s two most popular brands of beer, Bud Light and Coors Light, are of the low-alcohol variety, according to data from Beer Marketer’s Insights. While sales have slowed in recent years, Bud Light still commands around a 14 per cent market share. 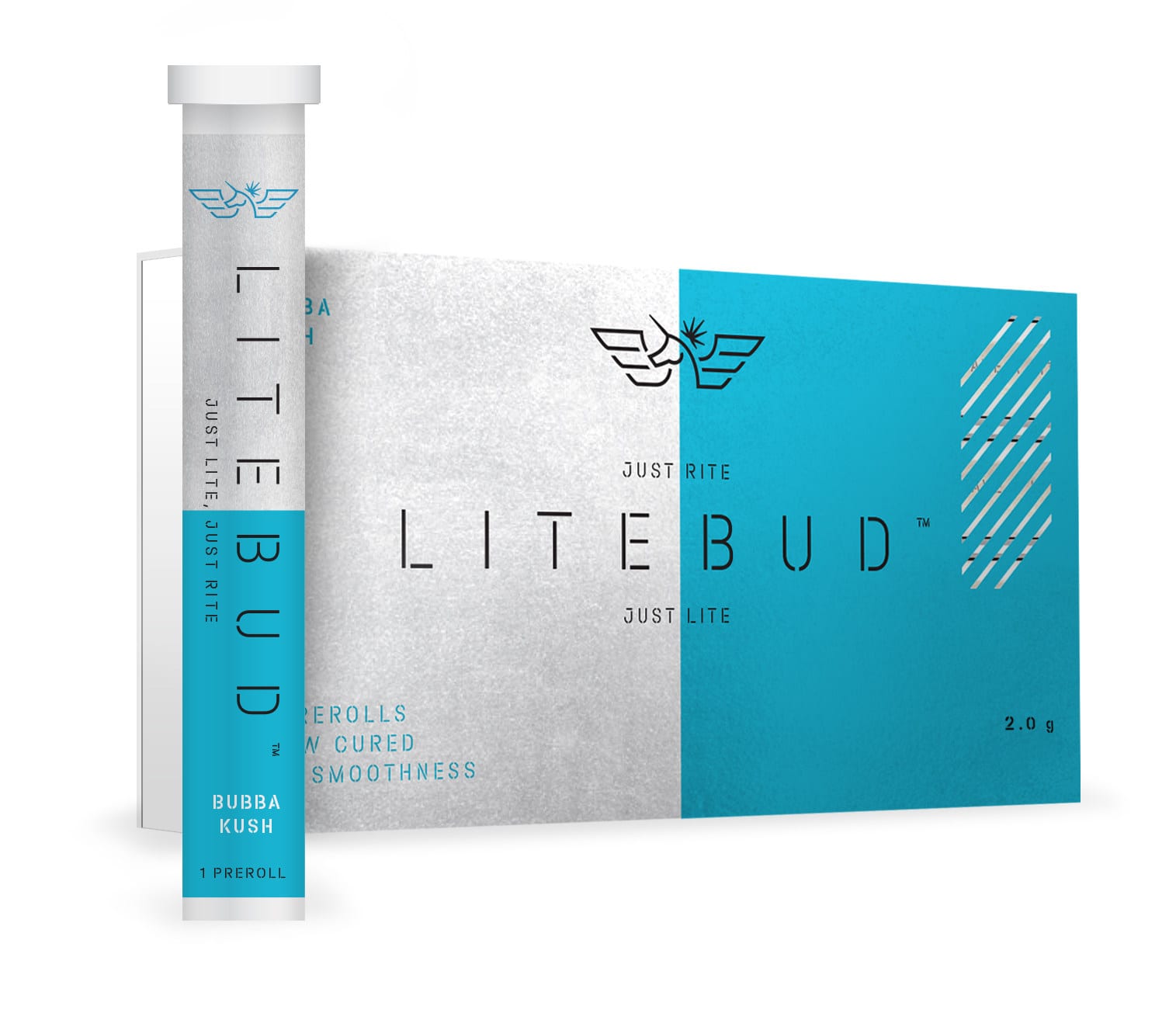 As you might have guessed by the name, LiteBud is targeting consumers looking for smaller doses of psychoactive ingredients. Photo courtesy of Vireo

“As the U.S. cannabis market matures and serves a broader segment of the adult population, we believe that there will be a significant consumer demand for low-THC products,” he said.

Specifically, the pre-rolls are designed to meet the needs of consumers seeking a more consistent, controlled and mild experience, the company said in a press release Monday.

Stock in Vireo has been steadily rising since mid-December, and was up 6.25 per cent on the day to $1.53 a share.

But LiteBud is aiming low, at least in terms of THC content — from four to 10 per cent.

In the press release, Vireo references research from the University of Mississippi showing the sharp upward trend in THC concentration over the years. In 1995, average potency was around 4 per cent, increasing to 9 per cent in 2008 and to 17 per cent in 2017.

‘This is your father’s cannabis’

There are low-THC products available on the Canadian market, including the Harlequin grown by Tantalus Labs. However, most of those strains are marketed toward consumers looking for weed higher in CBD, not those in search of a chill buzz.

“Vireo is committed to creating innovative products that reflect the needs of all cannabis consumers,” CEO Kyle Kingsley said in the release. “LiteBud offers patients a lower-THC product line with carefully controlled cannabinoid levels to help prevent the unpleasant side effects many experience with high-THC products.”

“In a sense, this is your father’s cannabis since its cannabinoid levels are more reminiscent of the type of flower that was widely used a generation or two ago,” Kingsley said.

LiteBud is currently available at cannabis stores in the state of Maryland, and the company said it has plans to expand to its other markets later this year.