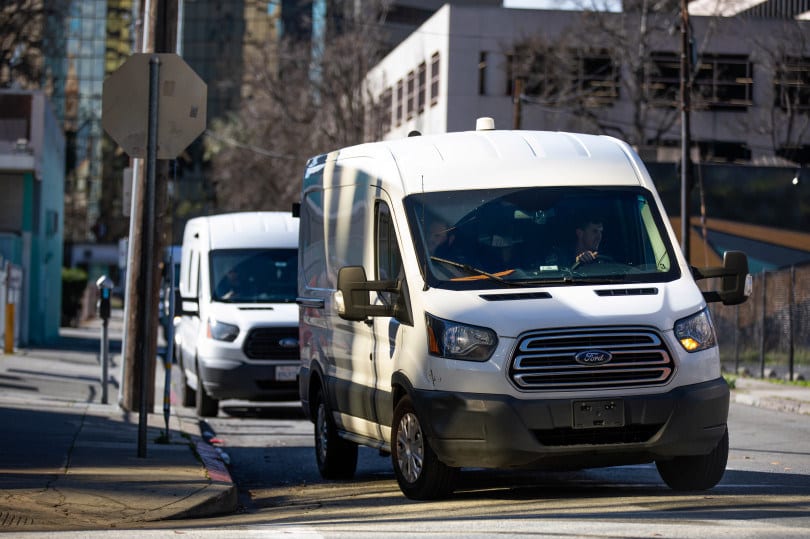 HARDCAR has led the industry with over $1B in product and cash transported since its inception in 2016. Press photo

As North American governments roll out sweeping closures to slow the spread of COVID-19, cannabis companies are coming up with new and creative ways to get their products to the people.

Because, as the purchase history of the past week showed the world, nothing sells better during a pandemic than toilet paper, medical supplies and cannabis.

On Friday, Nevada’s Governor Steve Sisolak announced all medical and recreational cannabis dispensaries had to close their storefronts and legal cannabis sales would only be allowed through online delivery.

With that news, Las Vegas-based Planet 13 Holdings Inc. (CSE: PLTH and OTCQX: PLNHF) upgraded its delivery fleet and moved to around the clock service, seven days a week. Planet 13 added three new delivery vehicles for a total of eight, with plans to add seven more over the next week. Deliveries go out to the entire greater Las Vegas Valley.

“As one of the few companies with an existing delivery program, we have a responsibility to our community to pick up the slack as other dispensaries close,” Larry Scheffler and Bob Groesbeck, Co-CEOs and co-founders of Planet 13 said in a statement.

In Maryland, medical cannabis dispensaries are unlikely to close because they’re considered a pharmacy service that dispenses medicine, according to WBALTV11. 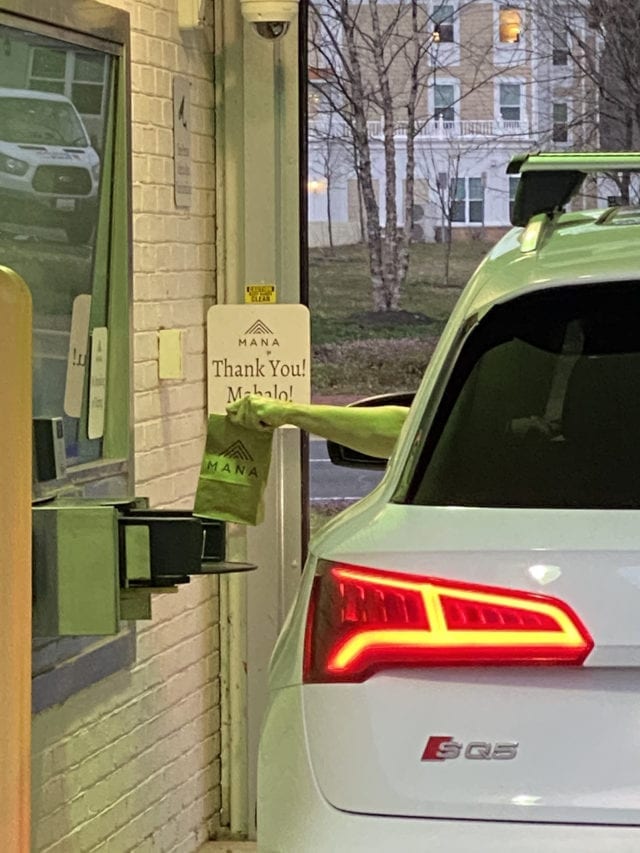 To protect patients by keeping them in their car, Mana launched a medical cannabis drive-thru on Friday in Maryland, which is the first in the mid-Atlantic, according to the company. There are less than two-dozen weed drive-thrus in the U.S., Mana added.

This project is three-years in the making but was completed earlier than projected with the help of the Maryland Medical Cannabis Commission. The MMCC has been working with local retailers to protect patients while maintaining a safe delivery system.

In California, cannabis is considered an essential service and is exempt from the state-wide closures ordered by Governor Gavin Newsom on Thursday.

To keep those supply chains running, distribution company HARDCAR announced Friday it was ramping up its services in Los Angeles and San Fransisco.

The company has been certified as an essential service provider since its launch in 2016.

HARDCAR maintains a fleet of armoured vehicles driven by U.S. military veterans, and says it works to deliver everything from cannabis to cash.