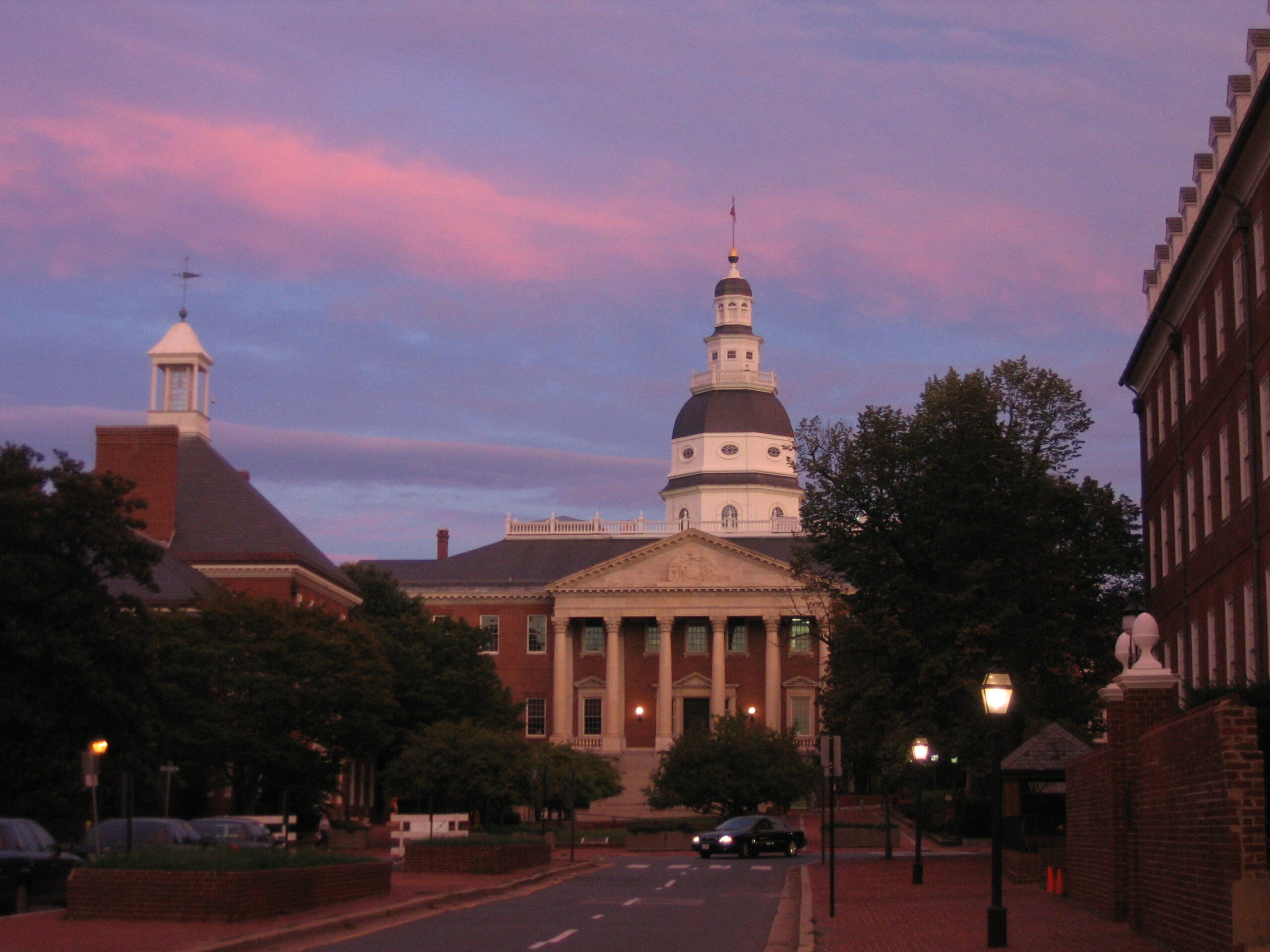 Photo by Thisisbossi via Wikimedia Commons

The State of Maryland is on track to regulate recreational cannabis, as two bills advance in the state’s General Assembly, and are set to be voted on during this fall’s election.

On Wednesday, the state’s House of Delegates discussed two bills sponsored by house judiciary committee chair, delegate Luke Clippinger that would put recreational cannabis legalization on the November 2022 ballot while setting up regulations for an adult-use industry.

After the discussion, the House gave preliminary approval for both bills. The bills will now have their first readings in the state Senate.

The first bill, HB 1, is a referendum that would be put on ballots in November, and would legalize cannabis possession and use for adults over 21. If passed, the bill would compel lawmakers to come up with regulations for distribution, regulation and taxation.

During this week’s discussion, some proposed amendments by Republicans were shut down, such as one by House minority leader Jason Buckel suggesting that local governments be allowed to continue with criminalization if they chose to despite state legalization.

It would also establish a public health advisory group, and specifies that people may carry up to 1.5 ounces of dried flower, or up to two plants.

After defending HB 1 (cannabis referendum) and HB 837 (cannabis reform) on the floor of the House of Delegates, these bills now move to third reader for final passage in this chamber. We’re one step closer to delivering on the promise to end the war on cannabis in Maryland. https://t.co/65nGiVxOgy pic.twitter.com/9Nf6LhFhif

Buckel proposed another amendment involving higher fines and even jail time for people consuming a public space, but it was quickly shut down other members, including delegate David Moon who said the goal of the legislation is to take non-violent crimes off the table.

If the legislation is approved on Nov. 8, the changes wouldn’t be effective right away.

The first shift would happen in January 2023. After that, possession under 2.5 ounces would be fined, with stricter penalties for higher amounts. Legal possession would come into effect by that July.

There are additional bills presented in state legislature this session such as SB 833, which asks voters to approve a constitutional amendment to legalize adult use. Another bill, SB 362 would set possession amounts of up to four ounces, while allowing home cultivation of up to six plants.

Both Senate bills are to be discussed next Thursday.

According to a Goucher College survey, 67 per cent of Maryland citizens support cannabis legalization.