Canadian consumers should have another high-end brand of organic weed to choose from early next year.

Their brand will join buds from other companies, like The Green Organic Dutchman (TSX: TGOD), who are targeting consumers that value a strictly organic cultivation process, and will pay a premium to get it.

The deal was penned with Saskatchewan producer Agro-Greens Natural Products to distribute the product to provincial retailers in the Canadian recreational market. A spokesperson told Mugglehead that Rubicon is in advanced talks with vendors, and it expects products to be in stores this coming January.

News of the deal is part of a recent flurry of activity from the Delta, B.C.-based producer, who also announced Thursday it had required genetic material for over 30 new strains from a subsidiary of Liberty Leaf Holdings Ltd. (CNSX: LIB).

Rubicon’s stock has been on an uptick over the past week, climbing 20 per cent from last Thursday to $1.80 a share, its highest valuation in over a month.

Rubicon is targeting consumers looking for organic, high-quality cannabis. Simply Bare will sell for $13-15 per gram and be hand packed in 3.5-gram recyclable glass jars, the company says. Photo courtesy of Rubicon

In connection with the distribution agreement, the company said it has started shipping bulk flower to Agro-Greens’ facility, where it will be packaged and branded.

Agro-Greens expects to secure purchase orders with major provincial distributors and retailers for Simply Bare in the coming weeks, the press release stated, and Rubicon will announce such purchase orders as they are received by Agro-Greens.

“We are delighted to have Agro-Greens as our partner to begin rolling out our certified organic Simply Bare branded flower to the Canadian marketplace,” Rubicon CEO Jesse McConnell said in the release.

“Based on extensive discussions with provincial distributors, we know there is significant market demand for high-quality organic cannabis products and are confident that our products will be available in major markets starting in the new year,” he said.

Rubicon also owns a greenhouse in Washington state and two U.S. cannabis brands, which are detailed on the company’s website.

This month, the company reported a Q2 net revenue increase of 92% year-over-year 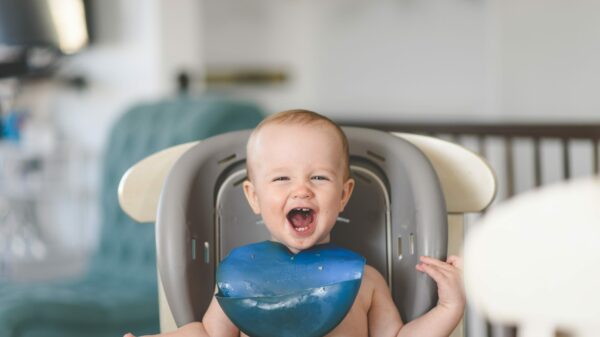 Else Nutrition gets Amazon representation in Canada for baby food

Amazon is presently the leader in the e-commerce market with net sales of $9.8 billion in 2021.