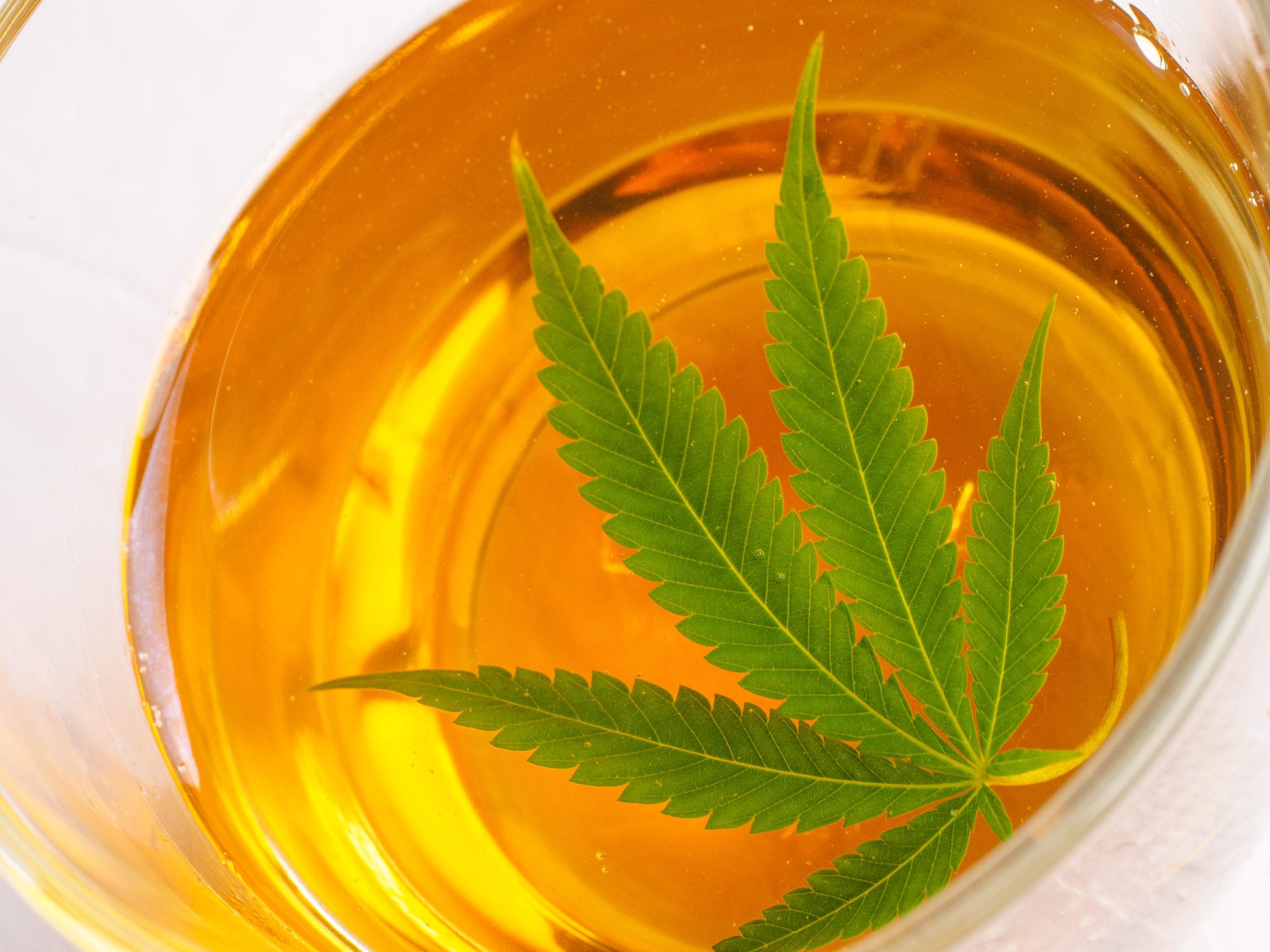 Cannabis producer Hexo Corp.'s pot-infused beverages it has been developing with alcohol giant Molson Coors will be ready in Canada by mid-December.

Cannabis producer Hexo Corp.’s pot-infused beverages it has been developing with alcohol giant Molson Coors will be ready to hit store shelves in Canada the first day when the products are cleared for sale, according to Quebec-based Hexo.

The Canadian government released its final regulations last week for cannabis edibles and derivative products that will become legal on Oct. 17., but since the new rules will require 60-day processing period, the pot-infused beverages, edibles and topicals won’t be available until mid-December.

This is the first time a cannabis company has come out and say their beverages will be available on the first day the edibles market will open for business. And Hexo said it won’t have just one or two products available to hit store shelves by Dec. 16:

While hype has grown for cannabis-infused beverages, especially after Canopy Growth Corp’s (NYSE:CGC)(TSX:WEED) deal with Constellation Brands, Inc. (NYSE:STZ), the industry announce when they will target their release. And big names like Aurora Cannabis Inc (NYSE:ACB)(TSX:ACB) and Aphria Inc (NYSE:APHA)(TSX:APHA) have been noticeably silent on the issue.

But even if cannabis giant Canopy or other big producers haven’t announced they’re ready for the edibles market, it’s likely that Hexo and Molson won’t be alone. Canopy has been working with Constellation since last year and Co-CEO Bruce Linton is known to be tight-lipped on new developments, so it’s likely a matter of time before the Ontario cannabis producer releases its beverage roll out strategy.

In the past, Linton has been critical of his peers in the industry for leaking information, whether related to an acquisition or some other developments.

Canada could be major testing ground for beverage market

Despite the hype around cannabis beverages and how they could change drinking habits, not everyone is convinced of the potential. Aurora recently poured some cold water on the idea, pointing to data from BDS Analytics showing beverages make up a small fraction of the total edibles market and less than 0.5 per cent of legal pot sales in the U.S.

However, a key element that’s missing from that equation is that big brewers like Constellation and Molson haven’t gotten involved in the U.S. due to the illegality of cannabis.

“Canada is this great experiment, this great place where we can come and establish these high-quality products, this great distribution, be able to see how it works across different demographics, get that feedback from the consumer and then we will move into other jurisdictions whether that’s into the UK, the U.S. or Latin America,” Hexo’s McMillian said.

But until we see how popular the cannabis-infused beverages market is in Canada, it’ll be impossible to predict how they are. That’s what makes the Canadian market more intriguing as it could provide the industry with some valuable insights that simply cannot be gained in the U.S.