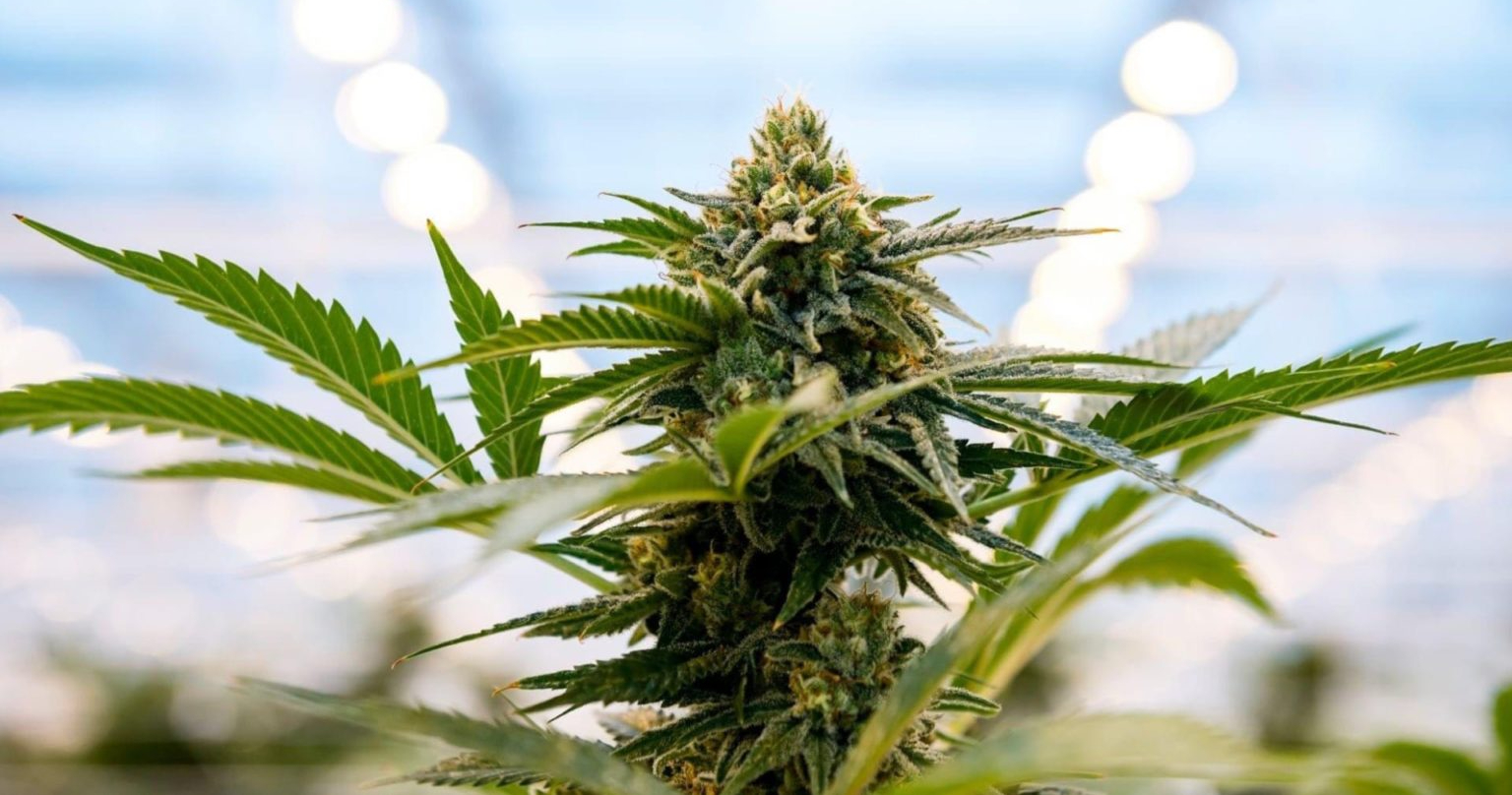 On Friday, the company reported its earnings results for its fiscal first quarter ended Jan. 31, with sales up 4 per cent to $72 million from $69.5 million in the fourth quarter.

During the period, Hexo said it completed a write-down of $616 million, “eliminating past issues and enabling a clean slate for future growth.” That includes $100 million in impairment losses on property, plants and equipment as its refreshed management team assed its production capability and assets.

The write-down also includes a $141-million impairment charge on intangible assets, as well as a $375-million charge on goodwill as management revised forecasts and budgets.

At the end of the quarter, Hexo said it had around $282 million in cash.

“Since joining Hexo in November, my top priority has been to clean up a very challenged balance sheet as a result of the secured note that was previously put in place,” president and CEO Scott Cooper says in a statement.

“We’re now on the path to establishing a strong foundation that we expect will, once finalized, enable us to become a cash flow positive business within the next four quarters, along with continuing to grow our significant market share.”

Executive chair Mark Attanasio adds that a recently revealed investment from rival Tilray will restructure the more “onerous” repayment and liquidity terms of the secured note.

Attanasio joined the board in March, along with six other new directors, following calls from activist shareholder Adam Arviv to reverse course on Hexo’s poor performance and plummeting share price.

Company stock was flat Friday at around US$0.62 on the Nasdaq.