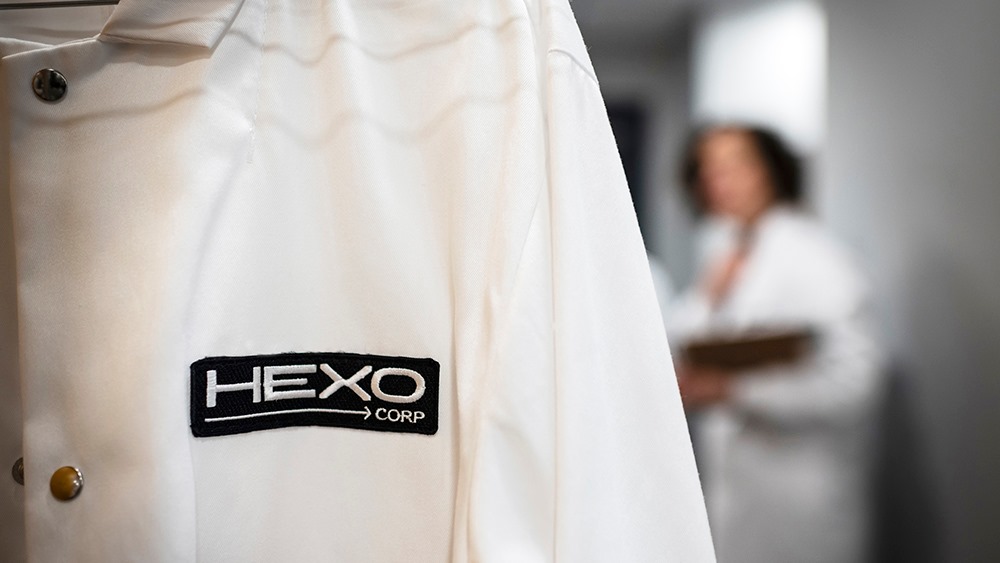 There are seven new names on the board of directors at Canadian pot producer Hexo Corp. (TSX: HEXO) (Nasdaq: HEXO), after the company agreed to a shakeup petitioned by an activist shareholder.

On Wednesday, the firm confirmed the previously revealed names following the meeting of shareholders the day before. Shareholder Adam Arviv, who owns about a 2-per-cent stake in Hexo, called for board refresh to reverse course on the company’s performance and plummeting share prices.

The firm says all other business put forward at the meeting was approved, including the proposed share consolidation, with corporate filings showing 85 per cent of votes in favour.

In January, the Nasdaq Stock Market warned Hexo its shares fell below the minimum bid price of US$1 for 30 days straight, putting the firm on notice to regain compliance by July 25 or it will lose its listing. The company suggested a share consolidation a few weeks later.

As for other business, Hexo adds that it reappointed PricewaterhouseCoopers LLP as its auditor, changed the location of its registered office, increased the maximum number of directors from 10 to 12 and approved the unallocated awards under its Amended and Restated Omnibus Long-Term Incentive Plan.

Through the deal, the companies expect to save up to $50 million within two years, which will be shared equally.

When the debt acquisition closes, Tilray plans to nominate Denise Faltischek to Hexo’s board of directors as well as appoint one board observer. Hexo had said it agreed to appoint an eighth member after the meeting.

On Wednesday, Hexo’s stock was up more than 3 per cent to US$0.59 on the Nasdaq.

In this article:board of directors, hexo corp, Nasdaq, share consolidation