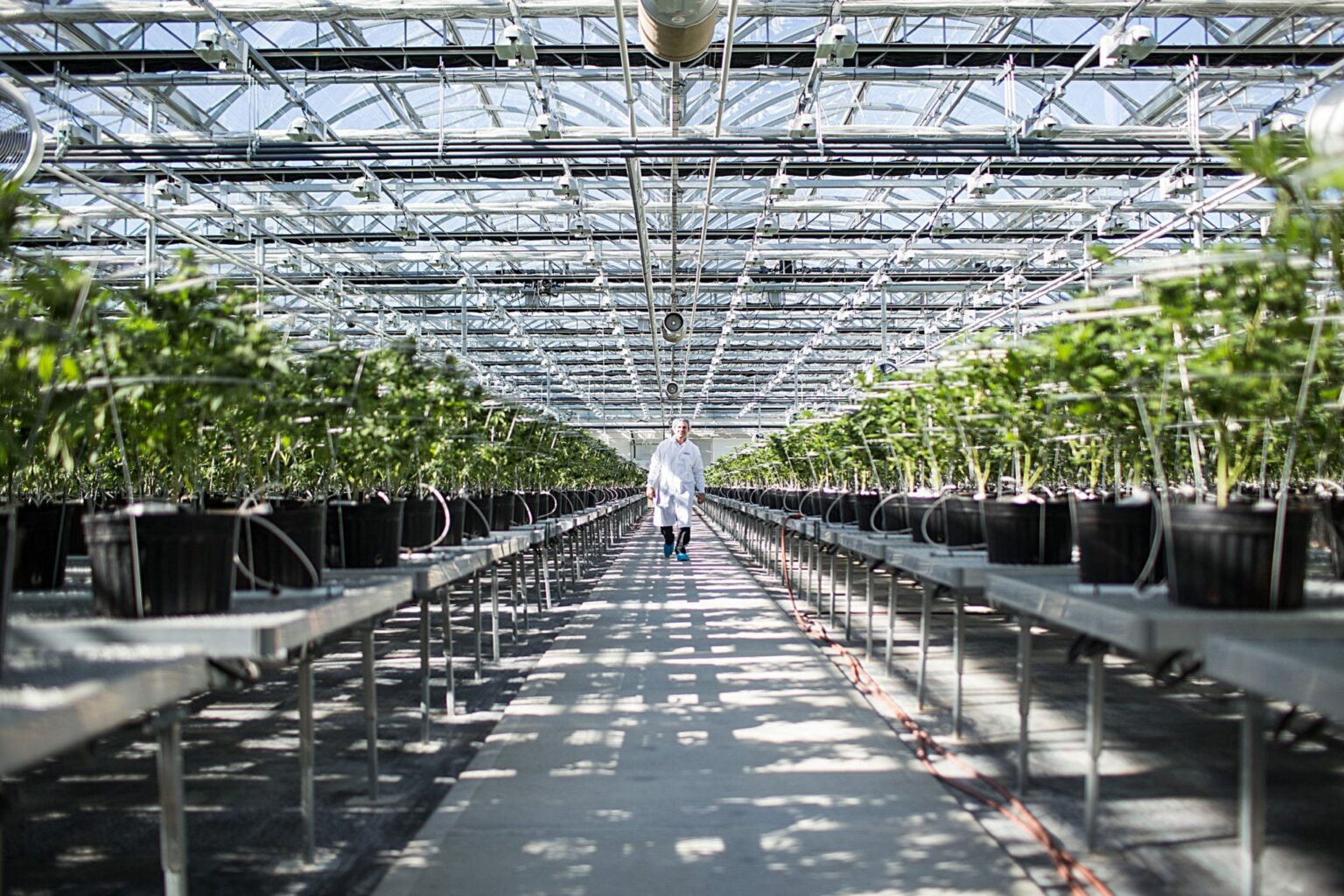 Founder and former CEO Sebastien St-Louis was fired last October, after an investor letter criticized him for a recent spate of acquisition deals. Image via Hexo

In a bid to be cash-flow positive before other major players in Canada’s weed market, Hexo Corp. (TSX: HEXO) (Nasdaq: HEXO) is cutting costs and selling out non-core assets.

On Wednesday, the Quebec firm provided an update to its “Path Forward” plan to reach cash flow positivity, with ambitious goals for the next three quarters.

For $10.1 million, Hexo has sold its 25-per-cent interest in Belleville Complex Inc. — a 2-million square foot facility in Ontario — to Olegna Holdings Inc, which is majority-owned by Hexo director Vincent Chiara. The firm will continue to lease the facility with no changes to the lease arrangement.

Hexo says it will slash operating expenses by about 30 per cent by the end of fiscal 2023 by right-sizing the organization, as well as relying less on outside consultations and streamlining operations.

Another $30 million in savings is anticipated through manufacturing and production cost cuts.

“It is a strategic imperative for Hexo to strengthen its capital position and restructure the company’s operations to ensure a path to achieving positive cash flow from operations within the next three quarters,” CEO Scott Cooper says in a statement.

“As an organization, we are making strategic decisions quickly to ensure we have the optimal operating footprint we need for the next phase in Hexo’s strategic evolution, while remaining focused on the needs of customers and in our continued efforts in product innovation.”

In the firm’s first quarter, its net loss totalled $117 million, but its topline revenue had increased 31 per cent over the previous period.

On Wednesday, company stock dropped 3 per cent to US$0.57 on the Nasdaq.