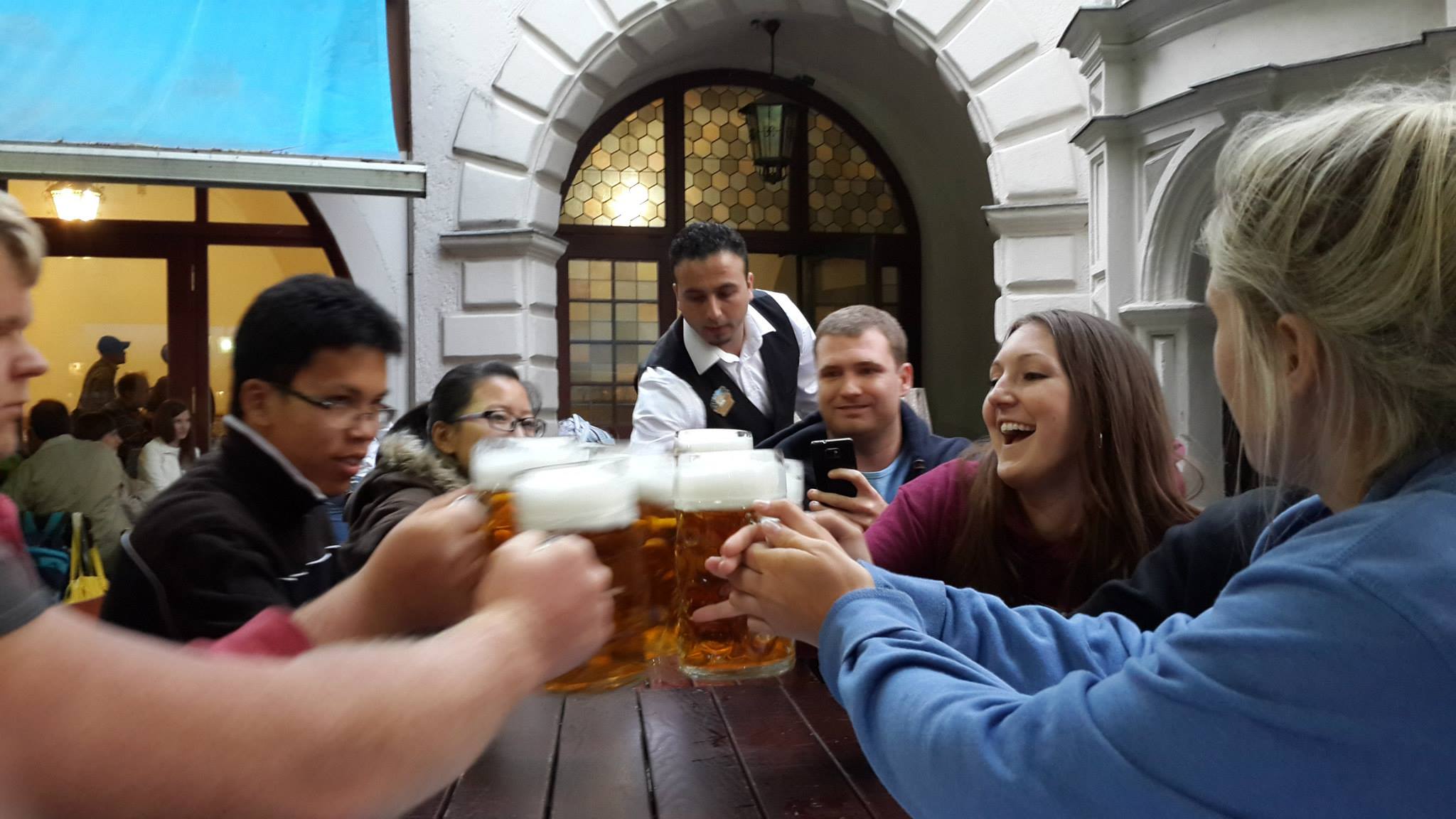 More alcohol, but not cannabis, use during youth is associated with thinning in parts of the brain associated with intelligence, impulsivity and risky behaviour, new research suggests.

A recent study published in the journal Biological Psychiatry shows that 24-year-old twins with a history of heavier drinking have lower density, or so-called cortical thickness, in several areas of the brain. In contrast, cannabis use had no such association.

As prominent physicians have warned society about the damaging impacts marijuana use has on young brains, this study suggests previous findings didn’t properly control for alcohol use. In other words, they may have mistakenly associated the negative impacts of alcohol use with cannabis use.

Disentangling the effects of alcohol from those of cannabis or multiple substances is a difficult task, says Jeremy Harper, lead author and postdoctoral research fellow at the University of Minnesota.

He adds that some studies in the last few years suggest that cannabis use doesn’t relate to cortical structure as strongly as alcohol use.

“This is consistent with what we found in our study, where lower cortical thickness of the salient network was related to greater alcohol, but not cannabis use,” he tells Mugglehead in an email.

The salience network is a part of the brain that regulates cognitive stimuli related to communication, social behavior and self-awareness. Impairment of this region is associated with substance use issues.

While Harper cautions that no single study should guide policymaking, he calls for more research in this area.

“If supported by other work, messaging could potentially highlight how heavy alcohol consumption during young adulthood may risk
impacting brain structure,” he says. “Though not like those 90s ‘this is your brain on drugs’ commercials where they crack an egg in a frying pan.”

The study notes that cannabis could negatively impact brain areas dense with endocannabinoid receptors, like the hippocampus, but further research is needed in that area as well.

Results should give pause around youth drinking

For the study, the researchers assessed 436 same-sex twins at a target age of 24 from the population-based Minnesota Twin Family Study Enrichment Sample.

Trained interviewers recorded participants’ alcohol and cannabis use over the past seven years, as well as lifetime consumption. Then, using magnetic resonance imaging, researchers compared brain differences among twins based on their substance use.

“This study provides novel evidence that alcohol-related reductions in cortical thickness of control/salience brain networks likely represent the effects of alcohol exposure and premorbid characteristics of the genetic predisposition to misuse alcohol,” the authors conclude. “The dual effects of these two alcohol-related causal influences have important and complementary implications regarding public health and prevention efforts to curb youth drinking.”

Harper notes there’s additional evidence in his paper that lower thickness in the frontal medial, parietal medial and frontal operculum areas causally associated with alcohol exposure were also related to increases in behavioral disinhibition: a composite measure of impulsivity, antagonism, and risk-taking personality traits that are related to conduct disorder and antisocial personality disorder.

But the relationship between brain structure and function is far from straightforward. The effects observed in his study are small in magnitude, he says, and his field of research at large has yet to crack the “black box” of brain and behaviour.

Still, given the amount of substance use among youth, study in the area is critical.

According to a 2018 U.S. National Survey, around 55 per cent of people aged 18–25 drank regularly and 17 per cent were heavy drinkers. Around 35 per cent were cannabis users.

Young brains can be vulnerable to substances as they go through dramatic growth and reorganization, Harper says.

“Basically, there may be developmental periods, or windows, during which there is an increased likelihood that substance use may have an effect on the brain,” he explains.

Despite it being widely assumed that young people should limit drinking and smoking or risk brain damage, there aren’t many studies outright proving this correlation.

There isn’t enough evidence to show that substance use is related to brain structure, Harper says, as the same deviation could occur as the result of genetics.

“Gathering supporting evidence from many rigorous studies, ideally using different methods, large samples, and causally-informative research designs, is how we can arrive at what is likely to be, in a sense, the ‘truth’ regarding the effects of substance use on the brain.”