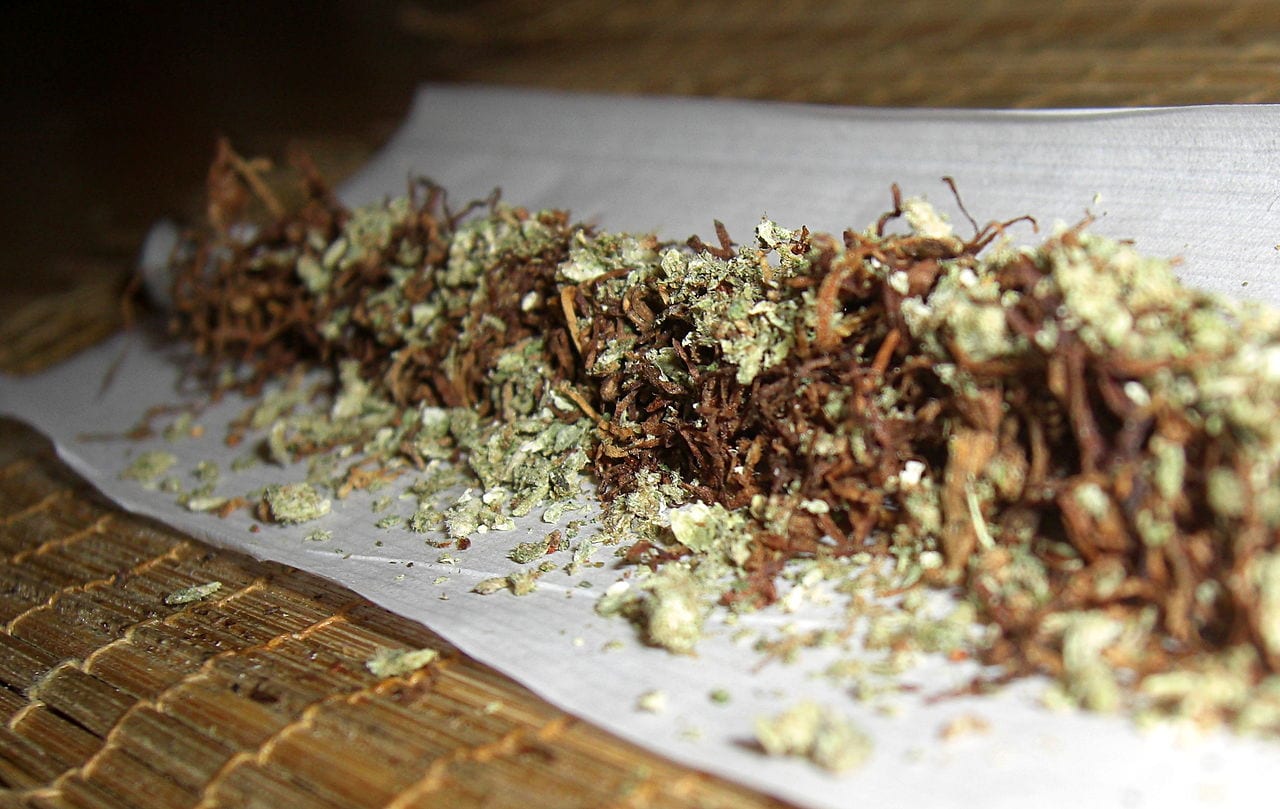 Advocacy groups The Drug Policy Alliance and NORML have both released statements expressing concerns related to those industries’ history of predatory marketing to low-income communities of color, and their attempts to silence pro-health regulations.

The coalition will explore and develop data-driven solutions “to best achieve advocates’ aspirations while considering the needs of public health, protecting public safety, and keeping cannabis out of the hands of children,” executive director Andrew Freedman said in a statement. Freedman led the task force that implemented the country’s first cannabis regulations in Colorado in 2014 and has helped number of governments develop legal weed policy since then.

But leaders of prominent advocacy organizations question the eleventh-hour involvement of such players, especially as big tobacco and alcohol have been accused of taking advantage of the people most hurt by the drug war.

In predominantly Black neighborhoods in Washington, D.C., researchers found there were up to ten times more tobacco ads than in areas with less Black residents.

Anti-tobacco non-profit Truth Initiative says the tobacco industry has a long history of targeting the Black community with menthol cigarette ads and promotions, including sponsorship of events like jazz and hip-hop festivals. It’s launched a campaign called Read Between the Lies which aims to raise awareness of predatory marketing and racist tactics used by the tobacco industry.

Big Tobacco’s harmful influence is still alive and well in our communities, and e-cig companies, like JUUL, are only adding to the problem. Learn how you can get involved + take action: https://t.co/wkwUsmTNwi pic.twitter.com/9cenOgPIHJ

“It is predictable, but reprehensible, that industries that have allowed the arbitrary distinction between licit and illicit drugs to stand for so long now want to end a form of prohibition in order to bolster their bottom line,” Drug Policy Alliance executive director Kassandra Frederique said in a statement.

“They stood by for decades as communities of color were criminalized and robbed of economic opportunities, only to try to swoop in when it is politically and financially convenient to do so, to deprive these communities once more of the long overdue economic benefits they stand to gain,” she said.

The DPA believes federal marijuana prohibition needs to end, and regulations should aim to repair past harm and make healthier communities.

“We do not want to replicate tobacco and alcohol industry strategies, which we know have hurt the health and wellness of communities,” warns Frederique. “We urge caution to elected officials in taking these industry actors’ counsel and demand that the communities who have borne the brunt of prohibition be given the right-of-way when it comes to shaping policy and benefiting from the legal regulation of marijuana.”

Other non-profits working to reform marijuana laws are raising concerns about CPEAR.

“Do you really think that these industries have your best interests at heart?” reads a statement from NORML.

According to the organization, members of tobacco and alcohol have lobbied against self-cultivation and other consumer-friendly legalization provisions.

“These corporate entities also have pushed for statewide limits on the number of licensed cannabis producers and retailers, in an effort to keep prices and supply artificially limited — and to keep the economic benefits of legalization largely out of the reach of average Americans, especially people of color,” NORML says.

That non-profit says it will work with Washington D.C. lawmakers to advance weed laws, and create fair regulations that promote social equity and racial justice.