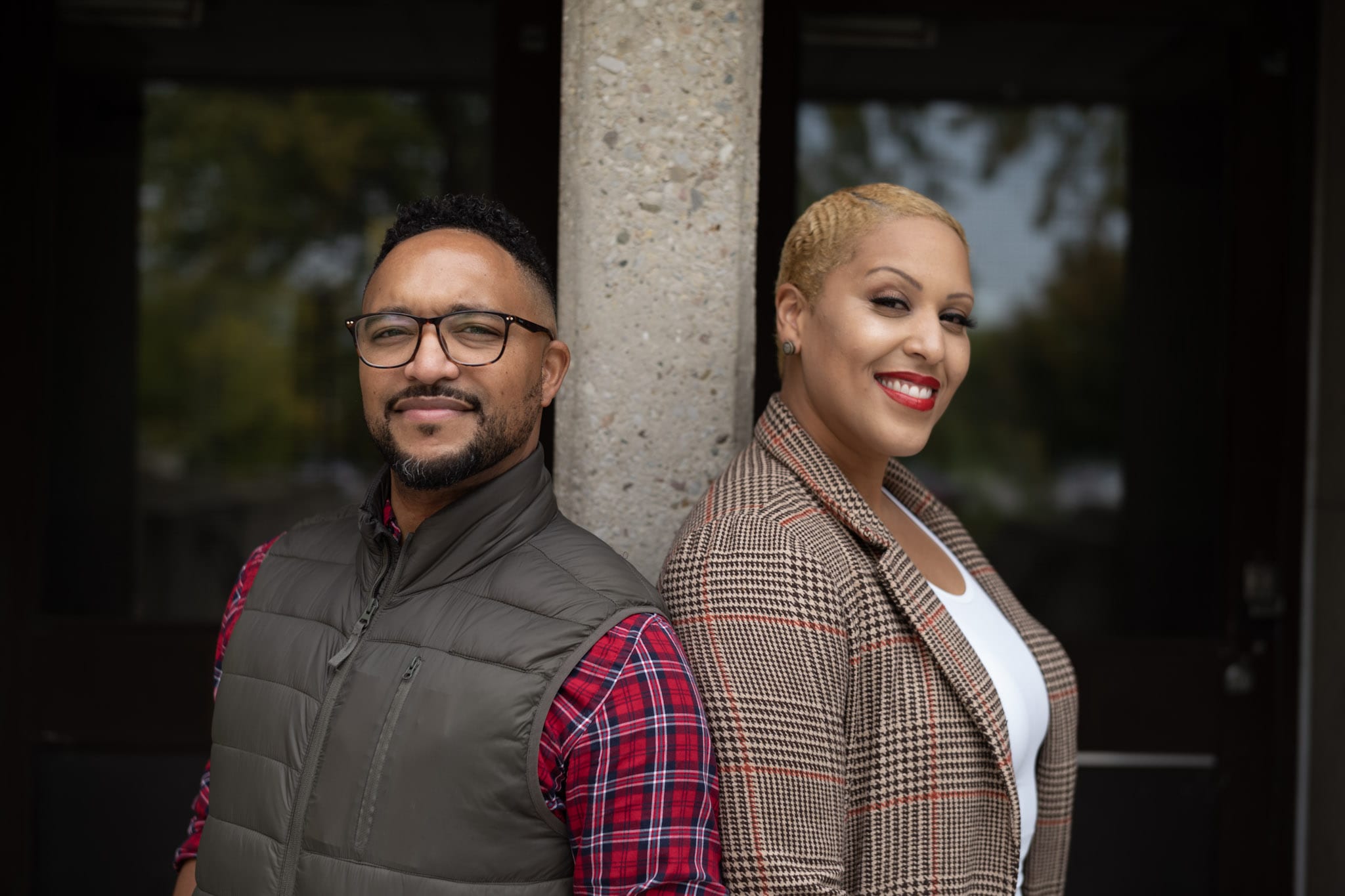 One cannabis company has set a precedent in the Canadian industry as the first Black-owned licensed producer, and its founders are using their platform to share knowledge and experience with other professionals of colour.

By navigating the high cost and other barriers of entry, HRVSTR’s co-founding siblings Ashley and Michael Athill have set an example — especially for other Black Canadians wanting to work or seek ownership in the legal weed industry. 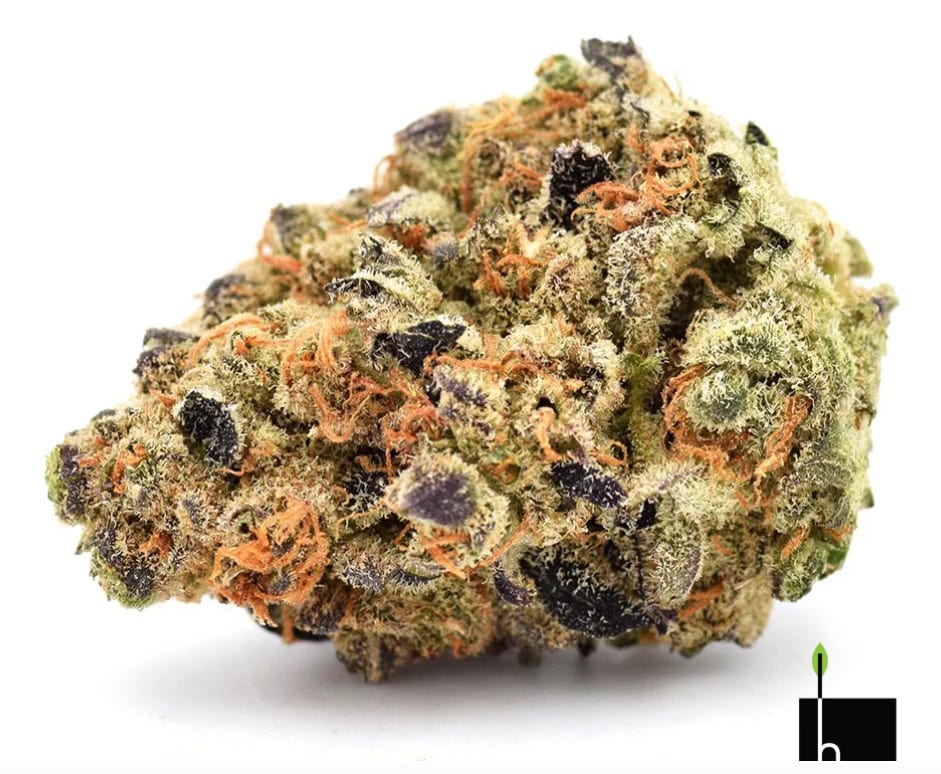 HRVSTR’s Grape Marmalade is expected to hit Ontario stores by the end of the summer. Photo via HRVSTR

Starting a cannabis company in Canada’s highly regulated market is challenging for anyone, and even more so when navigating the additional hurdles faced by people from racialized communities.

With cannabis stigma already out there, and then you add it to the stigma racialized people experience, it doubles the effect, Ashley says.

“It’s hard to even get over the first lump, so it’s even harder to get over the second lump,” she said in an interview over Zoom.

As they weren’t approved for any funding, the brother-and-sister duo sold assets and used their savings to start their business.

“I don’t want to put doom and gloom around this, but the reality is a black woman [and] a black man trying to get in the space with very high benchmarks, to gain capital or funding is extremely limited,” Ashley says. “It’s not just the fact that there is structural racism or institutional racism but there is also perception of what an owner what a leader should look like.”

Even though the pair have decades of relevant professional experience between the two of them, Ashley says potential funders would look right over them.

“The proof is in the pudding, but we just had to do it ourselves,” she says.

Because Black people are several times more likely to be charged with cannabis offences, and accessing business services is more difficult when you have a criminal record, Owusu-Bempah is calling for more progressive equity within the cannabis industry in particular.

HRVSTR using its platform to represent and give back to community

Before legalization, Ahtill witnessed people in her low-income neighborhood in Scarborough, Ontario, being criminalized for selling weed to provide for their families.

“When they see that, it means that not only are we creating generational wealth, but we’re creating aspirations for younger individuals who don’t necessarily have those aspirations right now but will have them in the future,” Michael says, “We’re looking at future perspectives as well — future generations that aspire to be in positions of leadership and ownership.”

The founders are using their platform to give invaluable experience to Black, Indigenous and people of colour breaking into the industry, by mentoring and providing first steps into the space.

“And get them to the point where they can say, ‘Yes, I’ve worked in a cannabis facility,'” Michael explains. “And they can expand on their own business and portfolio so they can take that away and make more money.”

It’s not just about looking different, he says, it’s about acting in a way that’s representative of their community. 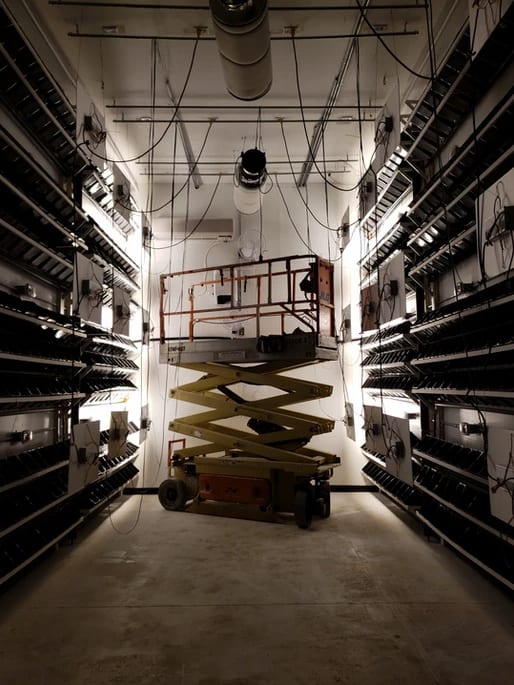 After a year of applications, the Durham, Ontario-based company got its micro-cultivation and micro-processing licences in October. The company’s now in the final stages before getting product to the Ontario Cannabis Store and select retailers by the end of the summer.

“At HRVSTR we grow on a vertical plane and our operations allow us to produce on a perpetual cycle. We are currently in the flowering stage of our signature strain grape marmalade,” Ashley said.

“While we are excited to get to distribution stage, there are some extra steps that a new craft producer must go through before coming to market. This includes analytically testing our product and scheduled inspections by our federal regulator and distributor.”