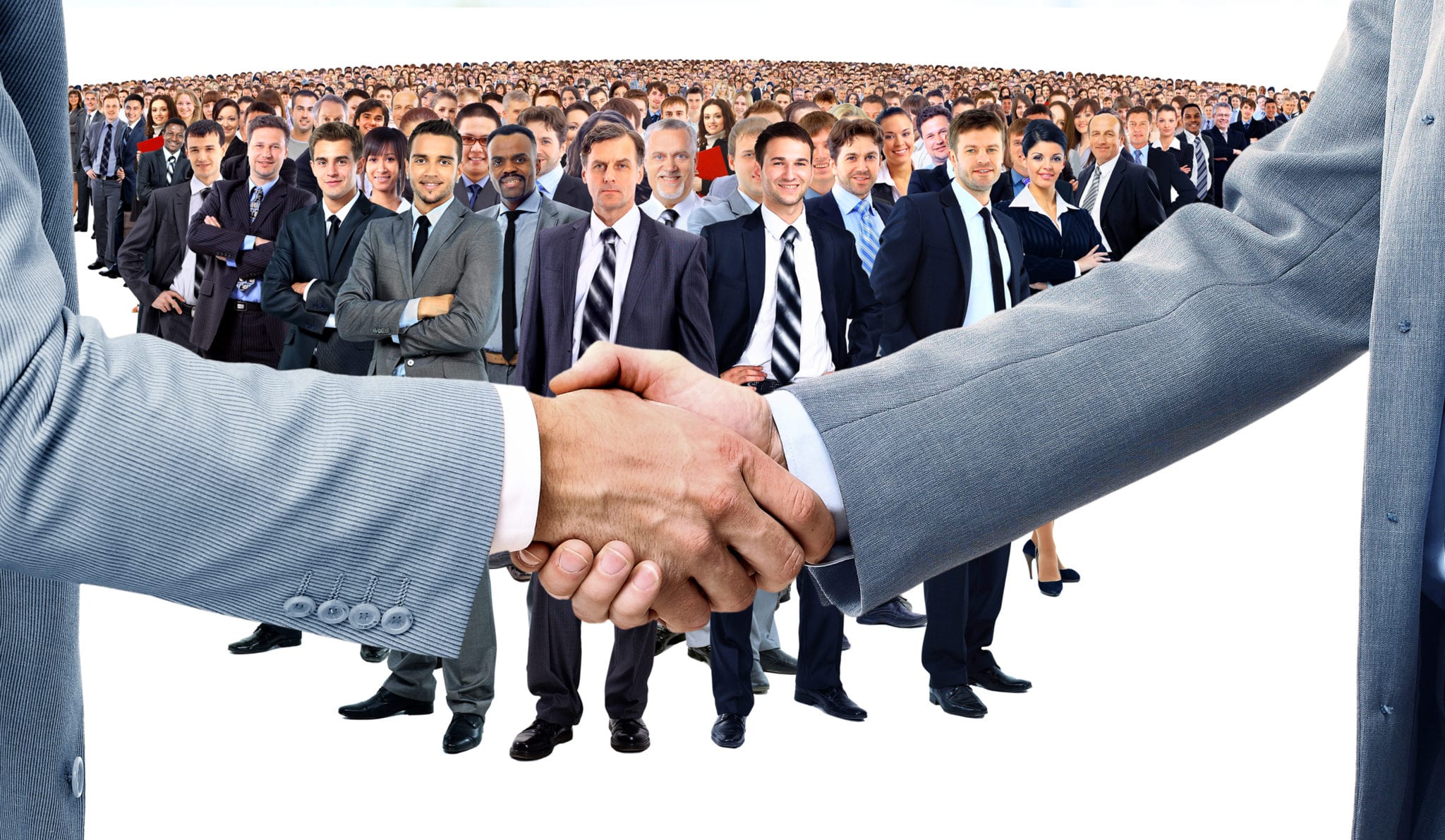 After three years devoid of any social equity provisions in Canada’s cannabis policy, the country’s regulator says it’s putting changes into place and gathering feedback in a series of upcoming talks.

On Monday, Health Canada welcomed people to register for its Diversity, Equity and Inclusion Forum, happening Jan. 26 and 27 at 1:00–4:00 p.m. EST.

The agency says the talks aim to support the needs of existing and potential industry stakeholders from Black and other racialized communities.

To “continue” building on these important efforts to support a diverse and equitable industry, the regulator says it’s hosting the forum with cannabis industry stakeholders from racialized communities for further opportunities and feedback.

“This is also part of Health Canada’s commitment to the Government of Canada’s call to action on anti-racism, equity and inclusion and ongoing efforts to remove systemic barriers from government policies and programs.”

While nearly every U.S. state to legalize adult-use cannabis has introduced legislation to redress the disproportionate harms of drug enforcement — with varying success — no-such provisions were added to Canadian law.

That’s despite research showing Black and Indigenous people are overrepresented among arrests for cannabis in Canada.

In many American states, a portion of tax revenues will go to support business applicants impacted by the war on drugs, but north of the border that money flows straight into government coffers.

The fact that rights of Indigenous peoples aren’t written into the Cannabis Act have been called a “black eye” on the Trudeau administration.

Even within Health Canada’s own ranks, the agency has a poor track record when it comes to recruiting diverse members to its cannabis industry advisory committees.