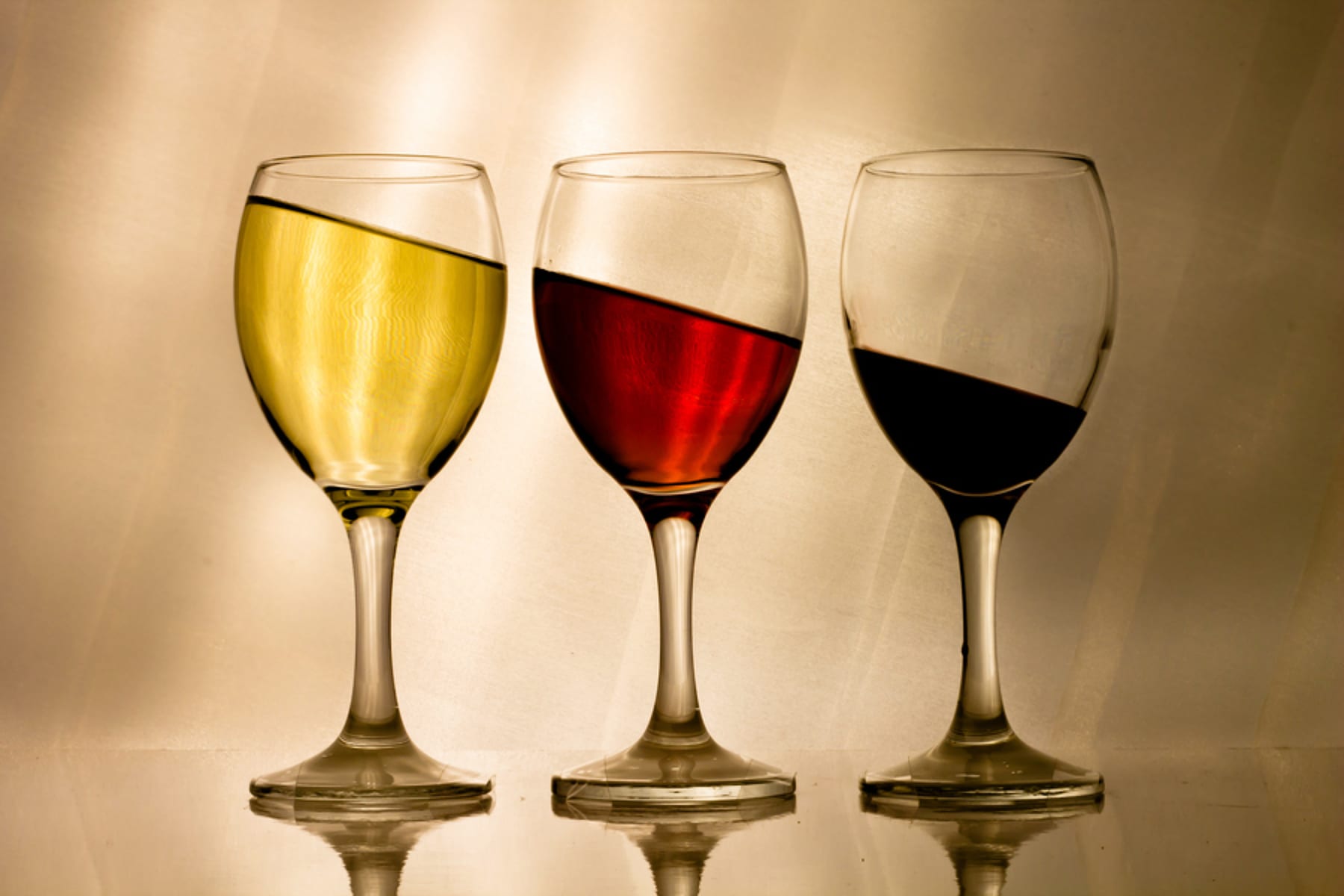 Medical cannabis use can curb or slow people’s alcohol consumption, resulting in healthier patients as well as overall improvements in public health and safety, new research from the University of Victoria suggests.

The findings stem from the Canadian Cannabis Patient Survey 2019, which collected details on patient demographics, patterns of weed use, and self-reported use of prescription drugs, alcohol, tobacco, and illicit drugs before and after starting medical cannabis. The study gathered further data from a survey of 2,102 patients enrolled with licensed producer Tilray Inc.

Of 973 participants who reported using alcohol on at least 10 occasions over a 12-month period before starting medical cannabis, 44 per cent reported drinking less frequently, 34 per cent lowered their number of drinks per week, and 8 per cent cut alcohol altogether. Another 59 per cent reported no change and 7 per cent reported an increase in alcohol consumption, according to the study published in the International Journal of Drug Policy. 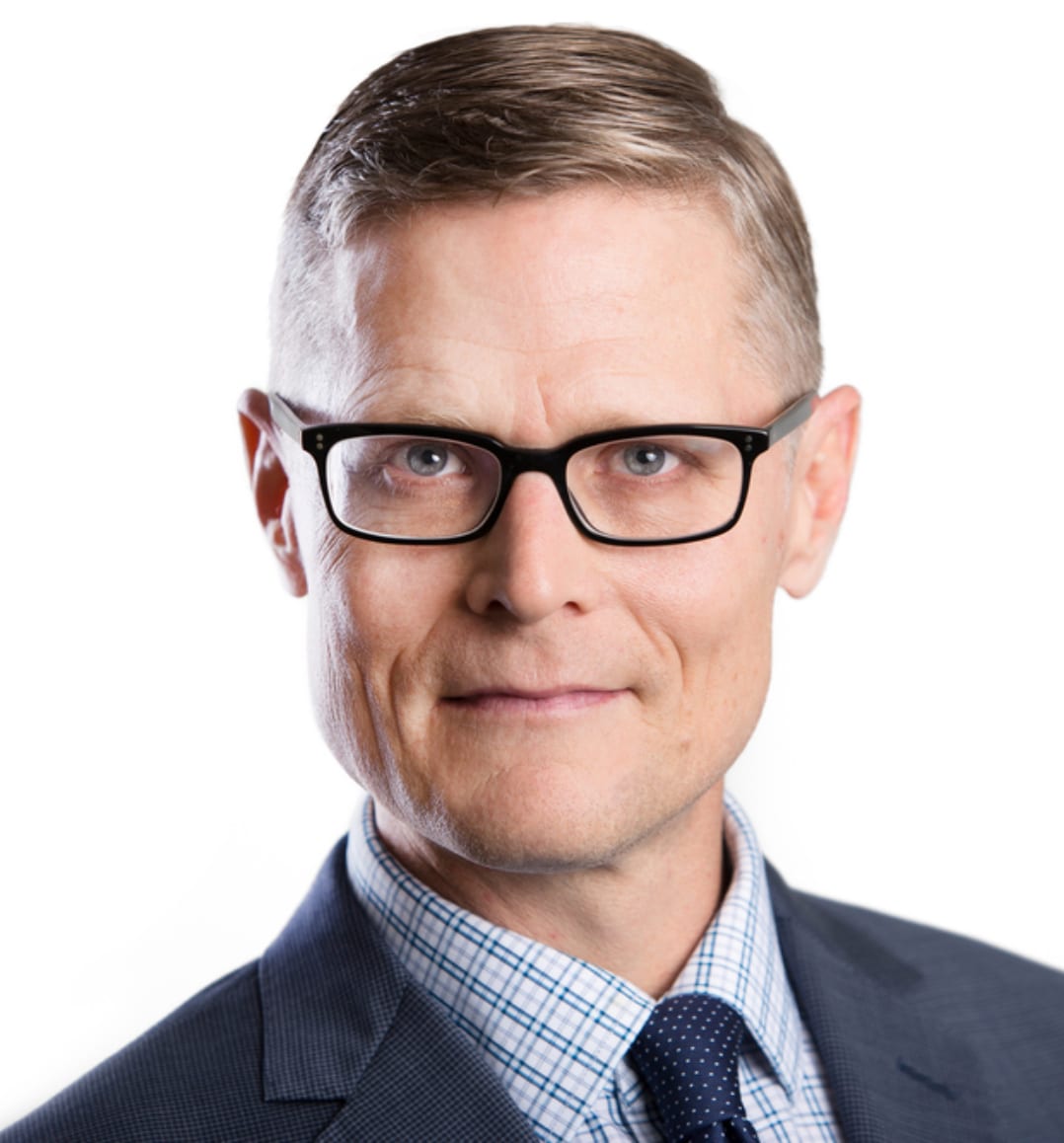 University of Victoria researcher Philippe Lucas says using weed helped him kick cigarettes and alcohol 20 years ago when he was diagnosed with Hepatitis B. Photo via Tilray

The research backs up emerging evidence that medical cannabis can reduce the use of more harmful substances like alcohol, opioids and illicit drugs, says Phillippe Lucas, a University of Victoria researcher who led the study and Tilray’s VP of global patient research.

Lucas tells Mugglehead the goal of the research is to fill knowledge gaps on how cannabis can be used as a harm-reduction tool for more dangerous substances, which can then help regulators improve public policy. He wants to convince policymakers that regulating weed at least on par with alcohol will allow greater access while reducing societal harm.

“Since alcohol is the most prevalent recreational substance in the world, and its use results in significant rates of criminality, morbidity and mortality, these findings may result in improved health outcomes for medical cannabis patients, as well as overall improvements in public health and safety,” Lucas says.

The study found that starting medical cannabis also led to less use of tobacco, prescription opioids and other pharmaceuticals, according to Lucas. His research team has an upcoming publication under review on the impact of medical cannabis on tobacco use, with more to follow on other substances.

Lucas, who’s been tracking the evolution of patient surveys for 15 years, notes the Canadian Cannabis Patient Survey is so rich with data that it will help reveal not only how, but why weed affects consumption habits at the individual level.

“It’s by far the most granular and detailed cross-sectional survey that I’m aware of examining cannabis and its impact on the use of alcohol, tobacco, prescription drugs and illicit substances,” he says.

In U.S. states that have legalized adult-use weed, a number of population-level studies have shown lower alcohol sales and subsequently lower records of alcohol-related harms like violent crimes, homicide, automobile fatalities and suicides.

After Canada legalized in October 2018, a drop in alcohol sales lasted well into the first months of this year. But that trend has reversed since Covid hit, with 26 per cent of Canadian drinkers saying they’re consuming more booze while cooped up at home. 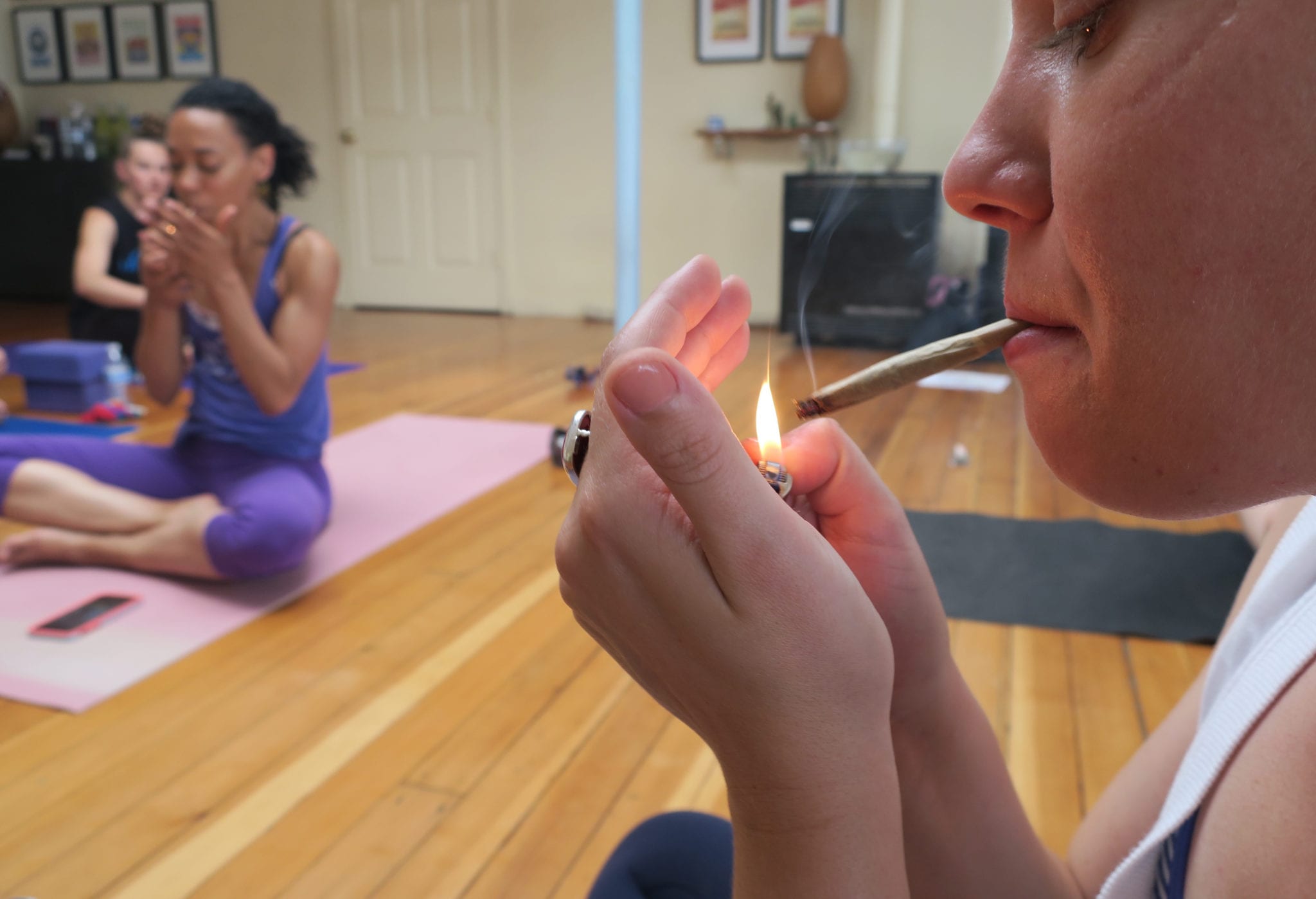 When the pandemic ends, Lucas expects a continued erosion of alcohol use and a drop in alcohol-related harms.

And as researchers continue to track data on how weed use can reduce alcohol-related harms, the federal government should be compelled to take a hard look at its strict pot policies.

In 2017, more Canadians were hospitalized because of alcohol than either heart attacks or opioids, according to the Canadian Centre on Substance Use and Addiction. The most recent comprehensive monetary study in 2014 estimated alcohol-related harm cost the country $14.6 billion while contributing to 14,826 deaths.

Lucas says greater access to medical and recreational cannabis could mitigate some of that damage.

“Until we can treat the two equally, we’ll never fully benefit from a cannabis as a potential substitute for alcohol and that also includes some of the restrictions on marketing of cannabis,” he says.

About 90 per cent of Canadians support medical cannabis use, while only 20 per cent of doctors in the country are in favour of prescribing it, according to Health Canada.

On the recreational side, he wants to do away with plain packaging and marketing bans to help inform Canadians of weed’s harms and benefits.

And as more studies emerge, Lucas is hopeful change is on the horizon.

“I think that we’re still in state of evolution where we kind of accept current policies on alcohol despite their associated harms. But we’re still restricting access and information on cannabis use, which is by far the safer substance.”