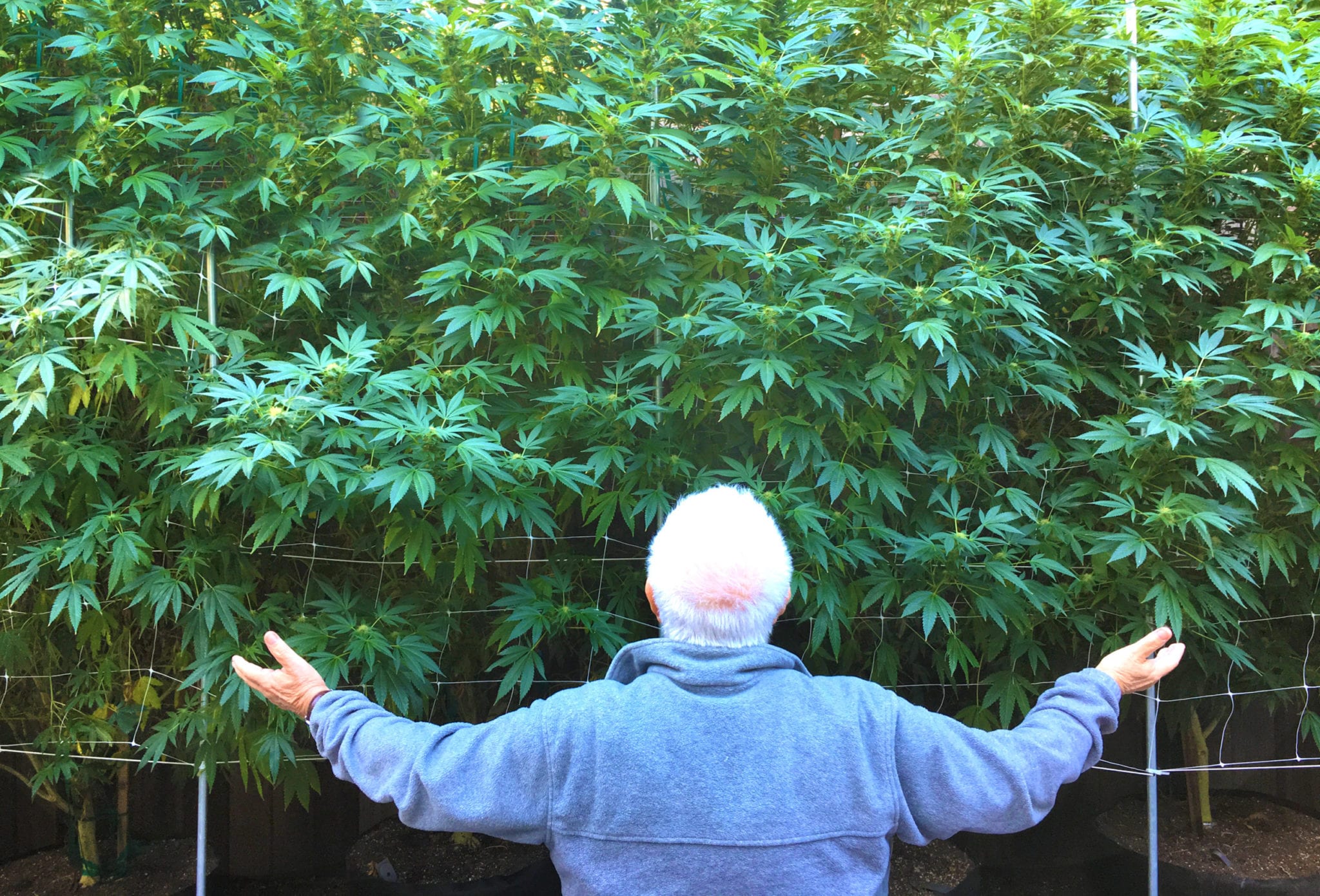 A study from New Frontier Data is painting the picture of just how much cannabis, not hemp, is grown in America’s emerging legal (and illegal markets).

So long as no new states hop on the legalization train, that number is expected to climb to 15.6 million kilograms by 2025.

“With over half of U.S. cannabis production coming from unregulated markets, and amidst public safety concerns over contaminated and untested product supply, regulators and policymakers are in need of trusted information to make informed decisions on the future of the industry,” Giadha Aguirre De Carcer, New Frontier Data CEO said in a statement. “Understanding how much supply exists and where it is coming from will help shape a better and safer environment for consumers.”

New York has yet to legalize recreational cannabis, but did move to decriminalize the drug in July 2019 so anyone caught possessing small amounts of pot face fines rather than jail time.

Three states,Washington, California and Colorado, where cannabis has already been legalized lead the charge on the largest amount of legal pot produced for 2019.

Around 44 per cent of cannabis produced in the U.S. is grown in the great outdoors; a trend picking up in Canada where the cheapest pot produced in Canada is grown outside by Aleafia Health Inc. (TSX: ALEF) (OTC: ALEAF) in the Toronto area.

America faces an uncertain future for cannabis legalization. The Republicans are unlikely to legalize pot anytime soon and, of the three leading Democrat candidates, only Bernie Sanders and Elizabeth Warren have proposed cannabis legalization. Joe Biden is alone among his peers in calling for the drug to be decriminalized but not legalized.