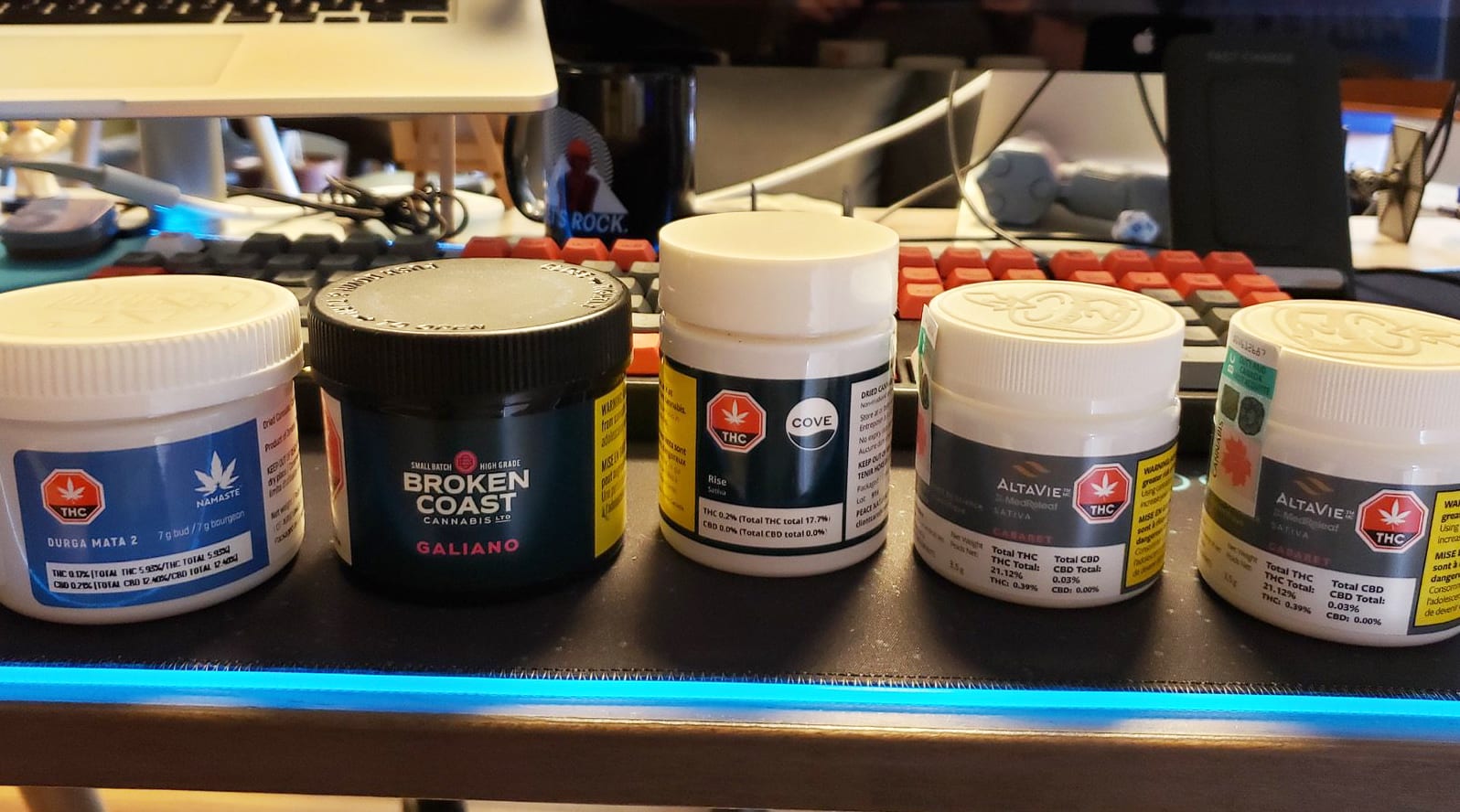 What do Lululemon, Tim Hortons, Canada Goose and Crown Royal all have in common? You guessed it, they’re all successful, world-famous Canadian brands. But the head of Toronto-based cannabis producer Cronos Group Inc. (TSX:CRON) recently slammed the Canadian government for imposing strict rules on the pot industry that he said are making it next to impossible for companies to create global brands. And he’s warning Ottawa its heavy restrictions on advertising and packaging are ruining opportunities for the industry to take advantage of being the first developed nation to legalize pot.

I think that you need to build your base first and it’s really difficult with these advertising restrictions and plain packaging to build a global brand … If Canadians aren’t sure which brand is what, why would the rest of the world recognize them?

Gorentstein’s comments reflect what other critics say about the federal government taking the fun out of the Canadian cannabis industry. Companies are required to use plain black or white packaging brandished with large warning labels leaving space for only a tiny company logo. The packages are unappealing on purpose because the government doesn’t want the products to be attractive for children.

Advertising and celebrity endorsements are also forbidden in Canada, leaving companies like Cronos unable to develop unique brands and separate themselves from their peers, Gorenstein argues.

“There was this idea that out of the gate, Canada was going to turn into Colorado – but that takes time to build,” Gorenstein said.

The bottom line for critics is Canadian producers are facing onerous restrictions while U.S. companies are not and it’s causing companies north of the border to lose their edge over its competition. Just over a year ago the top-10 cannabis firms in the world belonged entirely to Canadian companies. Today, they’ve lost six of those 10 spots to U.S. multi-state cannabis operators that own both cultivation and retail businesses while being able to offer a wider range of products in branded packaging due to looser regulations there.

Not excited for edibles

Gorenstein isn’t optimistic about the upcoming legal market for edibles in Canada either.

Some insiders predict the next generation of cannabis products coming in December will help Canadian firms grow higher revenues and margins. But the Cronos CEO believes government restrictions on edibles will again hold the industry back – especially with the rules for individual packaging containing just 10 mg of THC.

“We really think there needs to be some changes to the regulations or we’re not going to be happy with single-serve packaging,” Gorenstein said.

In recreational markets in U.S. states edibles are limited to 10 mg of THC per serving, but can include a maximum of 10 servings per package, or 100 mg of THC altogether.

But Gorenstein warns consumers will be turned off by edible products in the Canadian market because the entire package can only contain 10 mg of THC, which he said will create more environmental waste for those looking for a standard high.

He warns if Ottawa wants to compete with and eliminate the black market, regulators will have to change the onerous rules surrounding edibles because products in the illicit market contain higher doses of THC with more fun packaging.

Because of the restrictions, Cronos isn’t going all-in on edibles and instead the company is going to be focusing much of its efforts on developing vaping products where it sees more potential. Having partnered with tobacco giant Altria Group Inc. (NYSE:MO), Cronos has been able to utilize the company’s research and development capabilities and is working on releasing leading-edge vape technology. It was one of the notable companies that didn’t partner with Pax Labs last month.