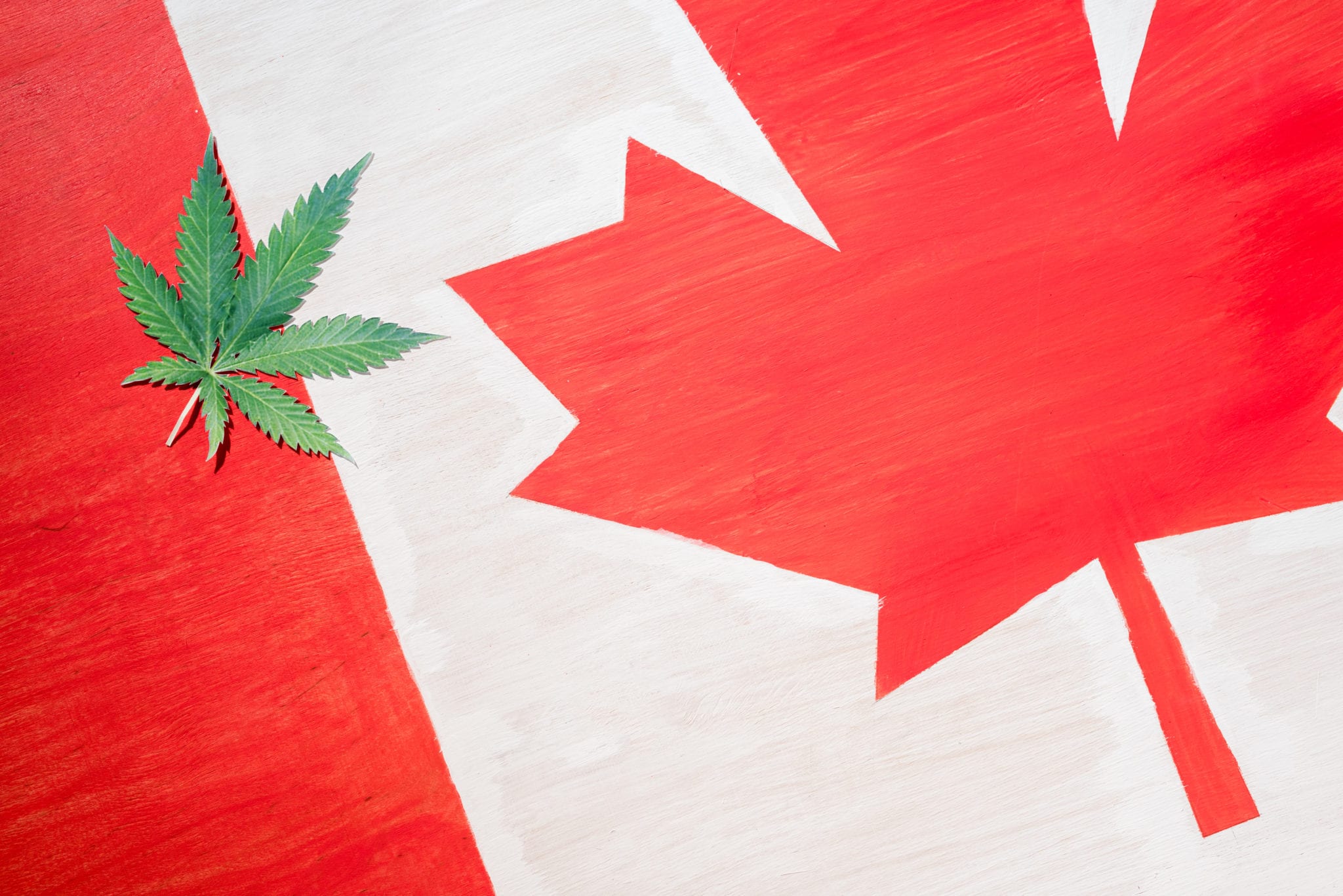 Canada's cannabis industry is losing its first-mover advantage to the U.S.

The Canadian cannabis industry is already losing first-mover advantage to U.S. competitors, and with the burden of strict government regulations and eventual oversupply, most companies won’t ever see profits, according to a growing number of investors in the sector.

It’s a bleak forecast for the burgeoning industry that’s seen sky-high valuations for Canadian pot companies after the country became the first G7 nation to legalize recreational marijuana—which was supposed to give licensed producers (LPs) a first-mover advantage.

But in a recent 15-page report, portfolio manager Jerome Hass with investment firm Lightwater Partners Ltd. discovered that only one year ago the 10 largest publicly-traded cannabis companies in the world were all Canadian. Today, that number has dropped to four, with six American firms climbing into the top-10.

Positions of the top-10 ranking cannabis companies in the world used to be all held by Canadians, now they hold just four. (Image courtesy of Lightwater Partners Ltd.)

As federal legalization appears more likely with the coming 2020 U.S. elections, and with 34 states already legalizing marijuana for either medical or recreational use, investors like Hass have been gravitating toward American multi-state cannabis operators (MSOs) the last six months.

For Hass the free enterprise approach in the U.S. is key, because looser regulations allow MSOs to own cultivation, distribution and retail businesses in multiple states. While in Canada, he says, heavy restrictions have stymied growth for Canadian companies that are focused too heavily on cultivation—and when supply levels finally go up—it will be a race to the bottom.

“Industry commoditization will arrive before profits ever do. Our financial models forecast that the leading Canadian LPs will not earn a profit in the next three years nor will they be profitable thereafter,” Hass confidently predicts.

Hass compares the cannabis industry to the beer industry. Large beer makers don’t own the farmer’s fields for hops and barley, or the retails shops their beer is sold in, they make money off owning the brand, manufacturing and distribution rights.

But with onerous marketing restrictions, and governments set up as gatekeepers for distribution, Canadian companies struggle to create brands and capitalize on the movement of cannabis, Hass said.

“Our whole thesis is the main partners that companies have in Canada are the governments and the governments have a real disincentive to grow this industry. And ultimately you’ll never be able to build real brands in Canada, so these guys are never going to be profitable,” said Hass in a phone interview.

No excitement, no celebrity endorsements, no fun: without brands and advertising the Canadian legal market will turn into nothing more than a commodity for licensed cannabis growers, which historically have weak profit margins, Hass said.

As the number of consumers leaving the black market for legal weed climb, and as more LPs come online to solve supply issues, Hass said he expects prices will fall due to oversupply and the overall cannabis market will shrink.

“Another thing, I think, that’s a misconception about the industry is people in the mainstream media think of this as a growth industry, but it’s not,” the Toronto-based investor said.

He notes in Colorado, which first legalized recreational marijuana in 2014, usage climbed from 12 per cent of the population to 14 per cent but prices dropped by 10 per cent so the market actually shrunk. In Oregon, legalization has caused a massive race to the bottom, with oversupply issues forcing some legal producers to close down.

Hass’ concerns with the Canadian market have been echoed throughout the industry of late.

“The valuations for some companies right now are insane,” said Origin House (CSE: OH) CEO Mark Lustig in a Bloomberg interview. “They can’t be sustained. Ultimately, they’re going to run out of money and the rubber is going to hit the road when they go to ask somebody for more money.”

In the last quarter of 2018 and the first quarter of this year combined, the global pot industry used $3.25 billion in capital for financing transactions, according to figures from Canaccord Genuity.

Lustig predicts because of the way cannabis companies are burning through cash, 70 per cent of will go bankrupt in the next several years. A similar crash to the dotcom bubble at the end of last century.

For Lustig and Hass, with Canada’s policies crippling the industry, it will make it even harder to survive.

In Ontario, U.S.-based Green Growth Brands Ltd. (CSE: GGB) planned to open in the cannabis retail sector but with supply concerns in mind the provincial government stepped in and cut the number of eligible store from 1,000 to a paltry 25.

“We had hoped to have 25 stores in Toronto. But now, I don’t know if we’re even going to be in Ontario,” said Peter Horvath, chief executive of Green Growth Brands, to The Financial Post.

Each province and territory sets up their own rules on distribution and retailing cannabis, but critics say they are much in line with the federal government’s tight control.

“This is about as regulated a marketplace as you’re going to find,” said David Phillips, former president of the Ontario Cannabis Store, the province’s only wholesaler.

But the Canadian industry doesn’t believe in the doom and gloom and with global strategies in place, some of the largest LPs think there are bright skies ahead.

Hass said he does think it’s a good strategy for Tilray to grow low-cost outdoor marijuana in Portugal to supply the rest of the European Union.

He also expects the industry will adapt domestically with more outdoor grow operations slated to be approved, which will help decrease costs from expensive large indoor operations.

Hass said he has a short position on Canopy but is going long on U.S.-based Curaleaf Holding Inc. (CSE: CURA)

But Canadian stocks continued to ascend in 2019, and short sellers lost over $1 billion combined betting against Canopy and Aurora in the first two and a half months of the year, according to financial investment company S3 Partners.