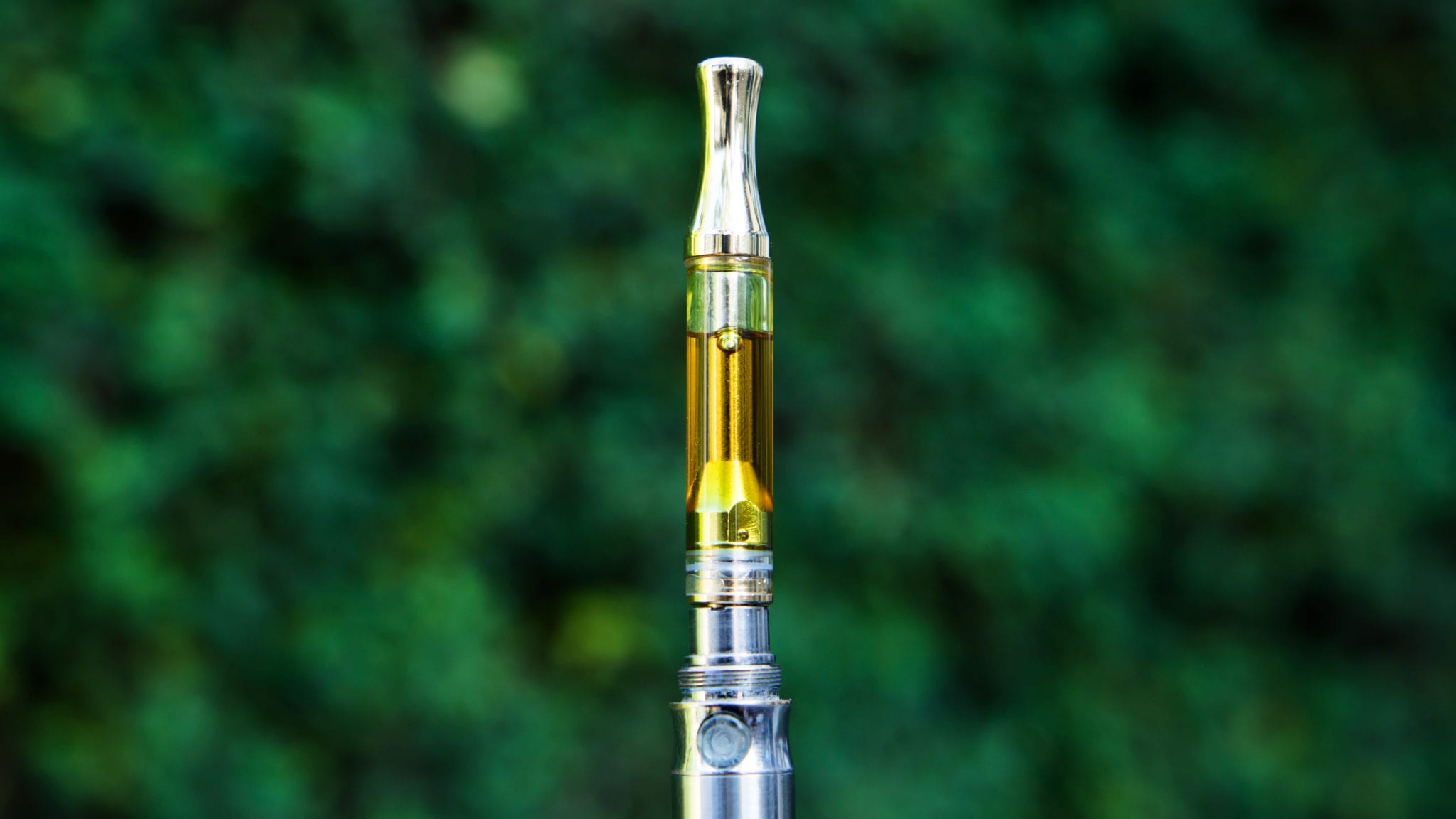 Vape industry giant Pax Labs Inc. announced on Friday it had secured agreements with four Canadian cannabis companies, ahead of the second wave of legalization that will include marijuana concentrates and extracts coming in Canada this October.

Vape industry giant Pax Labs Inc. announced on Friday it had secured agreements with four Canadian cannabis companies, ahead of the second wave of legalization that will include marijuana concentrates and extracts coming in Canada this October.

Aphria Inc. (NYSE:APHA)(TSX:APHA), Aurora Cannabis Inc. (NYSE:ACB)(TSX:ACB), OrganiGram Holdings Inc. (NASDAQ:OGI)(TSX-V:OGI) and Supreme Cannabis Co. (TSX:FIRE) have all jumped on board with the technology company and its Pax Era brand.

Pax Labs creates premium vaporizers and the four Canadian cannabis companies will supply Pax with cannabis extracts, distillates, and resin for its Pax Era vape system, which is expected to be ready for the Canadian market in time for the launch of the cannabis derivatives market this fall.

The devices will make it easy for cannabis consumers to use marijuana without having to smoke it. In the release, the device is described as a “pen-and-pod system” which will give customers “a superior cannabis experience, delivering quality, control and predictability to each session.”

On Pax Lab’s website, the Era device is marketed as a concentrate product, and give users the ability to control how they experience cannabis with temperature, potency and flavor. The company’s PAX 3 device is a premium product with a price tag of $319.99.

Pax Labs has been a big name in the industry, selling more than one million vaporizer devices worldwide. Pax founded the Juul e-cigarette company, which became an independent company in 2017, and now has nearly three-quarters of the U.S. vape market. Pax’s large footprint in the vape space makes its a fitting partner with some of the bigger cannabis industry leaders. Its popular vape products are expected translate well and entice new cannabis consumers looking for a different way to consume pot.

In more mature legal recreational cannabis markets, vape products have gained popularity among consumers. According to a recent Scotiabank report, concentrates and vape products made up close to one-third of the market in Colorado, California, Nevada and Washington. Meanwhile, demand for dried flower has noticeably declined in Colorado since it legalized recreational pot in 2014.

The report also suggested that it could attract consumers from the black market as well. In an interview with BNN Bloomberg, OrganiGram’s Senior Vice President of Marketing Ray Gracewood agreed with the bullish outlook:

“We think the vaporzier market will be the second-biggest market next to dried flower in the short term and the biggest driver to get new consumers in the space,” said Gracewood.

Canadian companies can benefit and take advantage of the data collected in the U.S. on cannabis sales trends. And with vape products gaining successful south of the border, companies expect the Canadian market to see similar, if not even better, results.

Cronos Group Inc. (NASDAQ:CRON)(TSX:CRON) didn’t sign a deal with Pax Labs, but is also expected to be a big player in the vape market. The Toronto-based cannabis company is looking to take advantage of its partnership with Altria because of its R&D facility in Israel where it has reportedly been developing next-generation vape devices. 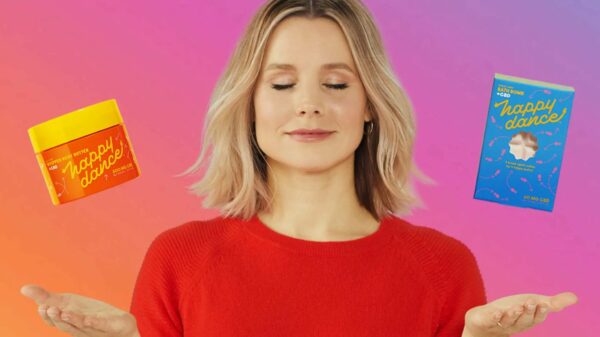