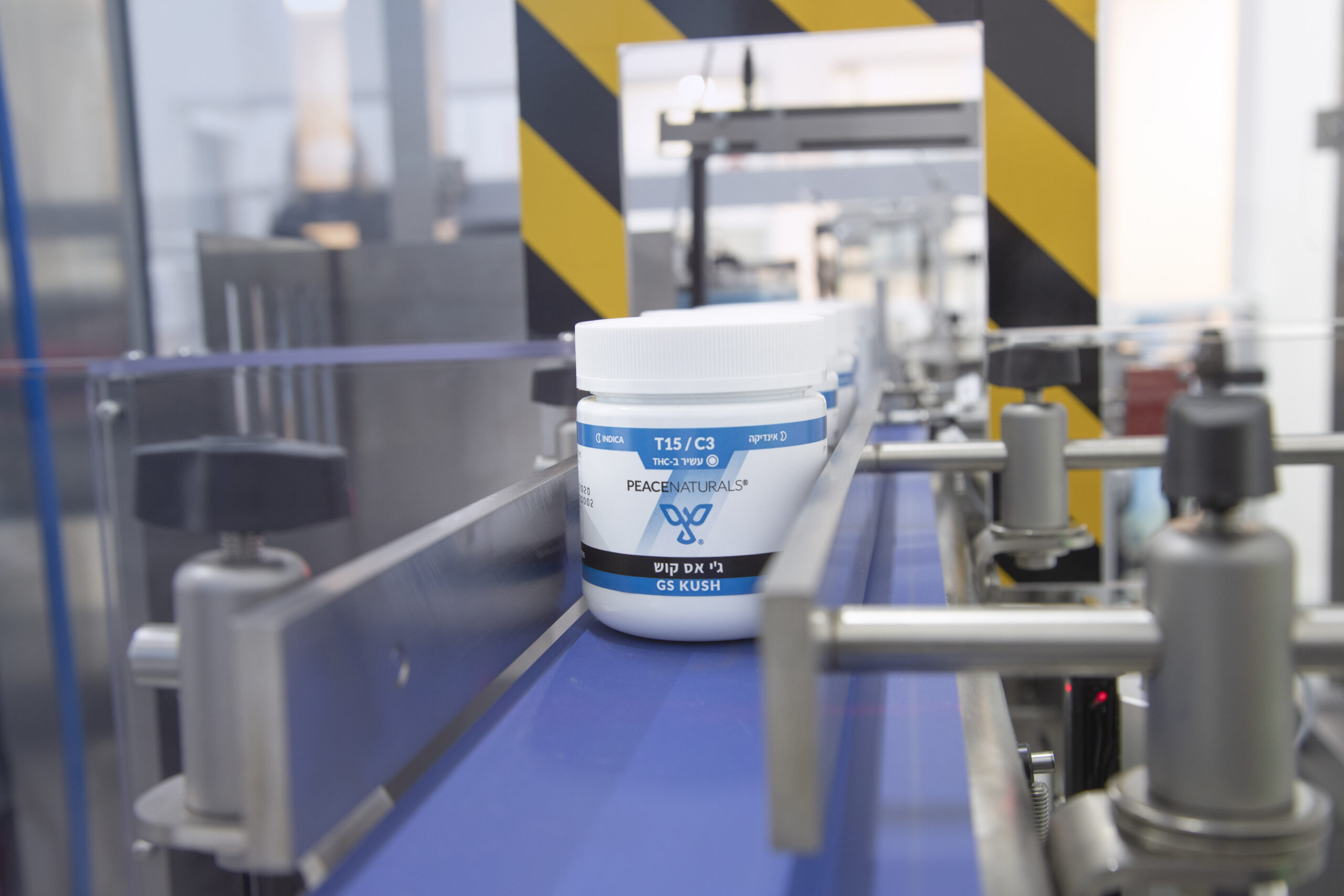 On Tuesday, the company released its earnings results for the three months ended Dec. 31, with net sales up almost 27 per cent to US$25.8 million from US$20.4 million in the previous quarter.

Cronos said its revenue gains are due to continued growth in Canada’s adult-use market, and more sales in Israel’s medical market.

Adjusted earnings before interest, taxes, depreciation and amortization improved by 42 per cent in the fourth quarter, to a loss of US$27.4 million from a loss of US$46.8 million.

But after non-cash impairment charges on assets totalling US$122.8 million, the firm recorded a net loss of US$133.6 million — down significantly from net income of US$77.7 million in the third quarter, when it made US$132.9 million from gains on revaluation of derivative liabilities.

The fourth-quarter charge is related to the Peace Naturals closure, which was also revealed on Tuesday. Cronos says that after evaluation of its global supply chain, it’s made the decision to shut down the Ontario-based campus by the end of the year.

In addition to a related US$$119.9-impairment charge on assets, the firm says it expects further charges of US$4.5 million related to the exit. Those include employee-related costs including severance, relocation and other termination benefits.

“As we continue to execute our asset-light approach and focus on brands and [research and development], we will continue to leverage our joint venture with Cronos GrowCo and other contract manufacturing partnerships moving forward,” CEO Kurt Schmidt said in a statement.

In its third-quarter earnings — which were delayed until Feb. 18 — the company posted a US$236.1-million impairment charge.

Cronos ended the fourth quarter with US$887 million in cash and cash equivalents.

But the firm’s annual net losses skyrocketed over 400 per cent to negative US$396.1 million, from negative US$73.1 million. In 2019, Cronos recorded net income of nearly US$1.2 billion.

Company stock fell around 4 per cent Tuesday to C$4.37 on the Toronto Stock Exchange.