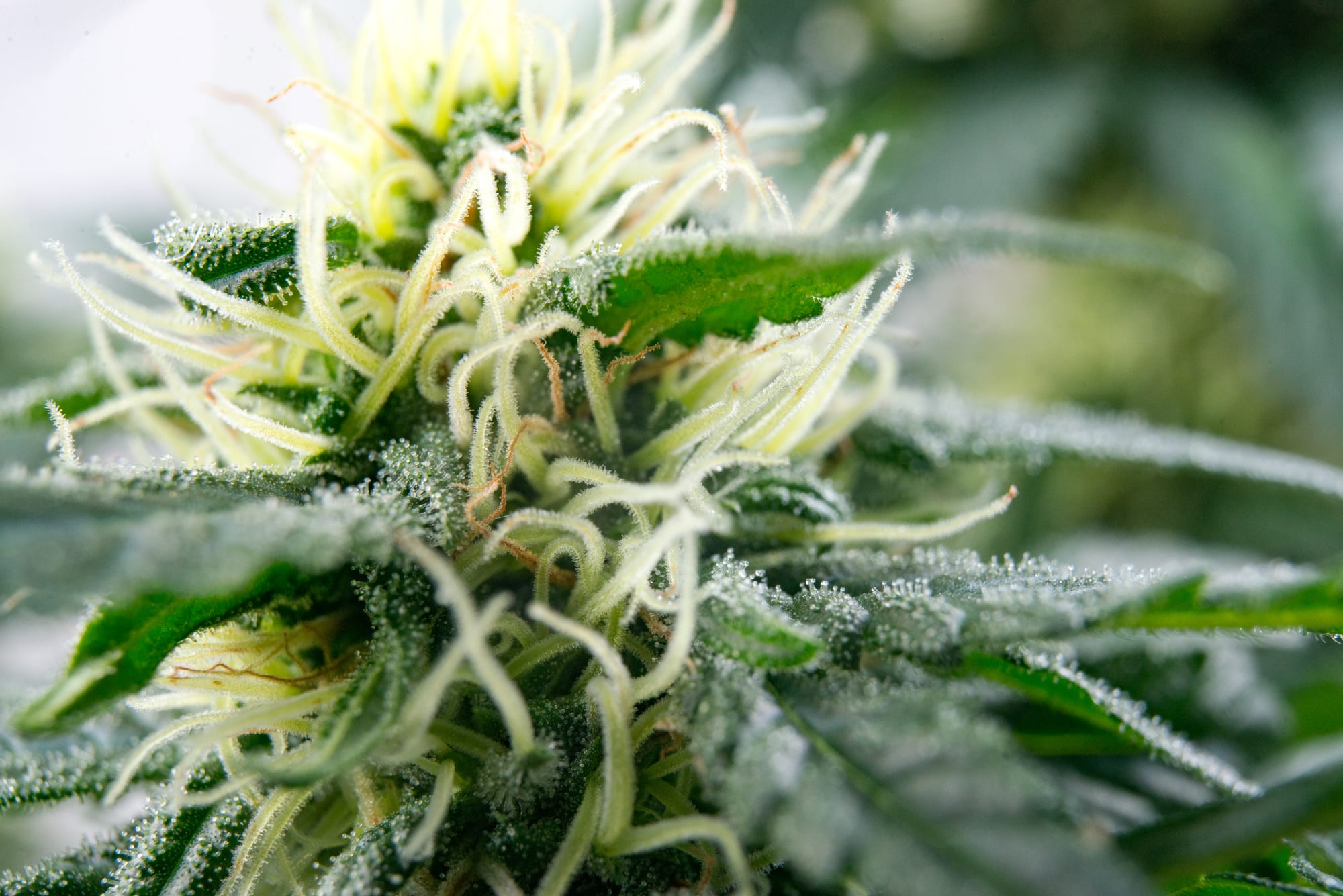 But Canadian consumers won’t quite be able to stuff their loved-ones’ stockings with the new offering, as the company expects the product to hit shelves in early 2020 — approximately 100 kilograms if it, according to spokesperson Jamie Shaw.

The move will be the company’s first major test in retail. So far, other sellers of high-end craft products have shown to be robust players in the market, but a mounting glut of unfinished inventory and poor quarterly financial reports are giving investors cause for concern across the industry.

The grinchy green buds will come from three separate micro-cultivators: Canandia, Hearst and North 40. Each of the growers hails from a different province: British Colombia, Ontario and Saskatchewan, respectively.

The distributor is part of Southern Glazer’s Wine & Spirits, a private company and North America’s biggest wine and spirits distributor doing US$17.5 billion in sales.

Part of Pasha Brands’s mission statement is a commitment to bringing small farmers and prohibition-era growers to market.

“While the large-scale licensed producers continuing to experience pressure in the market, Pasha’s approach looks to solve both industry and consumer issues by bringing small-scale growers into the legal marketplace,” the company said in a press release. 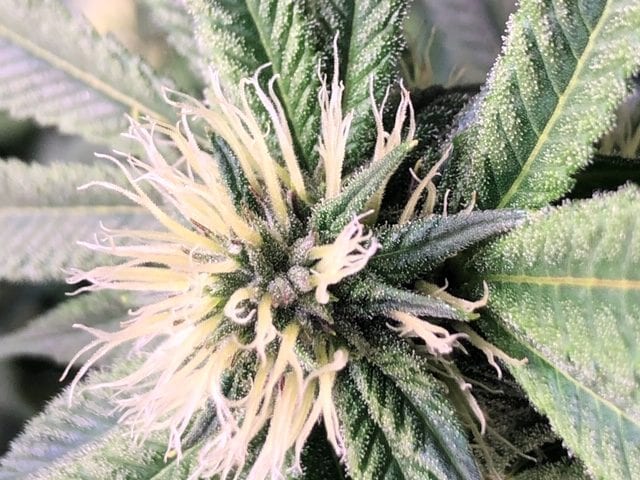 A preview of some of the incoming bud. Photo courtesy of North 40.

“To me, craft cannabis is about quality over quantity, and a more individualistic approach to cultivation,” Shaw said. “It’s the whole reason our model exists, allowing the grower to stay autonomous and avoiding large plant-to-grower ratios. This allows them to function independently and ensures a move away from big-box, cookie-cutter production.”

North 40 founder Gord Nichol said in the release that having Pasha’s support has allowed him to focus on the cultivation side of his business.

“The market is ready for hand-crafted cannabis products and Pasha’s experience is a vital resource in helping us deliver the goods,” he said.