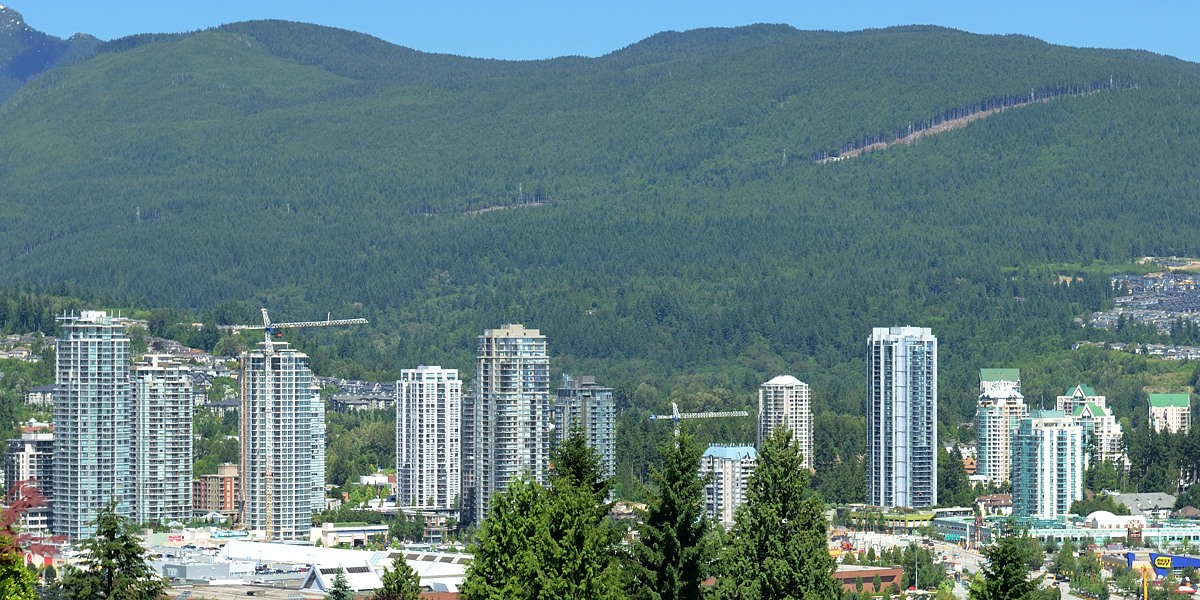 As of next year, the City of Coquitlam will allow cannabis production in industrial and business zones without prior council approval.

City council met on Monday night for a public hearing and regular council meeting, voting unanimously for the changes to its cannabis regulatory framework that would permit indoor processing in business enterprise zones, which offer tax concessions and other incentives to private companies.

As for pot shops, the framework would require permits from council on a case-by-case basis through a zoning text amendment process.

The framework establishes a limit on the number of stores: two in Coquitlam’s City Centre and a maximum of one store in each of the neighbourhoods of Burquitlam, Lougheed, Austin Heights and Maillardville.

The framework was originally presented in mid-November and the first applicant intake window for retail store applications would run Jan. 4 –14, 2022, and could be brought forward for council’s consideration by the Spring.

President of Burb Cannabis Steven Dowsley was one of the speakers at the public hearing on Monday, and requested that operator experience should be considered in the criteria to get a permit.

But staff said this would create a disadvantage to new people wanting to enter the industry, and therefore they would not prioritize experience to issue a permit.

Burb currently operates two locations in Coquitlam. There are also two BC Cannabis Stores in the area, with the second opening last week near Lougheed Highway. 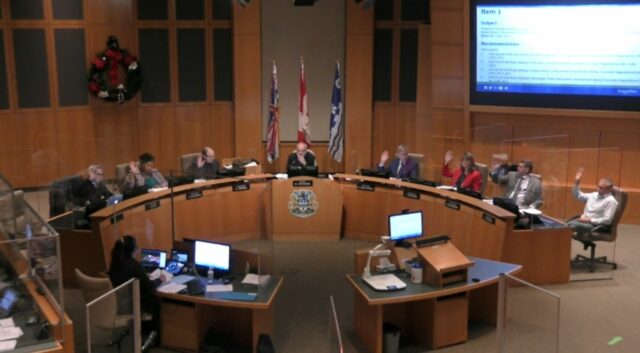 Applicants must submit a non-refundable cannabis retail licence referral fee of $1,100 for processing the referral from the Liquor and Cannabis Regulation Branch (LCBR) and a different fee for the public hearing would also apply.

The framework would also establish regulations for odour management for cannabis production and processing facilities, as well as byproduct and cannabis waste disposal.

It would establish regulations for transparent front windows and clear sightlines into stores, and remove cannabis from being sold out of portable vending businesses.

The regulations would also add a 200-metre separation distance requirement from sensitive land uses, and require pot shops be 150 metres away from schools.

It would allow for enforcement of the rules under Coquitlam’s business licence system, and establish new penalties for non-compliance.