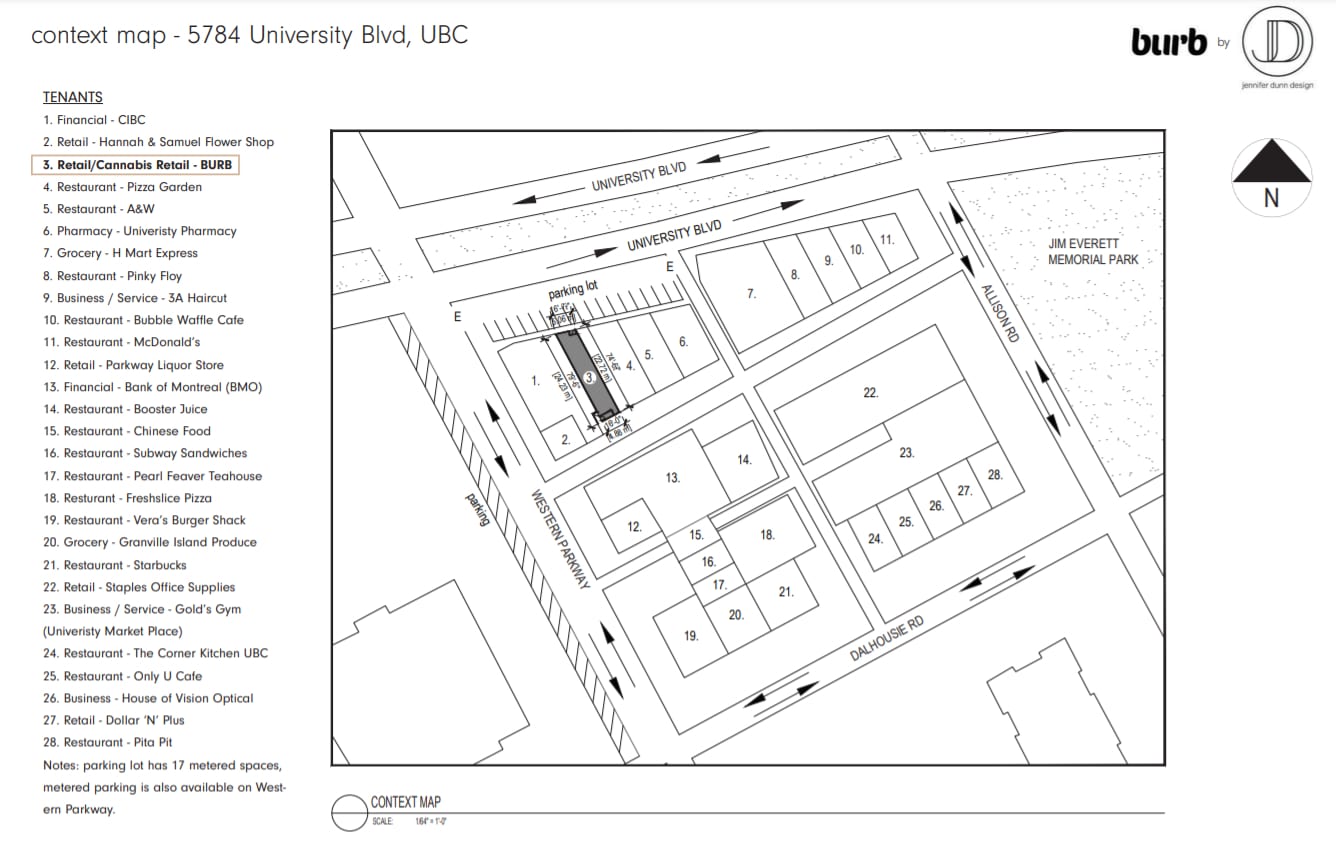 Students at the University of British Columbia could be the first in Canada to buy legal cannabis on campus, if an application effort by private retailer Burb Cannabis is successful.

The application follows news last October reported by the campus newspaper that UBC’s student society was exploring opening a weed store inside its hub building The Nest. According to The Ubyssey, the university was looking into policies to allow cannabis retail on campus, and was considering partnering with Canopy Growth Corp. (TSX: WEED) (Nasdaq: CGC).

Burb Cannabis Corporation has applied to UEL on behalf of Mandial Holdings Ltd., Inc for an amendment to the local zoning bylaw to allow for the conditional use of a non-medical cannabis retail store. 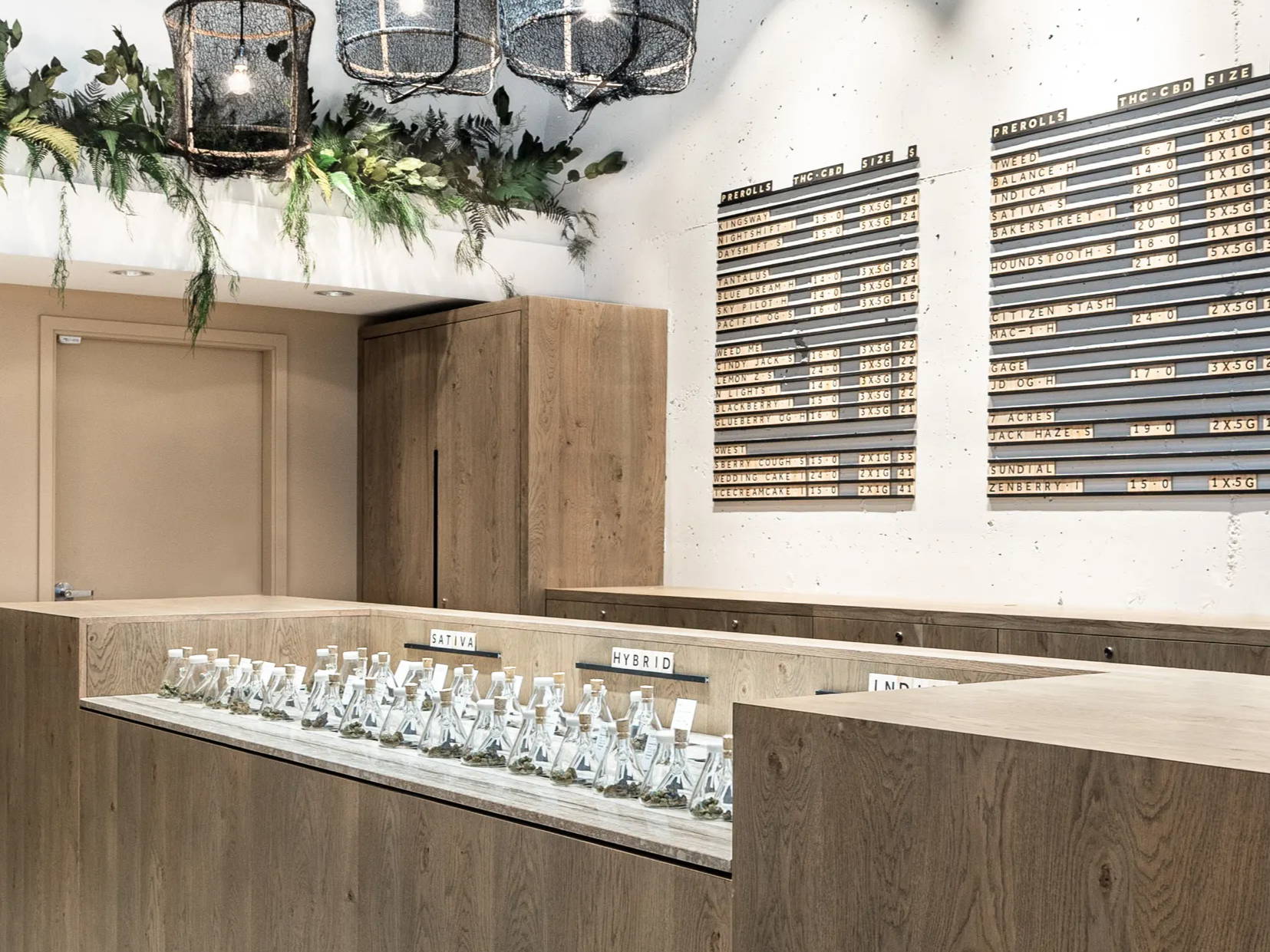 “The proposal is to convert the space that is currently occupied by the CopySmart operation at 5784 University Boulevard for the purpose of retail sales of cannabis, cannabis accessories and other cannabis related goods such as apparel,” reads a letter signed by UEL planning officer Heather Shay.

If the rezoning is approved, additional UEL approvals would still be required, including a development permit, building permit and a municipal business licence.

For recreational cannabis retail licence applications in the UEL, Metro Vancouver must gather residents’ views to make comments and recommendations on the licensee’s application to the provincial liquor and cannabis regulator.

Local residents and property owners can send written submissions to planUEL@gov.bc.ca. no later than June 9 at 4:00 p.m.

Burb Cannabis is a B.C.-based private cannabis retailer with one store in Port Moody and two in Port Coquitlam.

There are other weed stores, like Prairie Records in Alberta, that border or are close by to other Canadian Universities, but none on campus property.

At UBC’s Vancouver campus, you can smoke weed if you’re not indoors, in bus shelters, in UBC vehicles, on a residence property or within eight metres of doors and air intakes.