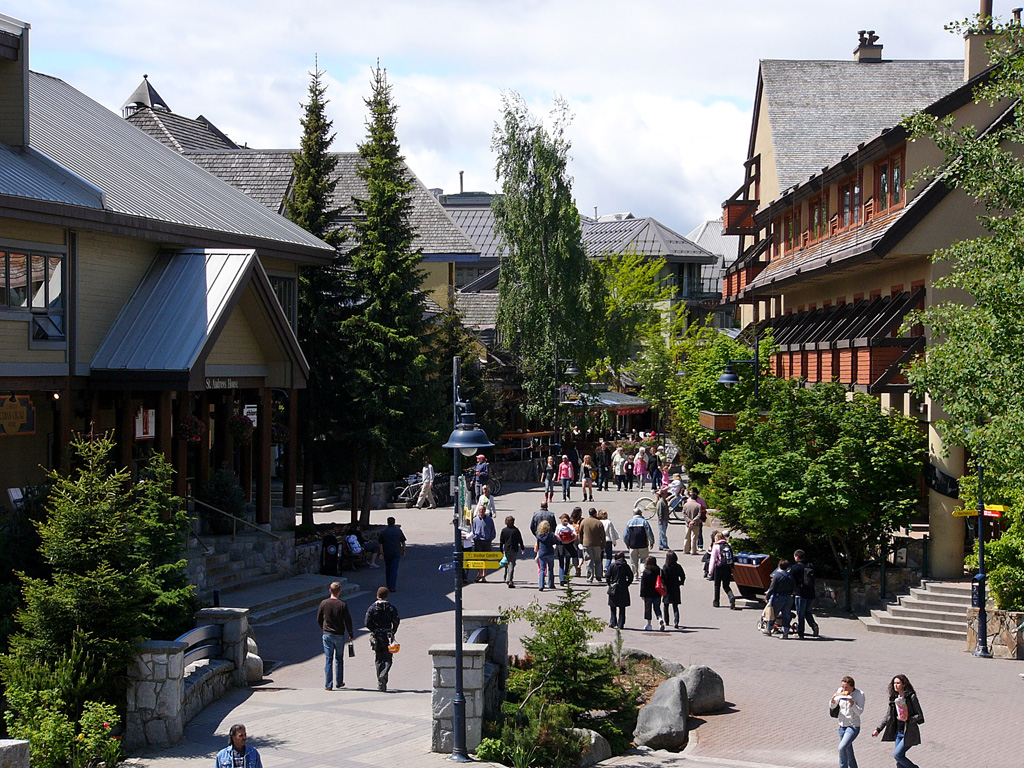 Whistler enthusiasts can look forward to buying a legal post-ski joint, as its local government has given the green light to start working on rules that would allow pot shops in the popular ski destination.

On Tuesday, Resort Municipality of Whistler councillors discussed a report that gave recommendations on how to permit and regulate cannabis retail.

Among the recommendations, the report states that retail should be treated under a Temporary Use Permit (TUP) framework, which gives permits on a case-by-case basis and applicants have to apply before getting a development permit or business licence.

The TUP framework would provide access while controlling the number of shops, according to the report.

It suggested creating TUP areas to allow one shop in each of the Function Junction and Creekside areas, as well as two locations in Whistler Village, and that distancing requirements can be added to avoid clustering. Another location being considered is in Nesters Plaza.

“This approach provides the RMOW with the authority to decide whether each application should be approved or denied based on its merits such as context, neighbourhood fit, public interest and the ability to limit the number of locations,” the report reads.

Municipalities like the District of North Vancouver, New Westminster and Port Coquitlam have gone the route of issuing TUPs, or what’s called “site-specific” zoning. Others like the City of Vancouver have added cannabis retail use to commercial zones.

Since October 2018, licensed producer Whistler Cannabis Co. has been growing and processing weed out of its facilities at the base of Mount Sproatt.

Council has directed municipal staff to start working on the regulations under a TUP framework, as well as the necessary bylaw amendments and engagement processes.

The next steps will begin in early 2022, and will involve a one-month long public engagement period with the community and representatives from the Squamish and Lil’wat First Nations for feedback on the proposed regulations and objectives.

After the engagement is finished, the final step will be council approval of the regulations and bylaws, followed by a public hearing required for the bylaw amendments.

“Staff recognize that this work program item has been delayed and are now prepared to bring forward a focused approach to cannabis retail that benefits from the lessons learned and that supports and is consistent with the municipality’s updated official community plan,” reads the report.