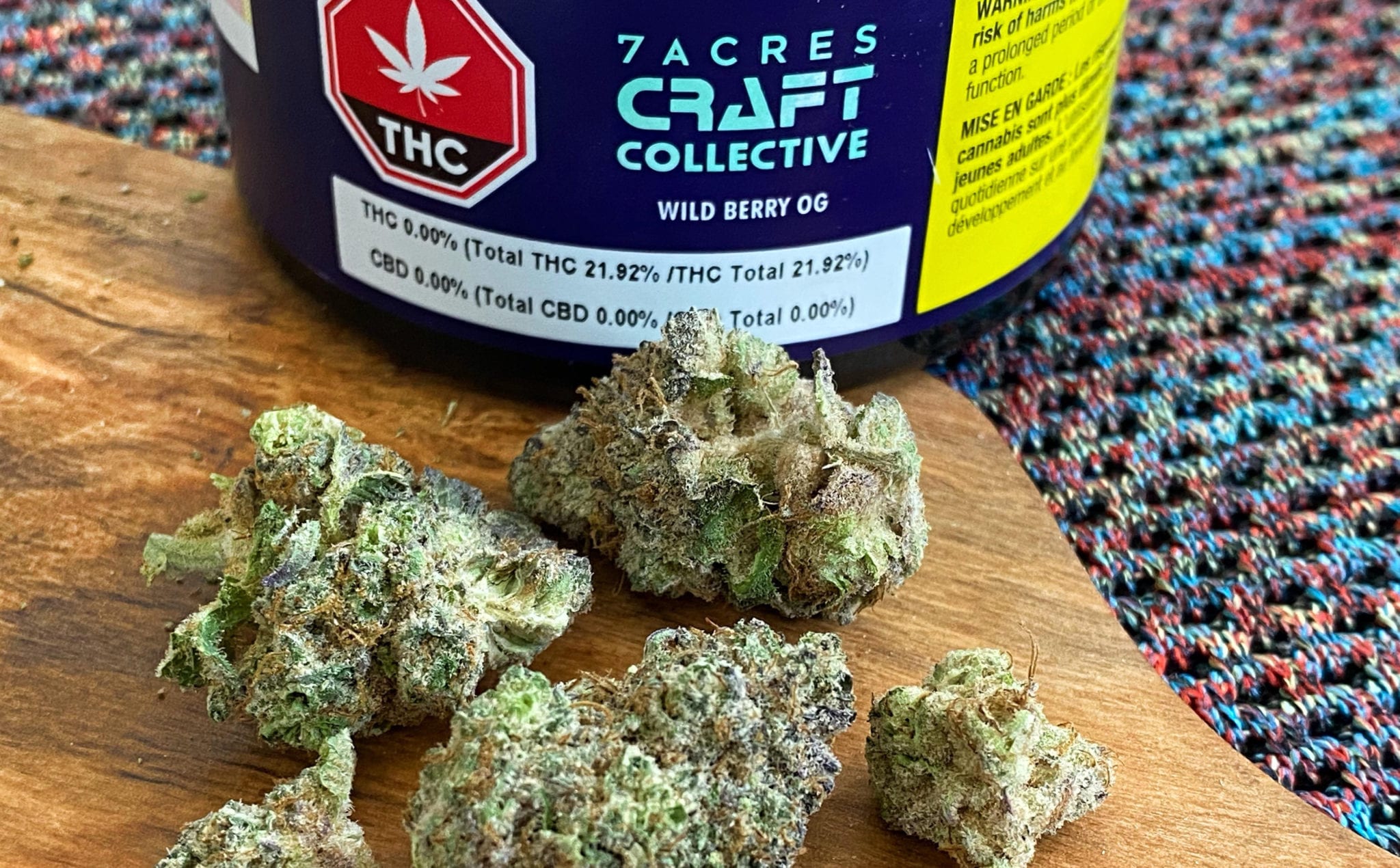 Canopy Growth Corp. (TSX: WEED) (Nasdaq: CGC) is buying The Supreme Cannabis Company (TSX: FIRE) for $435 million in a bid to bolster its share in the Canadian recreational market.

Canopy’s latest acquisition comes amid a wave of consolidation in the cannabis sector as producers struggle in a highly competitive market slammed with major supply gluts and concerns over quality.

When the deal was announced, industry insiders criticized Canopy for attempting to buy brand loyalty rather than earn it.

That same analysis was raised again with the company’s Supreme acquisition.

After Canopy enjoyed a quarter share of the Canadian cannabis market in mid-2019, the firm has seen its lead slip as competitors gained in strength and numbers over the last year.

The company hopes its tie-up with Supreme will give it a 13.6-per-cent share of the recreational market and a top position in the premium dried flower and vape categories.

Canopy says adding Supreme’s brands, which include Sugarleaf and Hi-Way, rounds out its Canadian portfolio as it shifts its focus to U.S. expansion.

The firm knew it was lacking in the premium category and had to address that hole, according to Chris Damas, managing editor of the BCMI Cannabis Report.

“Houseplant, Leafs By Snoop and DNA Genetics: No one I know in the connoisseur market thinks much of these Canopy brands,” Damas wrote in a note.

The analyst says 7Acres is a solid brand, “but not top craft product.”

But Supreme has some further potential because it offers its licence to B.C. craft growers that don’t have one, Damas notes, to market their flower under 7Acres’ Craft Collective. 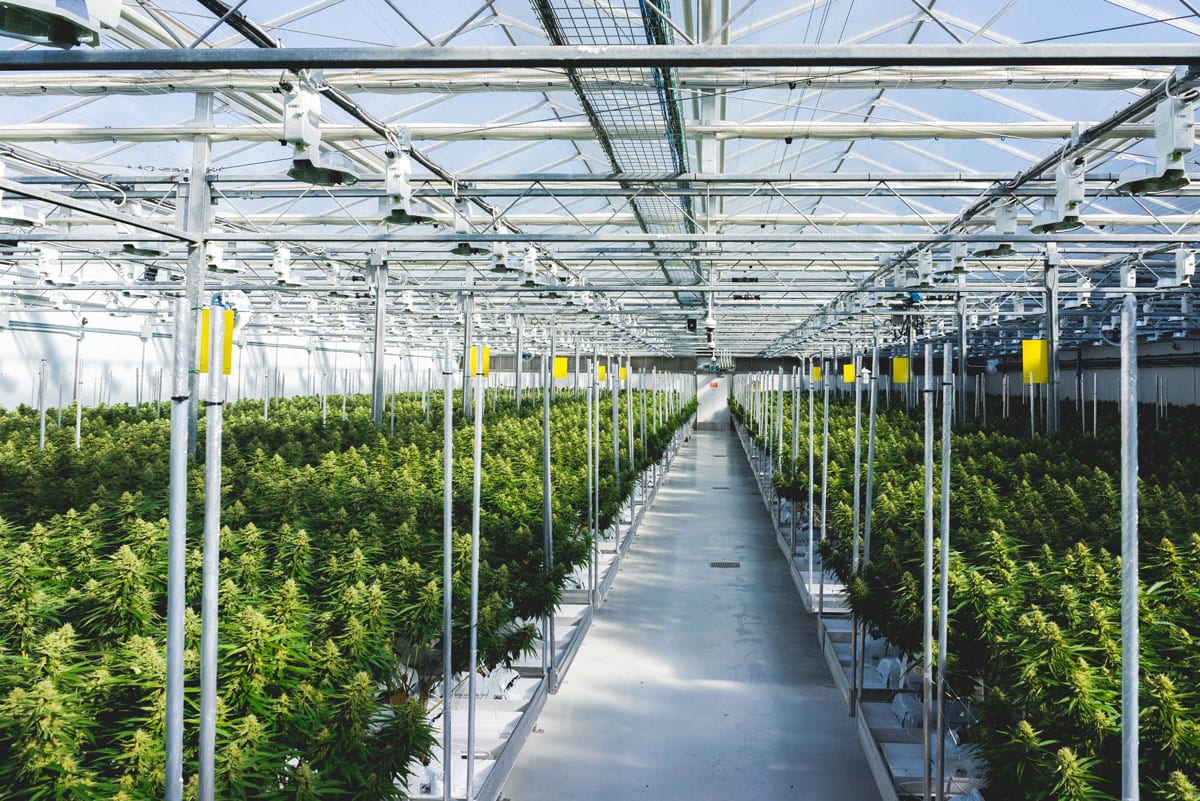 On its website, 7Acres says its customers deserve cannabis that strives for greatness. The brand says it opposes the industry-wide focus on treating the plant as a low-cost commodity.

For analysts, it remains to be seen whether consumers will stay loyal to 7Acres under Canopy’s stewardship.

The company said the acquisition will lead to $30 million in cost synergies over the next two years.

The deal will give Canopy Supreme’s smaller cultivation facility in Kincardine, Ont., despite the fact the firm has aggressively shrunk its production footprint over the past year by closing five Canadian facilities.

Canopy didn’t reveal whether it would retain any of Supreme’s team, but statements suggest management might be staying on board.

Supreme CEO Beena Goldenberg says Canopy was an attractive partner because the company represents a pathway to the U.S. cannabis market.

Canopy has been focusing more on entering the U.S. market ever since President Joe Biden was elected in November.

Canopy says Supreme shareholders will benefit from the firm building out its CBD business ahead of potential federal legalization.

Canopy will pay Supreme shareholders 0.01165872 of a common share and $0.0001 in cash for each share, the company said. The offer is worth $0.44 per Supreme share and represent a 66-per-cent premium to Supreme’s share price as of April 7.

Damas calls the premium price a “small and a sad ending to a tortuous road for Supreme shareholders.”

Canopy says the acquisition has been approved by its board and Supreme’s.

The deal requires the approval of at least two-thirds of Supreme shareholders at a special meeting to be held in June.

Shares of Supreme surged 50 per cent Thursday to $0.40 on the Toronto Stock Exchange. The pot stock had reached an all-time-high of $3.06 in January 2018.