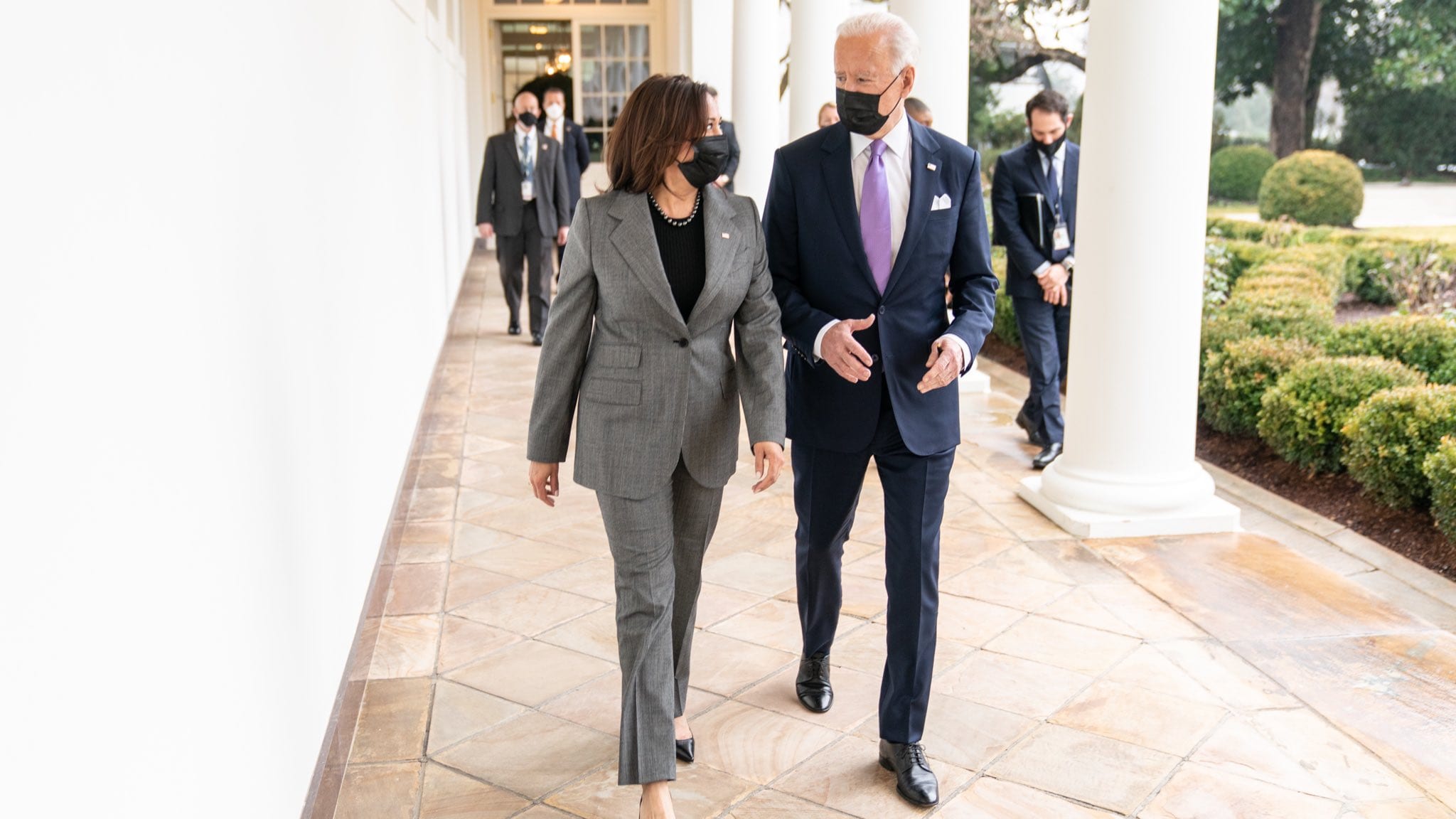 After the worst year for overdose deaths in the history of the United States, the Biden-Harris administration is prioritizing drug policy that focuses on expanding treatment, advancing racial equity and putting harm-reduction ahead of enforcement.

In a statement published last Thursday, the Executive Office of the President noted that overdose deaths have spiked 35 per cent since 2015 largely due to illicitly produced fentanyl and other synthetic opioids — a heartbreaking trend that’s been exacerbated by the pandemic.

Increases in overdose mortality have underscored systemic inequities in America’s approach to criminal justice and prevention, as well as treatment and recovery, the document reads.

While advocates are glad the administration is taking important steps to address the overdose crisis, they criticize the plan for bolstering enforcement and call to end the criminalization of people for drugs in all forms.

The document reminds the public that President Joe Biden says people shouldn’t be incarcerated for drug use, and should be offered treatment instead.

But instead of pushing for federal drug reform, the administration says it’s strengthening enforcement efforts for anti-trafficking squads on home soil and abroad.

Black, Latinx and Indigenous people continue to lose their lives at the hands of law enforcement in the name of the drug war, and yet the administration has chosen to prioritize increased funding for law enforcement, says Maritza Perez, national affairs director at the Drug Policy Alliance.

“We need supervised consumption sites, not more money for police,” she said in a statement.

Her advocacy group wants action now to save lives and repair damage caused by the drug war, especially on communities of colour.

“We can start by passing federal marijuana reform and ending the criminalization of people for drugs in all forms,” Perez said. “And while we commend the administration for taking steps to reduce employment discrimination, unless we address the biggest barrier for people trying to get a job — past drug convictions and arrests — we will still be left with significant inequities and racial disparities in the workplace.”

At the top of the Biden-Harris priority list is expanding access to evidence-based treatment. In addition to Biden’s commitment to offer universal coverage, the administration says it wants to lower barriers that drug users face while seeking treatment, which includes access to affordable housing during recovery.

The Executive Office says it will evaluate progress made since the 2016 Mental Health and Substance Use Parity Task Force issued its recommendations, urge extension of the opioid public health emergency declaration, and keep in place barrier-reducing policies from Covid like telehealth assessments.

The second listed priority is to advance racial equity by providing more addiction treatment services and making it easier for BIPOC communities to access them. The document notes that racial inequities manifest in disparate access to care, differential treatment and poorer health outcomes.

Part of the administration’s efforts to correct inequities will be to identify data gaps and increase research efforts to meet the needs of historically underserved communities.

The administration identifies the need for more education and intervention for youth using opioids, as this can prevent substance use issues at a later age.

Other priorities include reducing the stigma of drug use, and advancing recovery-ready workplaces by offering more protections to people with a history of substance use when seeking employment. The document notes the need to expand and diversify the addiction workforce to reflect the people and cultures they serve.

The administration says it wants to stop the trafficking of fentanyl and other opioids driving the crisis by working with other countries like Mexico and Colombia to enforce borders and disrupt manufacturing.

“Working with the interagency and Congress, Office of National Drug Control Policy will coordinate drug policy by using its authority to convene federal agencies, as well as set drug control budget and policy priorities for the government,” the document reads.

Last December, the Centers for Disease Control and Prevention reported the highest number of overdoses in the U.S. with over 81,000 drug overdose deaths from May 2019–2020.