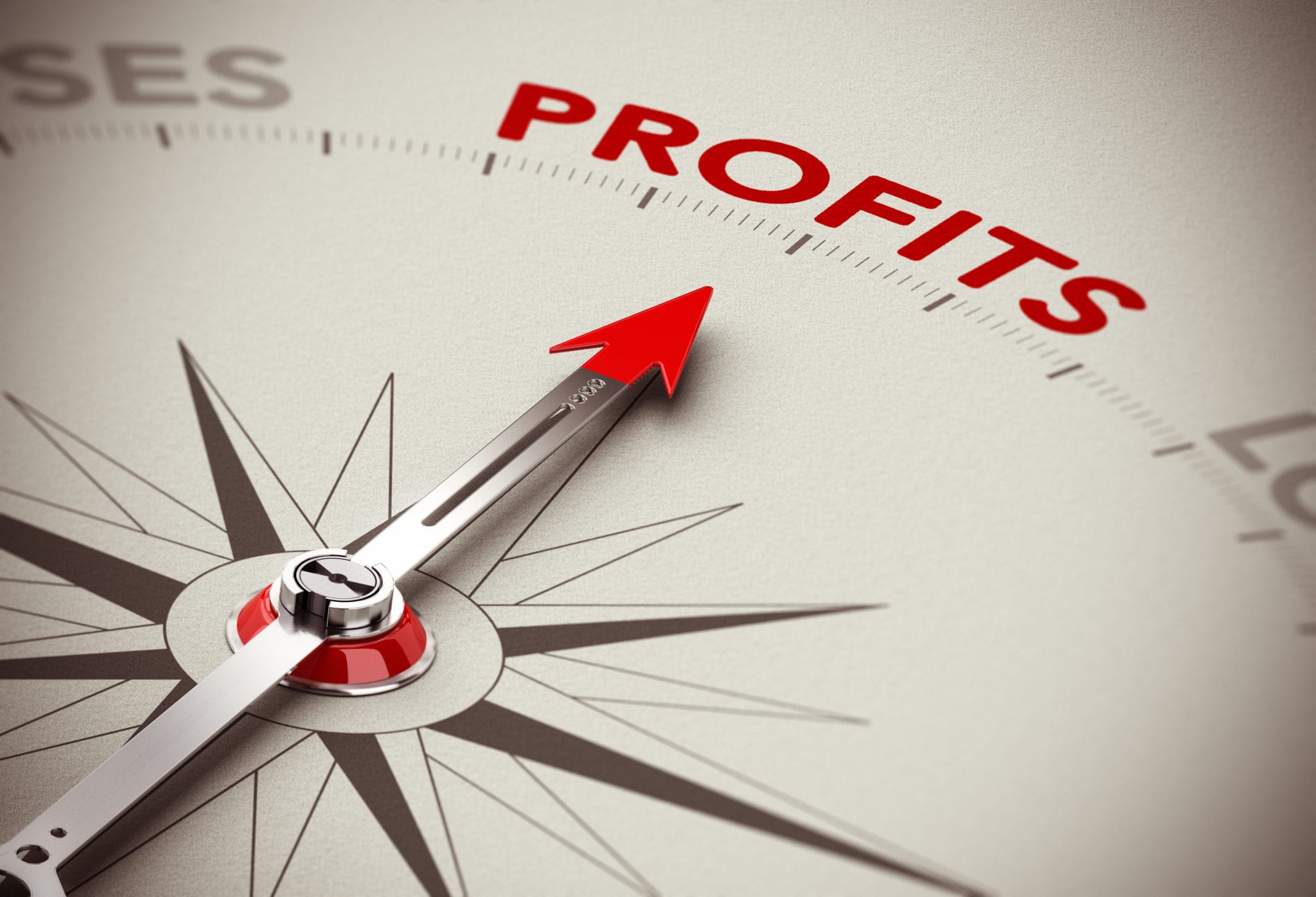 Canadian cannabis giant Canopy Growth recently said it aims to be profitable by raising capital without issuing shares, while it further expands globally.

Canopy Growth Corp. (TSX:WEED)(NYSE:CGC) recently said it is looking for ways to tighten up its financials by raising capital without selling shares, in order to continue global expansion efforts while eventually becoming profitable.

Although profitability hasn’t been a major focus for cannabis investors thus far, that could soon change as supply issues resolve and the industry settles, particularly in Canada. With many companies undergoing significant growth leading up to legalization and racing to get as much production capacity as they can, costs have often been an afterthought in the name of building up potential.

Canopy has been no exception in generating negative earnings with its aggressive expansion strategy making it become the largest cannabis company in the world. And while it has occasionally recorded a profit, it’s most been a result from capital gains from investments giving the company a boost. However, Canopy is striving to stabilize its bottom line over the long term:

– Mike Lee, CFO of Canopy Growth via The Financial Post

But “for the foreseeable future,” net income is likely to remain in the negative, Lee added. However, that can be more forgivable for investors, especially with depreciation and amortization being non-cash items. Lee, Canopy’s new CFO coming from Constellation Brands Inc., also said he expects the company to generate margins in Canada similar to other consumer packaged goods companies.

But focusing on EBITDA is an important goal for the company because not only does it help improve the firm’s value, but it also helps put the Ontario-based pot giant in a better position in terms of cash flow. Many cannabis companies have resorted to issuing shares to fund their cash shortfalls — but the problem there is it dilutes existing shareholders ownership and drives down share prices. And this creates a dangerous cycle if those diluted shares are needed to be raised again down the line.

Lee said one of the alternative methods in raising capital include setting up a real estate investment trust, as well as using secured financing. And these approaches are likely a positive to investors.

We’re going through a process of just digesting the multiple options that we have in front of us, and comparing that to our business plans over the next few years

Additionally, Canopy has been on a spending spree to ramp up production and add new facilities to prepare for the coming edibles, beverage, and derivatives cannabis market in Canada later this year. Canopy made a major splash earlier in the year by partnering with Constellation, to develop cannabis drinks.

Canadian cannabis giant could cut costs by tidying its books

Another strategy to stabilize the company’s is to look at the efficiency of its operations considering the major growth and acquisitions its had over the last few years. There are likely more than a few places that have redundancies and could be eliminated and operations can be combined.

Canopy announced earlier this year it will purchase Acreage Holdings Inc. in a deal that depends on the U.S. legalizing marijuana federally. The company also acquired a U.K. skin-care brand to provide a variety of CBD beauty products for global sale.

Amid this rapid growth the Canadian cannabis Goliath can assess its operations from within, which should provide opportunities for it to cut costs and help reduce its cash needs.

If Canopy Growth can achieve this ambitious goal of becoming profitable in the medium term it will definitely give the stock a big advantage over its peers as profitability is definitely a long-term goal for many cannabis companies.