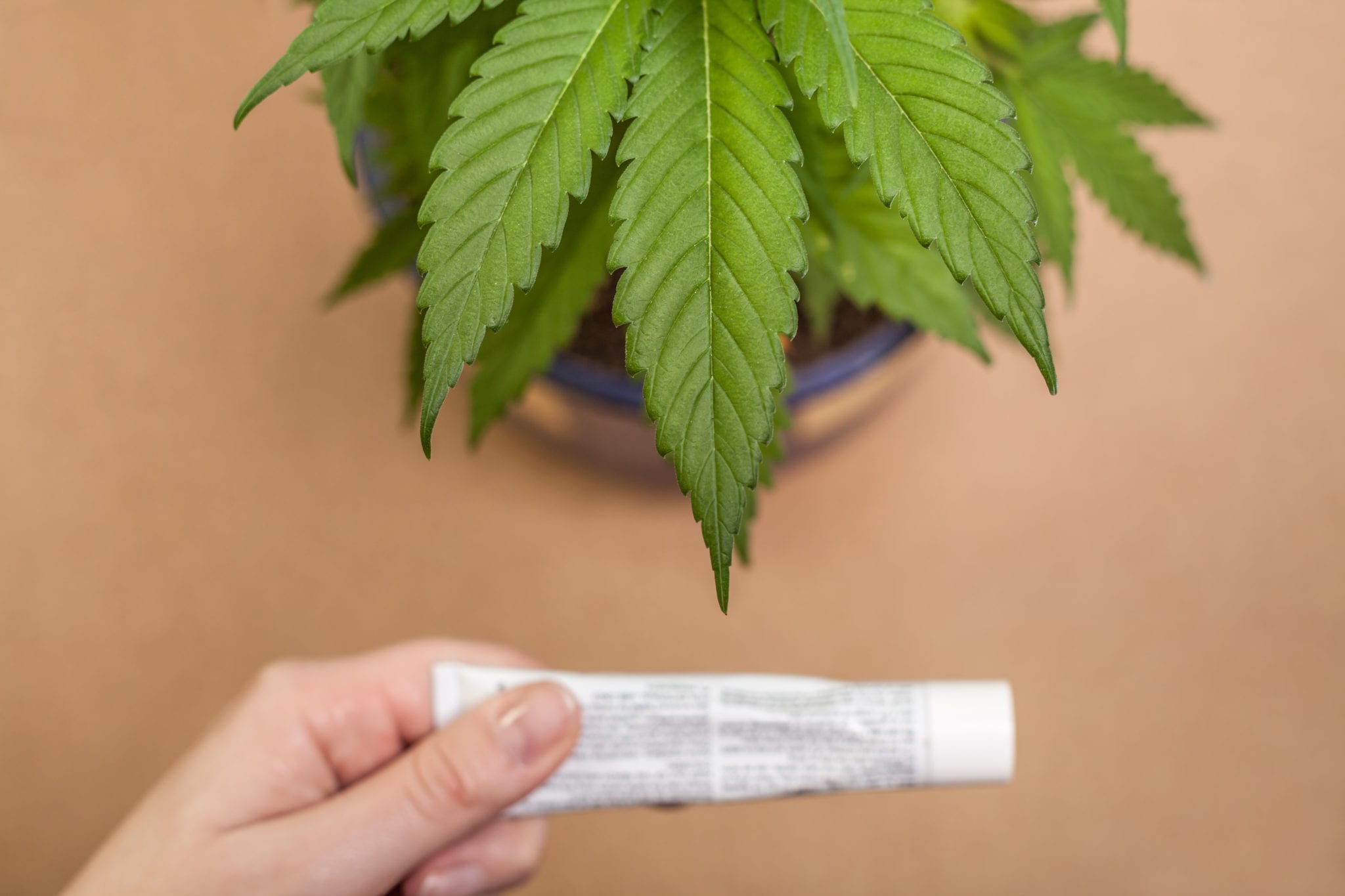 Canopy said May 22 in a statement adding London-based This Works will help it enter the natural wellness industry with development plans for CBD skin-care and sleep aid products. The Ontario-based pot company plans to sell the CBD wellness products globally to boost its international presence.

CBD, or cannabidiol, is being touted for its health benefits and the compound, that’s derived from either cannabis or hemp, is increasingly being used in cosmetics and wellness products. Sales are reportedly soaring in the U.K. for CBD oil and cosmetic products, which are already available in several grocers and retail stores. The two companies project the CBD industry will be worth over $21 billion globally by 2025, according to Bloomberg.

“We believe CBD has the potential to disrupt the cosmetic and sleep solution industries and have been working for years to build and establish the right entry point into this opportunity,” said Bruce Linton, Canopy Chairman and Co-CEO.

This Works was founded in 2004 and Chief Executive Officer Anna Persaud is expected to remain in charge after the acquisition is finalized. The skin-care company has no products containing CBD on the market but does sell its products in 35 countries across Europe, China and the U.S.

Canopy had its sights on entering the health and wellness industry and by acquiring the U.K. skin-care company, it also falls in line with its European expansion strategy. The pot giant has already teamed up with Oxford-based research company Beckley Canopy Therapeutics to look into using medical marijuana to treat opioid addiction and cancer-induced pain.

Canopy spreading itself too thin?

Linton told Bloomberg he expects the U.K. annual cannabis market alone will reach US$800 million, mirroring Canada’s sale figures. Canopy plans to expand new growing facilities in Spain, Greece and Italy on top of its newly-built space in Denmark that will produce 200 kilos a week by year end.

Some investors might like Canopy’s aggressive approach to expansion, but other industry insiders are weary of Canadian pot companies long-term stability the way they are burning through cash with these type of acquisitions.

Origin House (CSE: OH) Chief Executive Marc Lustig told Bloomberg this month he thinks most Canadian pot companies will go bankrupt or face insolvency in the next several years because of a lack of available capital with so much spent on expansion.

“They can’t be sustained. Ultimately, they’re going to run out of money and the rubber is going to hit the road when they go to ask somebody for more money,” he said.

Investors might be thinking short term on Canadian cannabis companies, but Lustig’s dire warnings might be something to note for long-term investments. And it might be key to watch how the world’s biggest pot company’s expansion unfolds as a barometer for the burgeoning industry. 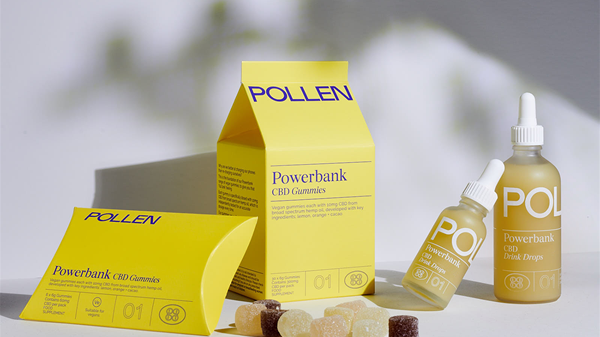 The new POLLEN brand will feature three lines of products: Powerbank, Soothe You and No Pressure