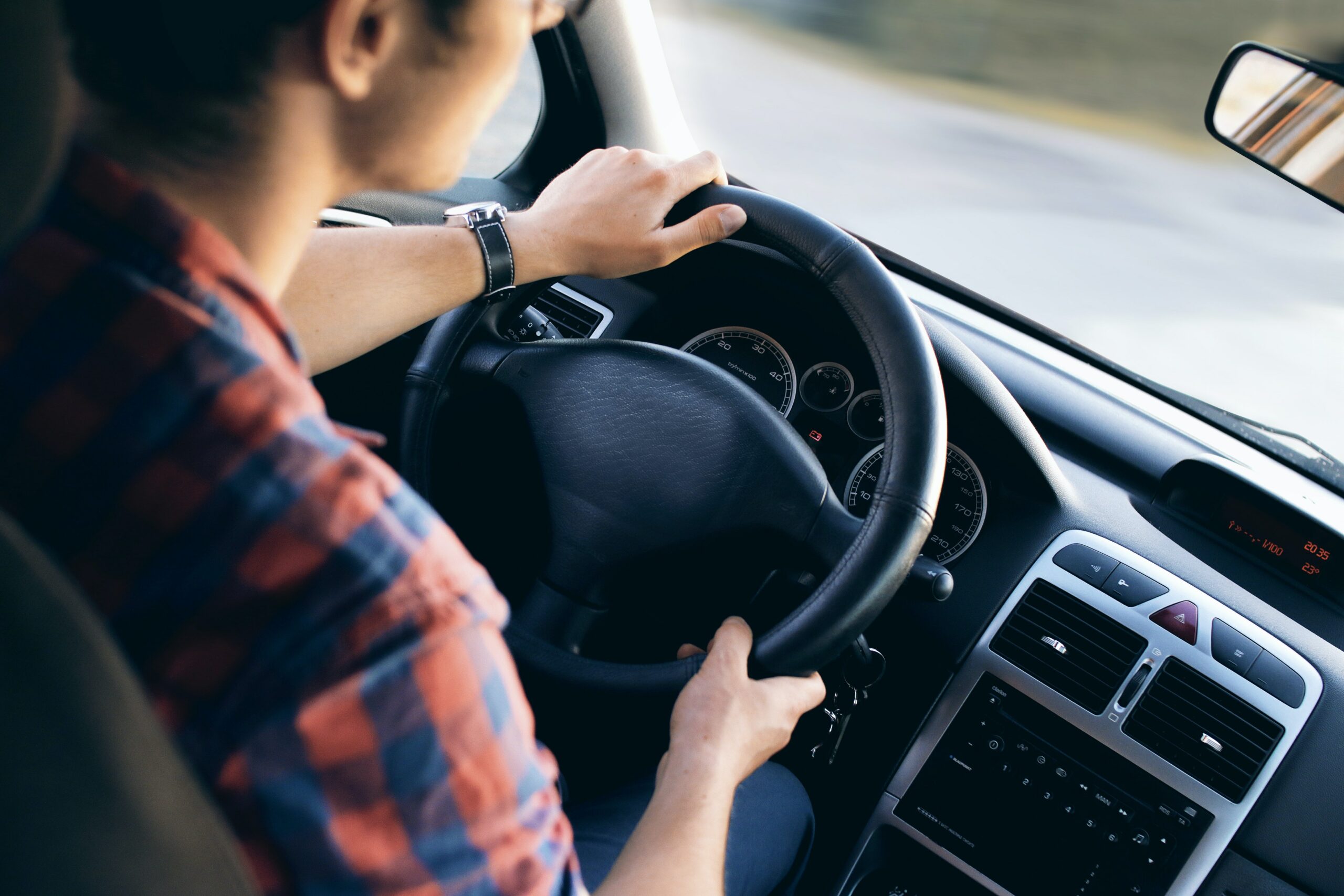 Diminished driving performance lasted for about 4.5 hours after smoking pot. Image via Pexels

Smoking weed can diminish a person’s ability to drive for about four hours, but the perception of being impaired fades before that, according to recent a study out of California.

The study, published online in JAMA Psychiatry last week, found that participants who smoked weed may have a false sense of security about when it’s safe to drive because most thought they were ready about three hours before their driving improved in a simulation.

At the same time, the study highlights the shortcomings of evaluating impairment based on blood-THC concentrations, raising questions about the validity of roadside tests.

The study recruited participants who consumed cannabis regularly to smoke placebo, 6-per-cent or 13-per-cent THC cannabis. They were instructed to “smoke as you would at home to get high.”

Their simulated driving was assessed before smoking and at multiple points after smoking. Participants’ self-perceptions of impairment and history of cannabis use were taken into account as well.

The simulation, which took about 25 minutes, emulated city and country driving, including common traffic challenges like freeway merging, as well as scenarios similar to ones used in drug-impaired driving studies.

Those who smoked weed performed worse than the placebo group, including being more likely to leave their lane. Charts via ‘Driving Performance and Cannabis Users’ Perception of Safety A Randomized Clinical Trial’

Reduced performance lasted for about 4.5 hours after smoking pot, then after that, results were the same as the placebo group on average.

“Although there was hesitancy to drive immediately post smoking, increasing numbers (69 per cent) of participants reported readiness to drive at 1 hour 30 minutes despite performance not improving from initial post smoking levels,” researchers say.

Data suggested the THC group was still performing worse than the placebo group in the hours after consumption, including being more likely to leave their lane.

‘Laws based on blood-THC concentrations are not supported’

But while the study shows smoking cannabis as desired lessens driving performance for several hours, only about half of the THC group would be considered impaired, suggesting that identifying those at the greatest risk of impairment isn’t as straightforward as detecting recent cannabis use.

“There was no correlation between blood-THC concentrations collected 15 minutes after smoking and simulator performance at 30 minutes or any other time point even under our highly controlled conditions,” researchers say. “In the real world, the time from consumption to a law enforcement stop and subsequent blood collections is highly variable, and the current results reinforce that per se laws based on blood-THC concentrations are not supported.”

Volteface, an advocacy organization focused on drug policy reform in the United Kingdom, says the current way of detecting impairment is a concern for the 1.4 million medical cannabis patients in the U.K. who risk criminalization.

“This study shows that up and down the country medical cannabis patients who are perfectly able to drive are unnecessarily criminalized by the police due to inaccurate roadside testing,” Volteface director Paul North says. “Now is the time for policy makers to update our policies, invest in new technology and protect the estimated 1.4 million medical cannabis patients in the U.K.”

Researchers from the driving study note that results are limited to regular cannabis users, and the study didn’t look at other modes of consuming cannabis.

“Future research should address factors such as individual biologic differences, personal experience with cannabis, and cannabis administration methods in relation to driving impairment,” the researchers add.

The two-year trial was conducted with 191 participants at the University of California San Diego’s Center for Medicinal Cannabis Research.

Recruited participants were between 21 and 55 years old, had smoked cannabis at least four times in the past month, had a valid driver’s licence and had driven at least 1,000 miles in the past year.