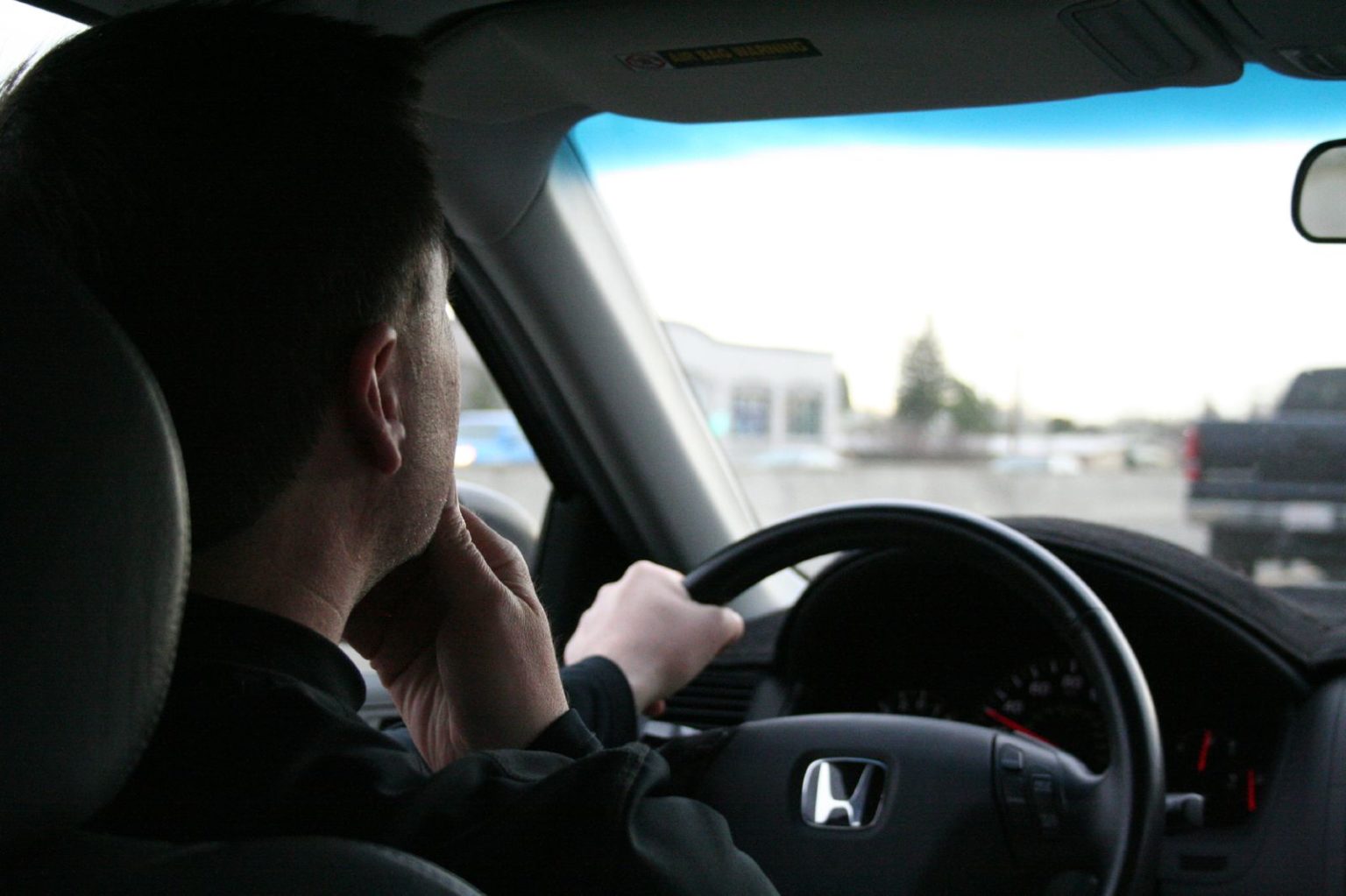 Researchers in Switzerland have found smoking cannabis rich in CBD doesn’t significantly impact driving ability, despite participants being over the legal limit for THC.

The recently published pilot study included 33 participants between the ages of 19 and 31 years old, who smoked either a CBD-dominant joint or a placebo joint, then when through a computerized driving test and impairment tests.

Participants were sorted into the CBD or placebo group based on a coin toss. The next time the tests were conducted, the CBD group was given the placebo joint and vice versa. All participants were smokers or had smoked before, and they had abstained from cannabis use for three weeks prior to the study.

For further assessment, three tests of balance and coordination were evaluated and vital signs were measured. The tests are regularly used in Switzerland to determine neurological deficits when impaired driving is suspected.

Researchers used the Romberg test, the finger-to-nose test and the walk-and-turn test (pictured above) to test balance. Image via ‘Impact of smoking cannabidiol (CBD)-rich marijuana on driving ability’

Dried blood spot samples of capillary blood were taken after participants smoked and after they completed the tests to determine cannabinoid concentrations.

The analysis, however, only revealed significant differences in reaction and motor times between men and women.

“These differences were more likely to be due to gender variance itself, and various studies have reported that men generally have faster reaction times and/or motor times than women.”

After smoking the CBD joints, all participants exceeded the legal limit for THC in their blood, set by Switzerland’s Driving Under the Influence of Drugs. There weren’t any effects on vital signs after the participants smoked CBD-rich weed.

“Considering that the tests performed in the current study revealed no signs of impairment, the high THC concentrations are surprising.”

26 countries use the Vienna Test System TRAFFIC. Image via Schuhfried

In the capillary blood samples taken after the test — about 50 minutes after smoking — free CBD was detected in all samples and THC was detected in 30 out of 33 samples.

The samples were three-to-four times lower on average than the ones taken directly after smoking.

About 65 per cent of participants had blood concentrations of THC that were above the decision limit for driving, from a legal point of view, even 45 minutes after smoking the CBD-rich joints.

Previous studies have reported links between THC-rich cannabis and physiological impacts, and between impacted driving ability and THC blood concentrations comparable to the Switzerland study.

It’s been suggested CBD may counteract the undesirable effects of THC, and that may explain the lack of impairment in the Switzerland study, researchers say.

They add it’s not clear at this point if there are differences in CBD and THC concentrations when comparing capillary blood to venous whole blood or plasma, which are usually used in pharmacokinetic studies.

“To the best of our knowledge, this is one of the first studies investigating the potential impact of smoking CBD-rich marijuana on road safety. Although no symptoms of impairment were observed, it is recommended that consumers refrain from driving for several hours after smoking CBD-rich marijuana, as legal THC concentration limits may be exceeded,” researchers concluded.