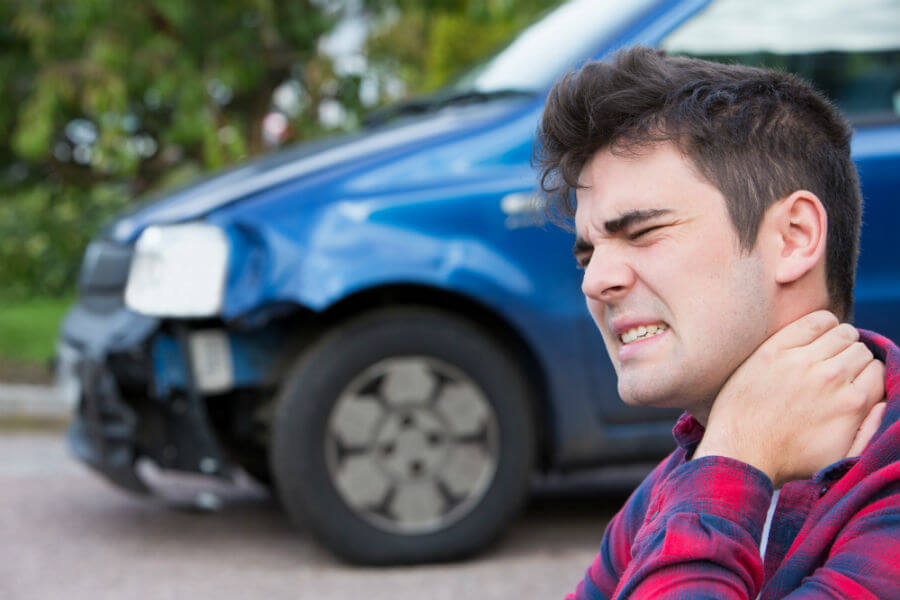 The number of THC-positive drivers with 'moderate' injuries increased after legalization, a new study shows

After cannabis was legalized in Canada, more drivers have been getting high and hitting the road, according to new research.

A recent study published in the New England Journal of Medicine shows that the number of drivers with moderate injuries testing positive for THC has more than doubled since cannabis was legalized in Canada.

Patient visits were tracked at four trauma centres in British Columbia, and the largest increase seen was among male drivers over 50. There were no significant changes in drivers testing positive for alcohol — alone or in combination with pot.

On Thursday, lead researcher and associate professor at the University of British Columbia’s department of emergency medicine Jeffrey Brubacher said in a statement that the “dramatic” increase is concerning, and the findings may be a signal more Canadians are choosing to drive under the influence of cannabis.

“There are serious risks associated with driving after cannabis use,” he said. “Our findings suggest more is needed to deter this dangerous behaviour in light of legalization.”

Brubacher explains that while cannabis use is associated with cognitive deficits and psychomotor impairment, the presence of THC in the blood isn’t always an indicator that a collision was caused by cannabis impairment.

Other studies led by Brubacher have shown little evidence that THC concentrations below 5 nanograms per millilitre increase the risk of motor vehicle accidents, but over this concentration it does increase risk.

For the study, researchers looked at 4,339 blood samples from “moderately” injured drivers treated at four trauma centres in British Columbia between January 2013 and March 2020.

Brubacher’s lab measured THC levels in blood left over after being used for clinical purposes.

Before legalization, nearly 4 per cent of the drivers’ blood had THC concentrations in their blood above the legal driving limits of 2 nanograms per millilitre, compared to almost 9 per cent post-legalization.

“The evidence shows that these new laws are not enough to stop everyone from driving after using cannabis,” Brubacher says.

“We hope that policymakers will use our findings to design public information campaigns and enforcement measures that encourage drivers, especially older drivers, to separate cannabis use from driving.”

He also says it’s important not to lose sight of alcohol-impaired driving, which is extremely high risk, especially when combined with cannabis.

Brubacher is currently expanding the research to 15 trauma centres across Canada, hoping to provide more insight and help policymakers.

“As I’m sure you know, the presence of THC in itself doesn’t necessarily mean that the person was impaired. But the fact that the percentage of drivers with THC above the legal limit doubled isn’t great.”