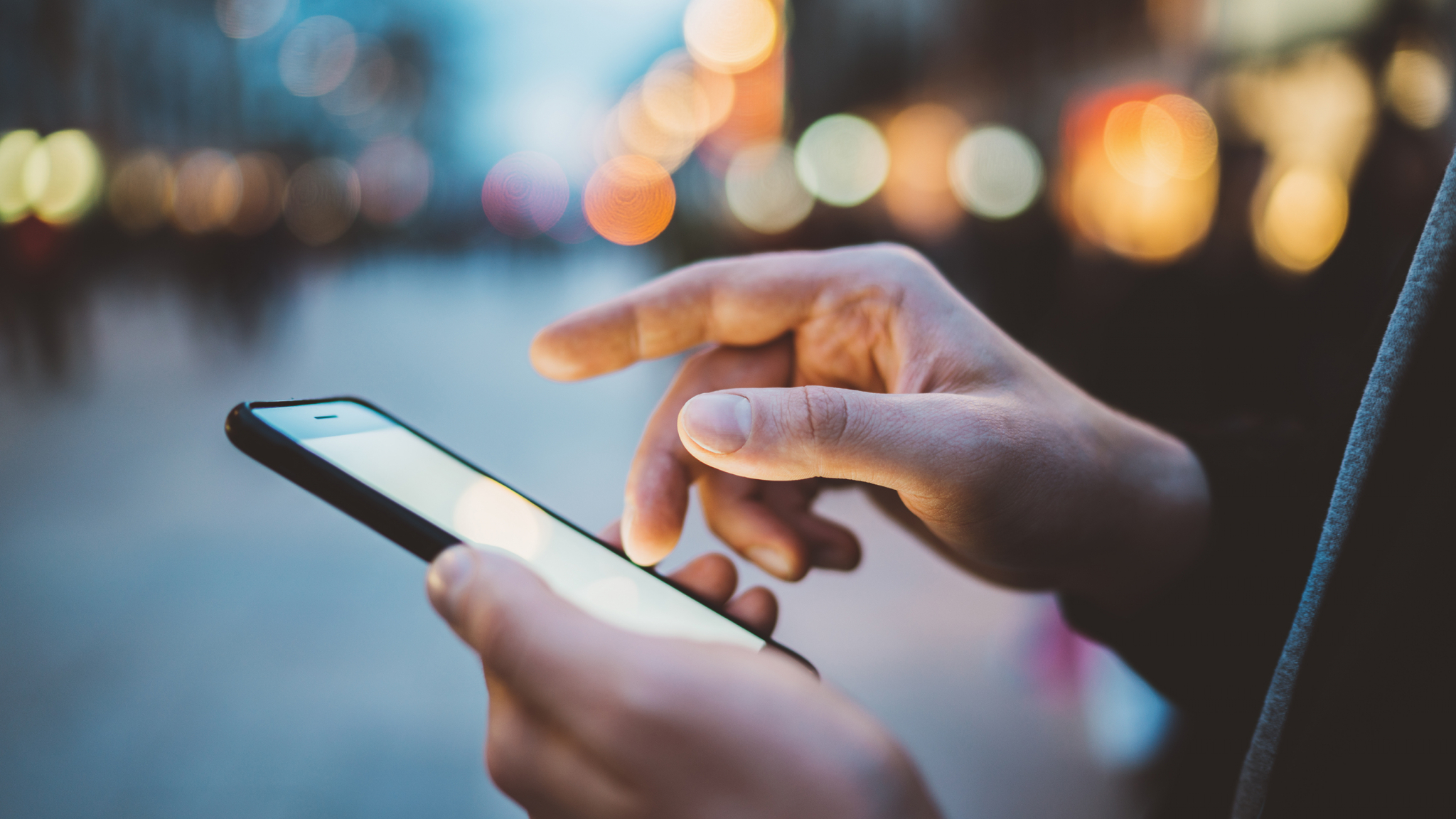 A new study found that smartphone data can be a strong predictor of being stoned. Image via Rutgers University

Young adults who are high on cannabis move around less and are less active, is the gist of a new study.

The research, published in the journal Drug and Alcohol Dependence, used smartphone data to track participants’ behaviour over time.

Its authors found that smaller distance travelled, measured via GPS, was associated with self-reports of cannabis intoxication.

The researchers analyzed daily data collected from people aged 18–25 who reported cannabis use at least twice per week. The authors examined phone surveys, self-initiated reports of cannabis use and continuous phone sensor data to find out which factors were most relevant to detecting if someone was high.

Also highlighted in the study is the model’s potential to trigger just-in-time interventions.

Real-time data collection and analysis to support an intervention would be next steps for future research, Chung tells Mugglehead in an email.

“During this pilot study, data were not analyzed in real-time to provide an intervention. Findings from this study point to the feasibility of using smartphone data to detect intoxication in daily life using a low burden method.”

“Further research could be beneficial in providing interventions to reduce harm related to intoxication.”

According to a statement, cannabis intoxication has been associated with slowed response time, affecting performance at work or school, as well as impairing driving. “Existing detection measures, such as blood, urine or saliva tests, have limitations as indicators of cannabis intoxication and cannabis-related impairment in daily life.”

Future research should investigate performance of the algorithm in classifying intoxicated versus sober reports in those who use cannabis less frequently, the statement continues.

“Researchers should study reports of intoxication using tools that law enforcement might use showing a stronger correlation with self-reported cannabis use.”