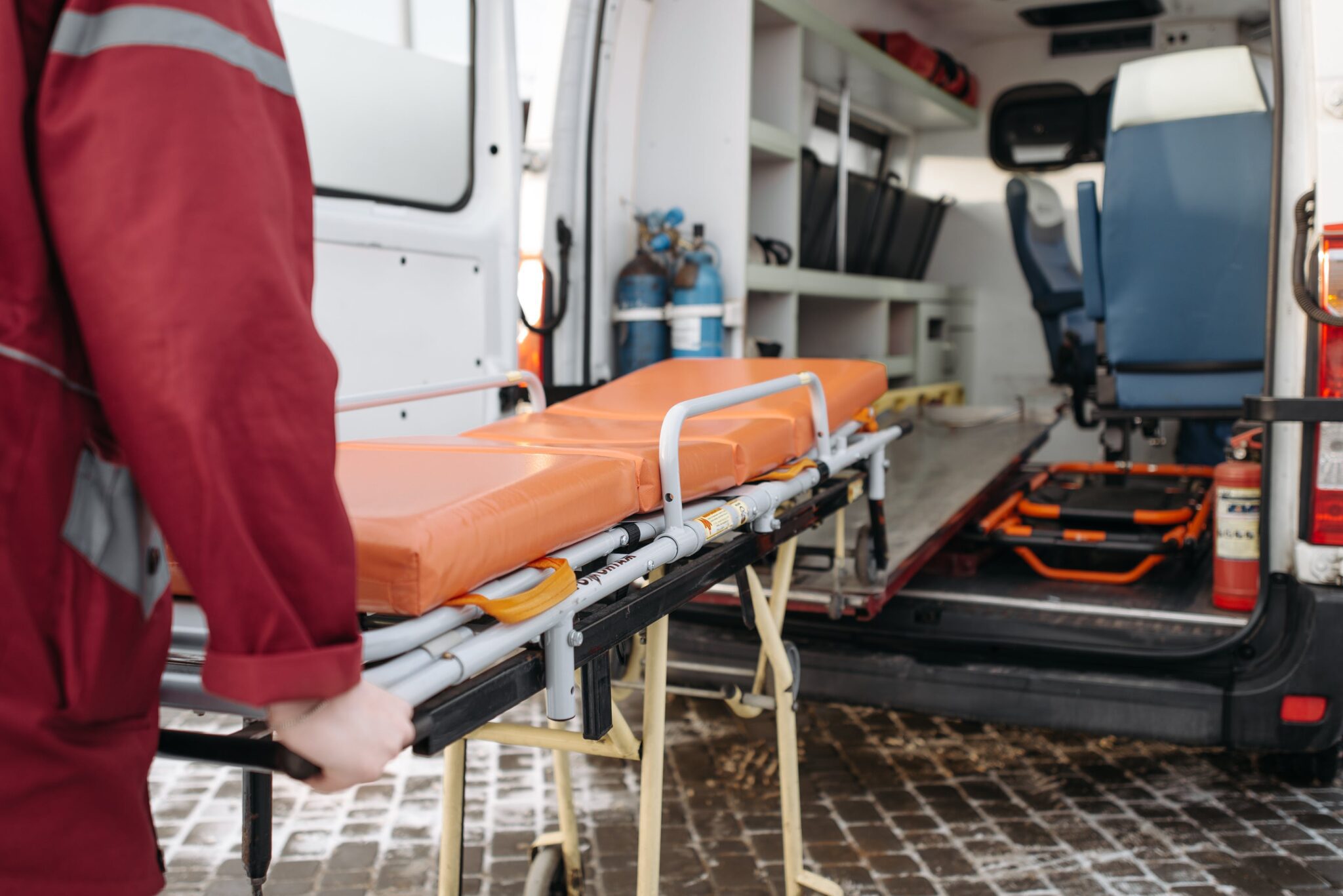 A study published in the journal Drug and Alcohol Dependence showed no association between cannabis legalization and ER visits. Photo by Pavel Danilyuk via Pexels

A recent study published in the journal Drug and Alcohol Dependence compared injury-related emergency department visits before and after legalization, showing there was no significant association between the two.

According to the study, legalization raised concerns the new policy would normalize use thereby increasing traffic accidents, but data suggest otherwise.

“In both of the youth-driver models for Ontario and Alberta, there was no evidence of a significant step-function effect on motor vehicle collisions injury presentations associated with cannabis legalization visits,” reads the study authored by University of Northern British Colombia researchers and other Canadian substance use academics.

New DAD paper: cannabis legalization was not associated with changes in traffic injuries in all drivers or youth drivers in Canadahttps://t.co/RgHVueLi1j

For the study, researchers compared provincial emergency department records in Ontario and Alberta from April 2015, three years before legalization until the end of 2019, a year post-legalization.

Overall, injuries due to motor vehicle accidents among all drivers in Alberta increased by 9.17 visits while in Ontario increased by 28.93 visits.

The study focused on adults, and young drivers 14–17 years old in Alberta and 16–18 in Ontario. This subgroup included young drivers with the minimum driving age in each province, but younger than the legal age to buy pot.

The Canadian Institute for Health Information provided anonymous data for the project from the National Ambulatory Care Reporting System which compiles data for all hospital-based and community-based ambulatory care such as surgeries and emergency departments.

Other research looking at the effect of legalization on driving has focused almost solely on traffic-fatality outcomes in the United States, but researchers are expanding the field to a wider range of traffic-related outcomes.

Studies researching impaired driving and legalization of recreational weed have concluded that cannabis legalization in the U.S. may be associated with a small but significant increase in fatal motor vehicle collisions which, if extrapolated to the Canadian context, would result in as many as 308 additional fatalities per year.