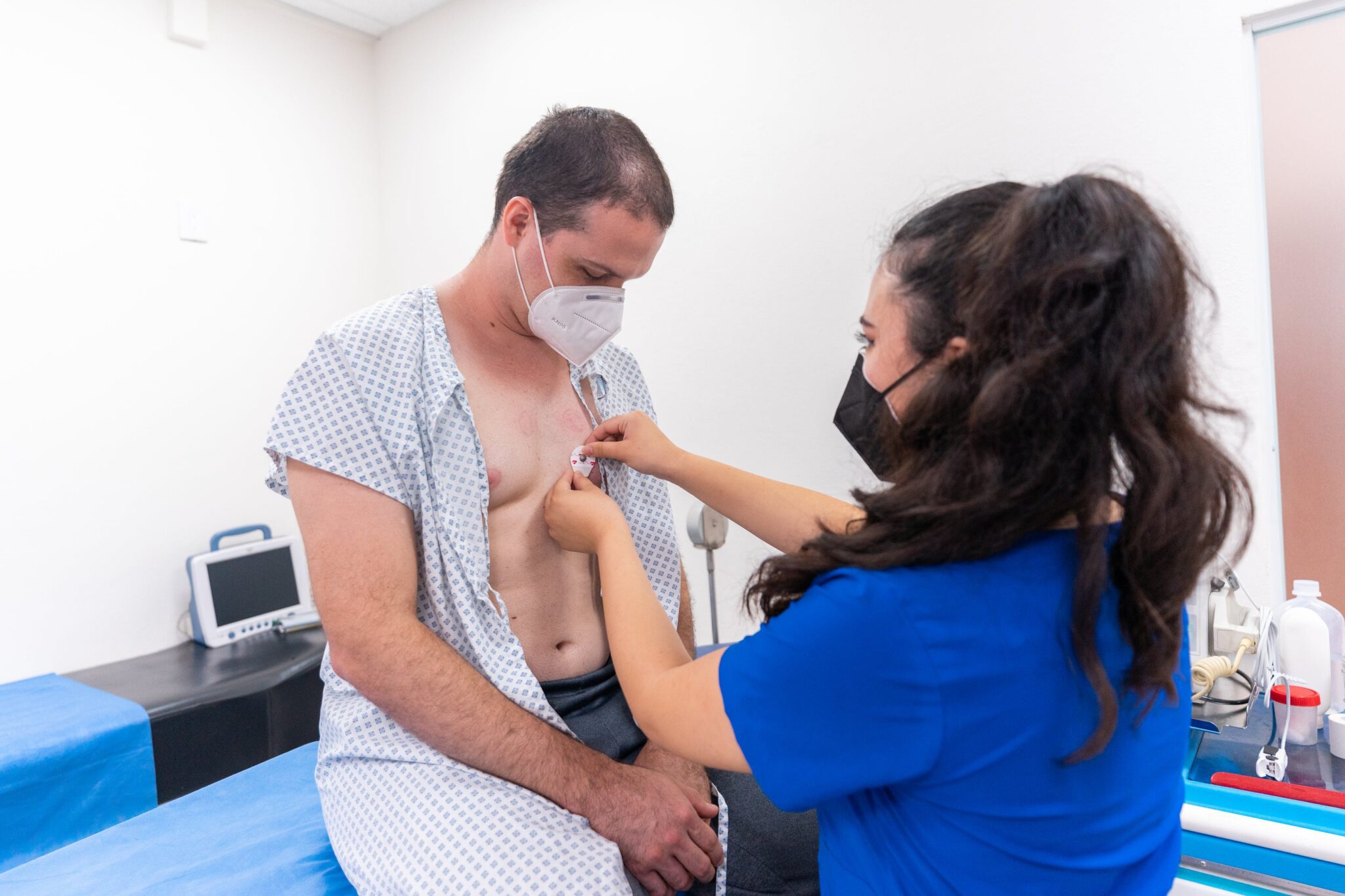 Smoking cannabis more than four times per month is associated with a history of heart attack. Photo by Los Muertos Crew via Pexels

People who smoke pot often are almost twice as likely to get a heart attack than those who don’t consume cannabis at all, but the increased risk is still very low, researchers say

A recent study published in the Canadian Medical Association Journal found that adults under 45 who reported smoking weed more than four times per month had a higher chance of having heart attack.

According to the study, 1.3 per cent of cannabis users self-reported a history of heart attacks, while only 0.8 per cent of non-users reported the same.

“The other thing to note is that the rates of heart attacks is still quite low,” explains co-author Karim Ladha, an anesthesiologist and clinician scientist at St. Michael’s Hospital and the University of Toronto.

He tells Mugglehead that on a relative scale it’s double the risk but in terms of absolute risk, “It’s pretty small and so it’s not like everybody using cannabis is dying from a heart attack tomorrow.”

For the study, researchers analyzed over 30,000 responses from 18–44  year olds in the 2017 and 2018 United States American Behavioral Risk Factor Surveillance System survey by the Centers for Disease Control and Prevention.

Researchers looked at the association between heart attack and frequency of cannabis use, as well as which consumption method carried a greater risk.

Study respondents who smoked reported heart attacks more often than those who eat edible forms of cannabis or vape.

Study co-author David Mazer, says the research focused on cannabis and didn’t measure how much heart attack risk was associated with tobacco, alcohol or other substances.

“It wasn’t to say that cannabis is worse than tobacco or alcohol or any other substance,” says Mazer, a anesthesiologist at St. Michael’s Hospital at the University of Toronto.

Tobacco and alcohol user or not, cannabis still increases risk of heart attack

Even though the study didn’t analyze the compound effects of other substances that cause heart attacks like cocaine, Ladha and his team used statistical analysis to control for the influence of such confounding variables.

“And what we found is, even if there was one of these things that we were missing, it still wouldn’t take away the association,” said Ladha.

Apart from other substances, the results also separated cannabis use from high blood pressure, high cholesterol and other health conditions.

Responding to the extensive news coverage their study received, the authors explain their intention wasn’t to say cannabis is bad or to fearmonger, but to educate the public on the potential risks, small or not.

“Every individual needs to make a decision about cannabis, based on their assessment of the risks and benefits in their own specific context and we’re trying to add or encourage people to get as much information as they can,” said Mazer.

A study by Drs David Mazer, Karim Ladha (@drladha) and Nikil Mistry shows cannabis use may significantly increase the risk of heart attacks in adults under the age of 45. https://t.co/EzjNekZYlN