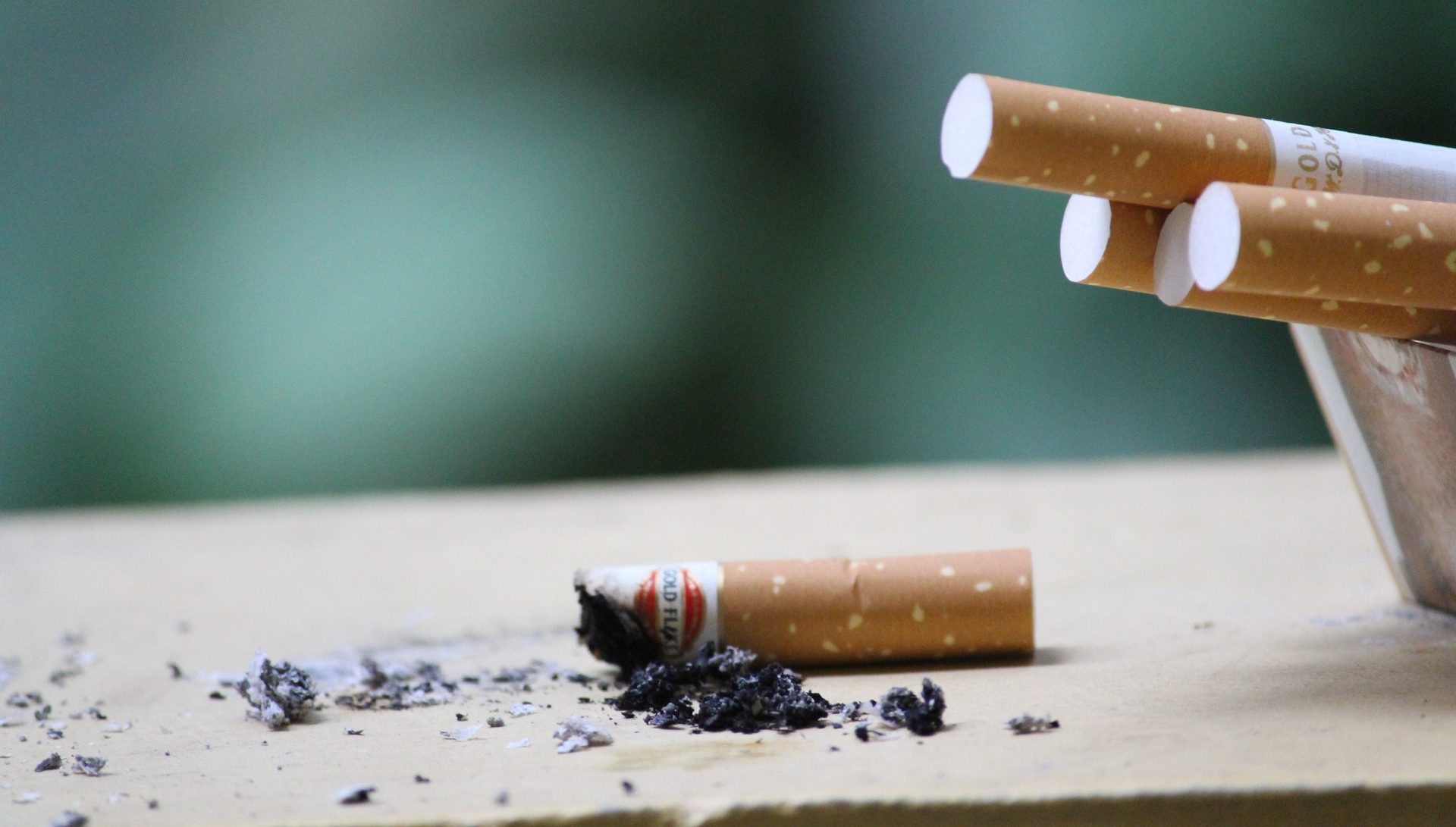 Almost half of chronic tobacco and nicotine consumers notice a reduction in use after turning to medical pot. Photo by Basil MK via Pexels

Cannabis can help chronic tobacco smokers cut down on the more harmful substance, according to new research.

A study, published in the journal of Substance Abuse Treatment, found 49 per cent of medical cannabis patients who used tobacco or nicotine reduced use after starting treatment for issues including chronic pain, mental health conditions and insomnia.

The study also found that intent to use weed as a tool to cut down on tobacco and nicotine increased smokers’ ability to do so by around 33 per cent.

Around one-in-four of the previous tobacco and nicotine consumers in the study reported no use in the last 30 days before the survey, study co-author Philippe Lucas tells Mugglehead. 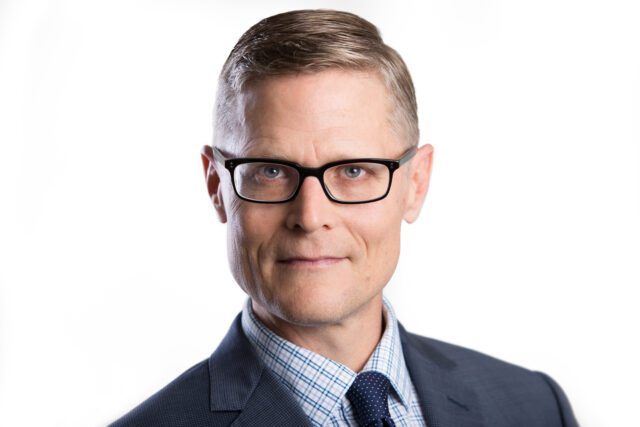 Philippe Lucas is the CEO for I2E Research, a research consultancy focused on cannabis and psychedelics, as well as the former VP of global patient research at Tilray. Submitted photo

“That would be equivalent to, or better than, a lot of the current tobacco cessation strategies, whether they are psychological such as talk therapy, pharmacological, such as the patch, or the use of nicotine gum or prescription drugs in order to reduce tobacco use,” he explains.

Lucas — who’s a researcher at the University of Victoria and founded the Vancouver Island Compassion Society — is an expert in the so-called substitution effect, where people consciously or subconsciously use cannabis in place of other substances like tobacco, alcohol or prescription drugs.

The majority of participants reported using medical cannabis to treat either chronic pain, mental health conditions or insomnia. Most had used tobacco or nicotine for more than 10 years.

“One of the interesting findings in this paper was that intention to use cannabis as a substitute for tobacco was positively associated with tobacco reduction,” says Lucas, who’s used medical cannabis since 1995 to treat his own hepatitis C symptoms, as well as to quit drinking alcohol and smoking tobacco.

While there’s a potential for cannabis as a harm-reduction tool, it’s still unknown if it would benefit people involved in traditional tobacco reduction strategies given that most of them involve quitting smoking entirely.

But Lucas says the data suggests that weed wouldn’t interfere with smoking-reduction programs, and its use could lead to more success.

While the study focused on medical cannabis patients, Lucas says using cannabis could help non-patient smokers who want to quit, especially by intentionally using pot as part of their reduction strategy.

According to The Canadian Lung Association, tobacco use is the number one cause of preventable disease and death in Canada. Around 48,000 Canadians die annually from smoking, higher than the number of road fatalities in Canada and the U.S. combined.