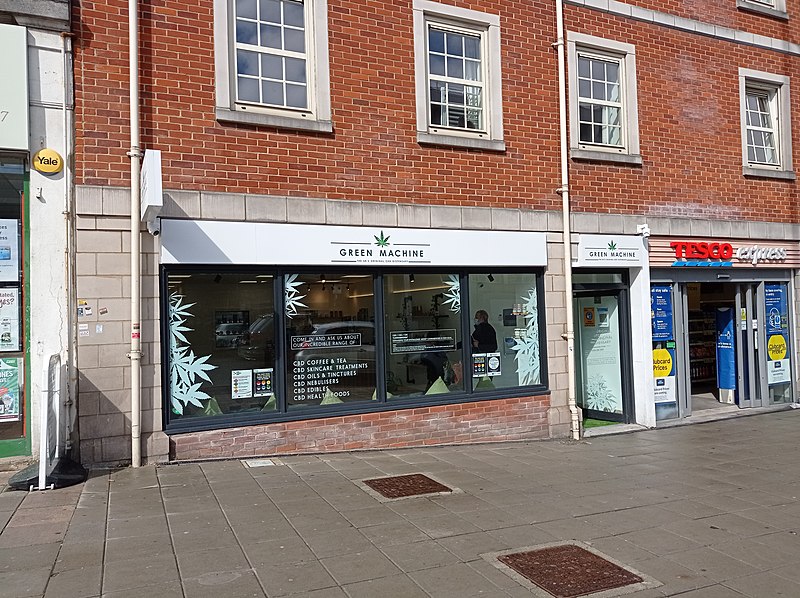 For the U.K. to capitalize on the potential of its medical pot industry and become a key player in the growing European market, the country needs to clear up regulatory confusion and deal with challenges to patient access, according to a new report.

Volteface, an advocacy organization focused on drug policy reform, released its “The New Leaf: Beyond Brexit, Countering Covid” report Monday. It estimates the impact of reforming the country’s cannabis policy amid economic insecurity.

By using data from state medical programs in the U.S. and from European countries with regulated medical markets, the size of the U.K. medical pot market is estimated at around £1.2 billion (around C$2 billion) and it could create more than 41,000 jobs.

And there’s potential for another 17,000 indirect jobs to support the industry, such as lawyers, accountants, consultants and marketing roles.

“Estimates and predictions highlight the present economic opportunity for the UK is massive. However, for the time being the industry remains in a nascent stage,” reads the report.

“There is a clear appetite for investment in the U.K. but there is a paradox for patient access remaining difficult across the country. As the U.K. emerges from Brexit and Covid, there is no better time to embrace cannabis and encourage investment.” 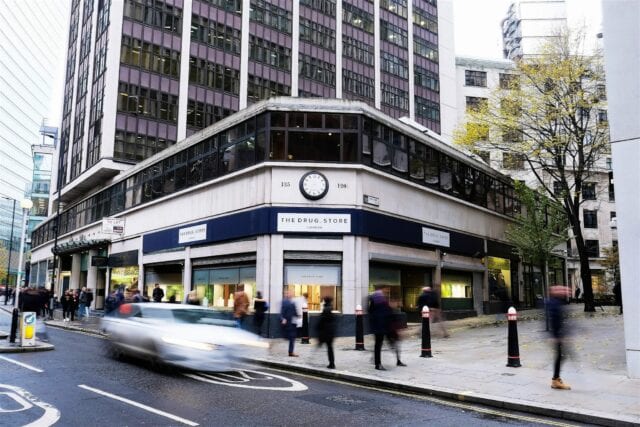 The country has a booming CBD industry — currently worth £300 million and expected to grow £1 billion in the next five years — and stands in a “unique and advantageous position” for CBD regulation, according to the report, while the cannabis sector “holds promise.”

But while the U.K. has become one of the first in Europe to have a fully compliant CBD industry, legal limits on naturally occurring THC and CBD are unclear and patient access continues to be a challenge, says Daniel Pryor, head of programmes at the Adam Smith Institute.

“Despite our achievements to date in this area, we cannot rest on our laurels,” he said in a statement.

“Sensible regulation, encouraging investment into the sector and conducting further research on cannabis-based medicinal products are all vital components of ensuring the U.K. becomes a centre of excellence for medical cannabis in a way that benefits patients, not just the economy at large.”

The report lists recommendations for the medical cannabis industry, including the creation of a government body to oversee expansion of medical pot, as well as provide regulatory clarity, invest in cannabis sector innovation and loosen restrictions around hemp and seeds varieties, so the U.K. can compete with non-EU countries.

There are several suggestions to improve patient access through regulatory changes and increasing research.

About 2,500 patients access medical cannabis through a private prescription, but it’s too expensive — 1.4 million people have self-medicated with illicit weed, according to the report.