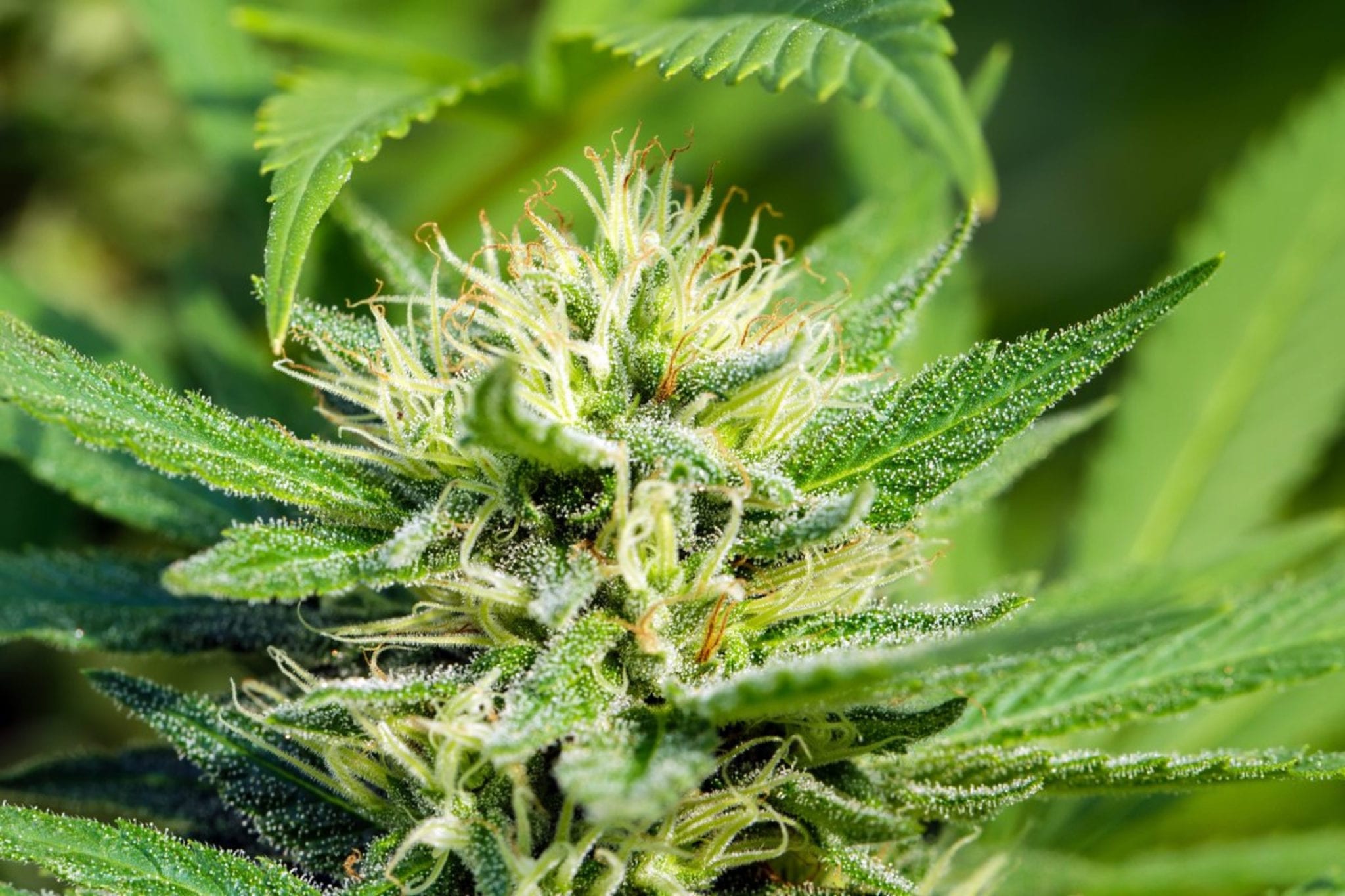 BC grower becomes first licensed producer to unionize in Canada

After a thwarted previous attempt, workers at Potanicals Green Growers are the first of Canada’s nearly 300 licensed producers to unionize.

On Wednesday, UFCW 1518 welcomed staff from the Peachland, British Columbia-based medical cannabis growing and processing facility as the latest member of the union’s BC BUD division.

Potanicals employees first attempted to join the union last Septemeber. Those efforts were thwarted by the producer’s parent company the following month by laying off several workers that had just held a union certification vote Oct. 1 and 2.

But now Potanicals is officially the third B.C. cannabis business to join the BC BUD division.

“Our BC BUD division keeps growing because cannabis industry workers know their value and the power they can wield when they work together,” said UFCW 1518 president Kim Novak in a statement.

Budtenders and other cannabis workers want to work in the industry as a career, not just a job, the union says.

Not only do workers want to advance their education in cannabis science, they want to shape the industry with equitable workplaces and fair wages while living in Canada’s high-cost cities, says Eva Prkachin, a UFCW 1518 spokesperson.

Enhanced security protections, safe working conditions and benefits are other issues workers have brought up.

Because provinces deemed cannabis businesses essential during the pandemic, workers in the industry have been even more motivated to organize and fight for safe workplaces, Prkachin explains.

Staff at Potanicals began negotiations for their new collective agreement earlier this month.

Truly great cannabis come from hard work, dedication as well as great partnerships; many thanks to the amazing people at Hybrid brand management for visiting our production facility in Peachland and witnessing first hand our latest harvest. pic.twitter.com/liQoHLrnJ1

Potanicals is the medical division of Benchmark Botanics Inc. (CSE: BBT), a publicly-traded cannabis producer based in Richmond.

In October, the BC Labour Relations Board ruled that the firm violated the labour code by laying off nine employees at Potanicals that were seeking to unionize.

The firings included Potanicals master grower and head of security.

The labour board ordered that the nine employees be reinstated at the Peachland operation with back pay and other benefits.

But a month later, Benchmark ended up laying off an undisclosed number of staff at Potanicals, as it temporarily suspended cultivation operations to review its business strategies.

The company contemplated closing and selling its Potanicals facility at the end of 2020.

But this month it received a $100,000 cash injection from a major shareholder to continue operations in the B.C. interior.

This month, staff at a Tokyo Smoke store in Hamilton, Ont. joined UFCW Local 1006A.

UFCW 1006A represents employees of the Ontario Cannabis Store, the provincial company that manages wholesale distribution to private retailers as well as its own online sales.