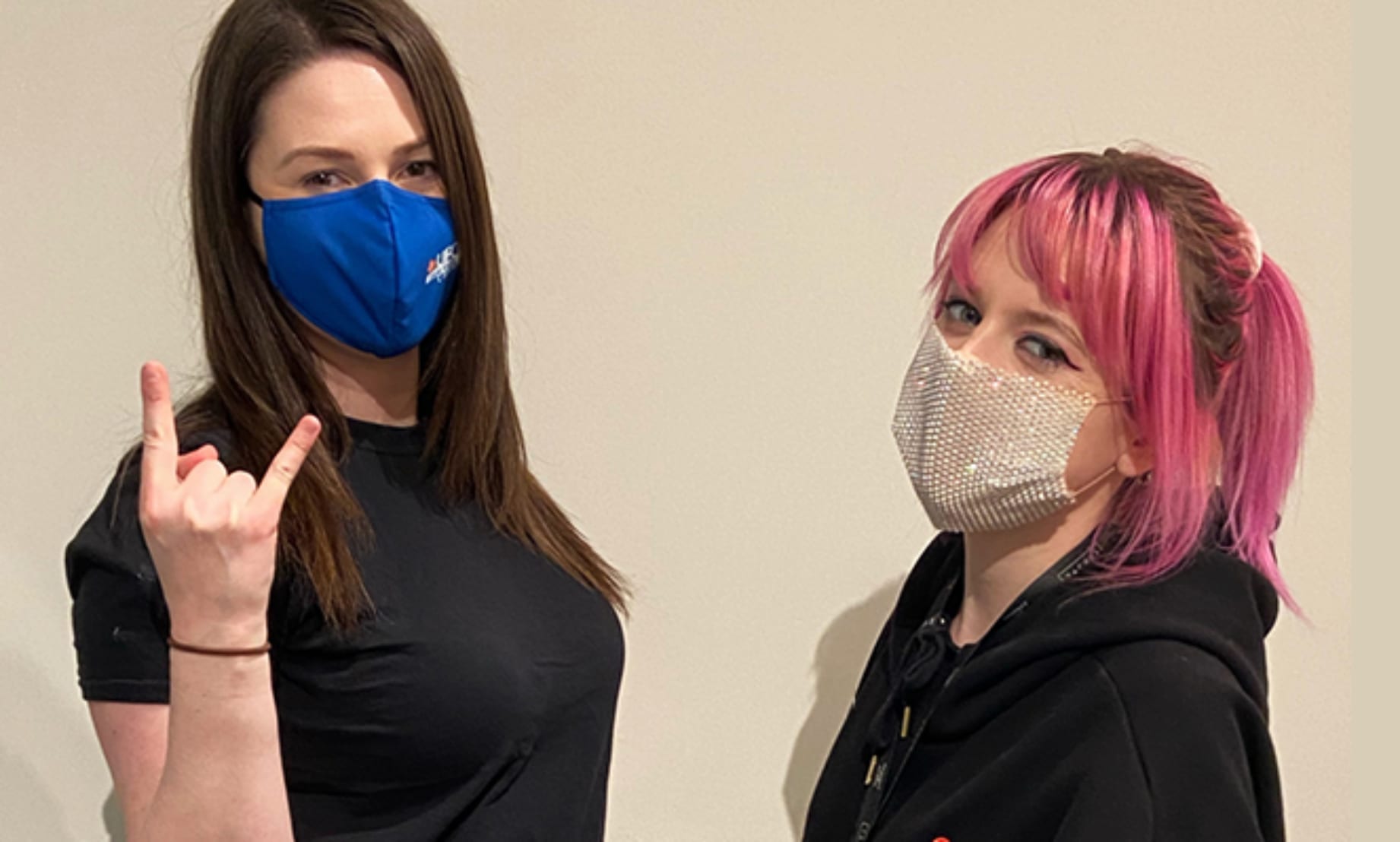 Staff at a Tokyo Smoke store in Ontario are the latest in the cannabis industry voting to unionize.

On Monday, UFCW Canada Local 1006A welcomed workers of the Hamilton-based pot shop, who’ve been seeking fairness at work and a way to voice concerns.

The United Food and Commercial Workers union represents cannabis retail and cultivation workers across Canada and in the U.S.

Local 1006A, the union’s Ontario chapter representing 35,000 workers, says there’s been an uptick in interest from weed industry staff since Canada legalized in 2018.

“UFCW Local 1006A continues to see strong interest from cannabis workers exploring unionization, which is key to raising standards in the growing cannabis industry,” a union spokesperson said.

Key issues for the Tokyo Store workers in Hamilton included health, safety, staffing, benefits, having a voice and representation at work.

“This union is a [way] to ensure the cannabis space remains progressive, fair and just,” newly unionized member Kathleen Quinn said in a statement. “We want to provide dignity and equity for all.”

Workers at the Ontario Cannabis Store — the provincial company that manages wholesale distribution to private retailers as well as its own online sales — were the first in Ontario’s legal weed industry to join Local 1006A in July 2019.

Local 1006A notes that the cannabis industry is a precarious one, so these groups of Ontarian workers are keen on unionizing.