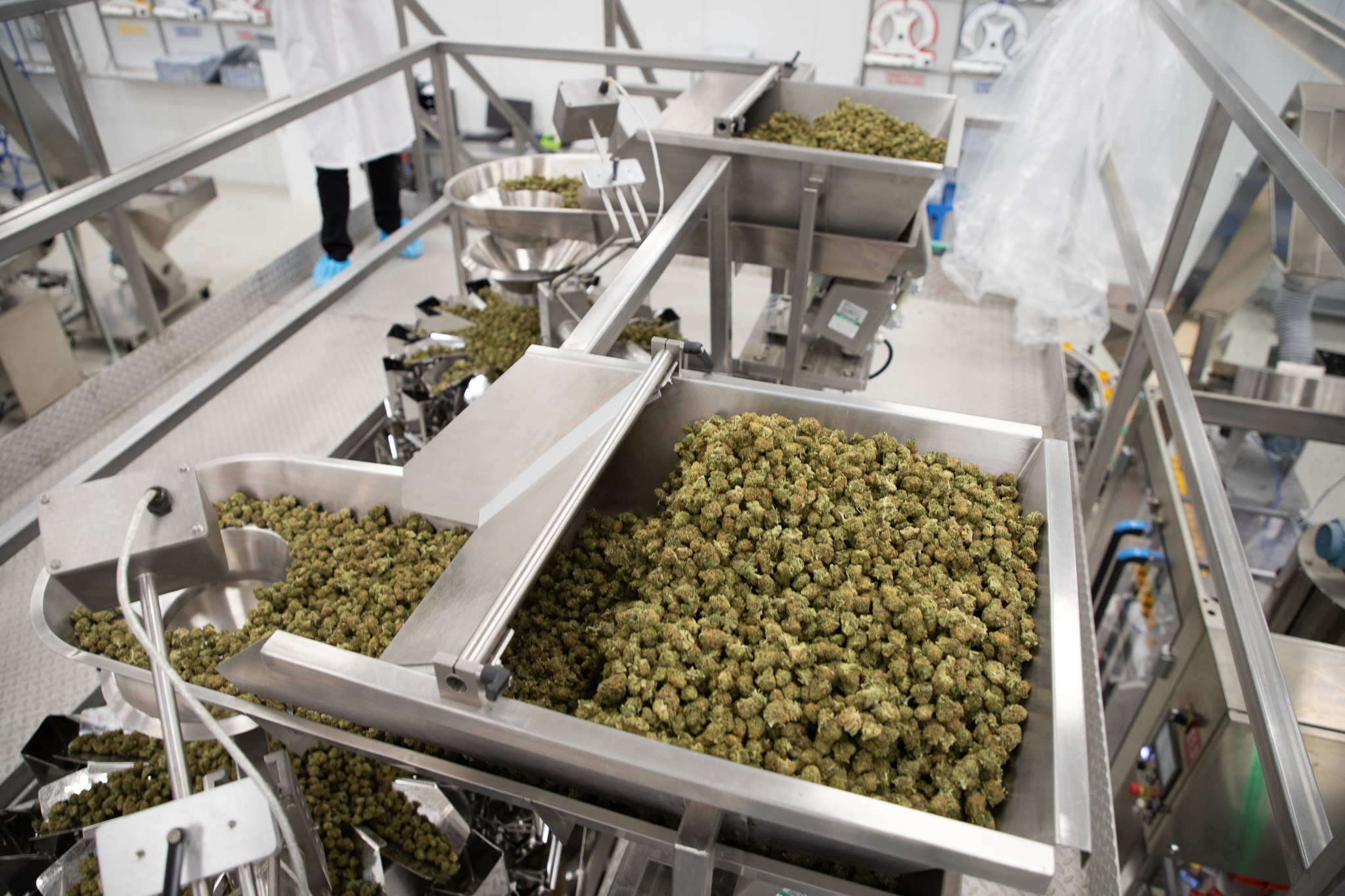 The head of Aphria Inc. (TSX and Nasdaq: APHA) is blaming slowing sales on Covid lockdowns in Canada, despite reports of record market growth over the same period.

Most disappointing is Aphria’s apparent inability to capture more market share in Canada. This was a key issue for analysts during the firm’s last reporting period, and one that its executives said they were focusing on.

Aphria shares fell 14.2 per cent Monday to $17.47 on the Toronto Stock Exchange.

Net revenues on weed sales was hit even harder, falling by almost 24 per cent in the quarter.

Aphria reported that adjusted cannabis earnings before interest, taxes, depreciation and amortization fell 38.8 per cent to $7.9 million, compared to $12.9 million in the previous quarter.

In a statement Monday, CEO Irwin Simon said the duration and impact of lockdowns, particularly in Canada, were greater than his team initially anticipated.

But Statistics Canada recorded the two highest-selling months for legal weed in December and January, two out of the three months in Aphria’s reporting quarter. In terms of product sold, sales fell 30 per cent to 18,695 kilograms from 26,730 kilograms or equivalent.

However, it reported overall EBITDA inching up 0.8 per cent to $12.7 million, bolstered by a boost in U.S. beverage sales. Adjusted EBITDA from Aphria’s SweetWater Brewing Co. acquisition was around $5 million — up from $299,000 last quarter.

Operating expenses increased 21 per cent to $100 million. The company reported costs related to acquiring and operating the SweetWater business, share-based compensation, as well as expenses related to the proposed Tilray merger and one-time litigation fees.

On a Monday morning call with analysts, Simon noted his firm is the number one licensed producer in Canada with national market share of 12.1 per cent. According to him, Aphria is number one in Ontario, Alberta, Quebec and Saskatchewan — number five in British Columbia.

Aaron Gray of Alliance Global Partners asked the executives how they expect market share to shape up going forward, especially in Ontario.

Simon said that combined with Tilray he expects to capture 30 per cent of Canadian adult-use sales.

“Recently, I’ve had calls with the different control boards,” he said. “It’s a major source of income for them. They see the demand and there’s a major focus with them in regards to growing their products. In Ontario alone they expect to have, by September, close to 1,400 stores. And they’ve been a little slow in opening up stores because of the pandemic.”

“There’s a major, major effort from each of the control boards on how to grow this business to a $6 billion retail business. And with a 30 per cent share of retail of $6 billion, that’s a good size business to grow in the Canadian market.”