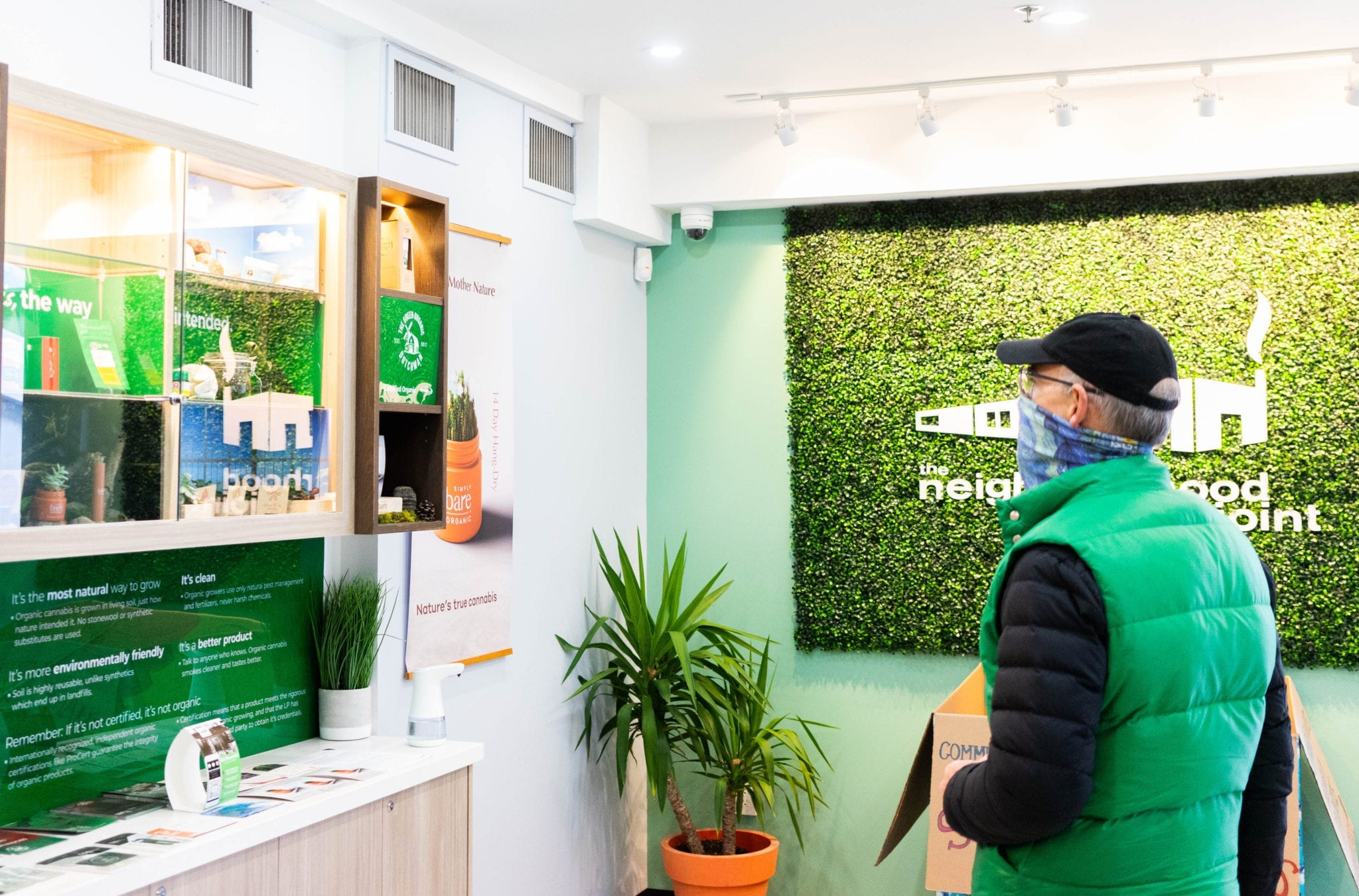 While Canadian cannabis sales dipped slightly in the first month of the year, after a holiday rush in December, the latest retail figures show a continuing trend of growth for the legal industry.

Reported Friday by Statistics Canada, January retail weed sales decreased 5.6 per cent to $283 million, from a record $298 million in December. In its monthly report, the agency said Covid closures could have played a role in the decline.

But January sales were still the second-highest on record, over $270 million last October and $261 million in November.

Both those provinces have the highest number of stores. The Ontario Cannabis Store recently celebrated the populous province opening up its 500th store, and Alberta has 592 stores to date.

Another step forward for Ontario’s legal cannabis market! You can now purchase from 500 legal cannabis stores across the province, from Timmins to North Bay to Cornwall. Visit our store locator to find a store near you: https://t.co/GA1K26YcY7 pic.twitter.com/kb3g9fsCwl

For national retail across all industries, StatsCan reported sales falling for the second consecutive month, down 1.1 per cent to $52.5 billion in January. Sales declined in six-of-11 subsectors, representing 39.4 per cent of sales.

In terms of volume, retail sales fell 1.6 per cent.

However, StatsCan gave advance guidance that growth increased by a rosy 4 per cent in February.

“With the resurgence of Covid-19 cases in Canada, provincial governments began to reintroduce physical distancing measures, which directly affected the retail sector,” the agency said. “Based on respondent feedback, approximately 14 per cent of retailers were closed at some point in January for an average of three business days.”

According to StatsCan, core retail sales — which exclude gasoline stations, and motor vehicle and parts dealers — also posted their second consecutive decline, falling 1.4 per cent in January because of lower sales at clothing stores, furniture stores, as well as sporting goods, hobby, book and music stores.

Top image via the Neighbourhood Joint