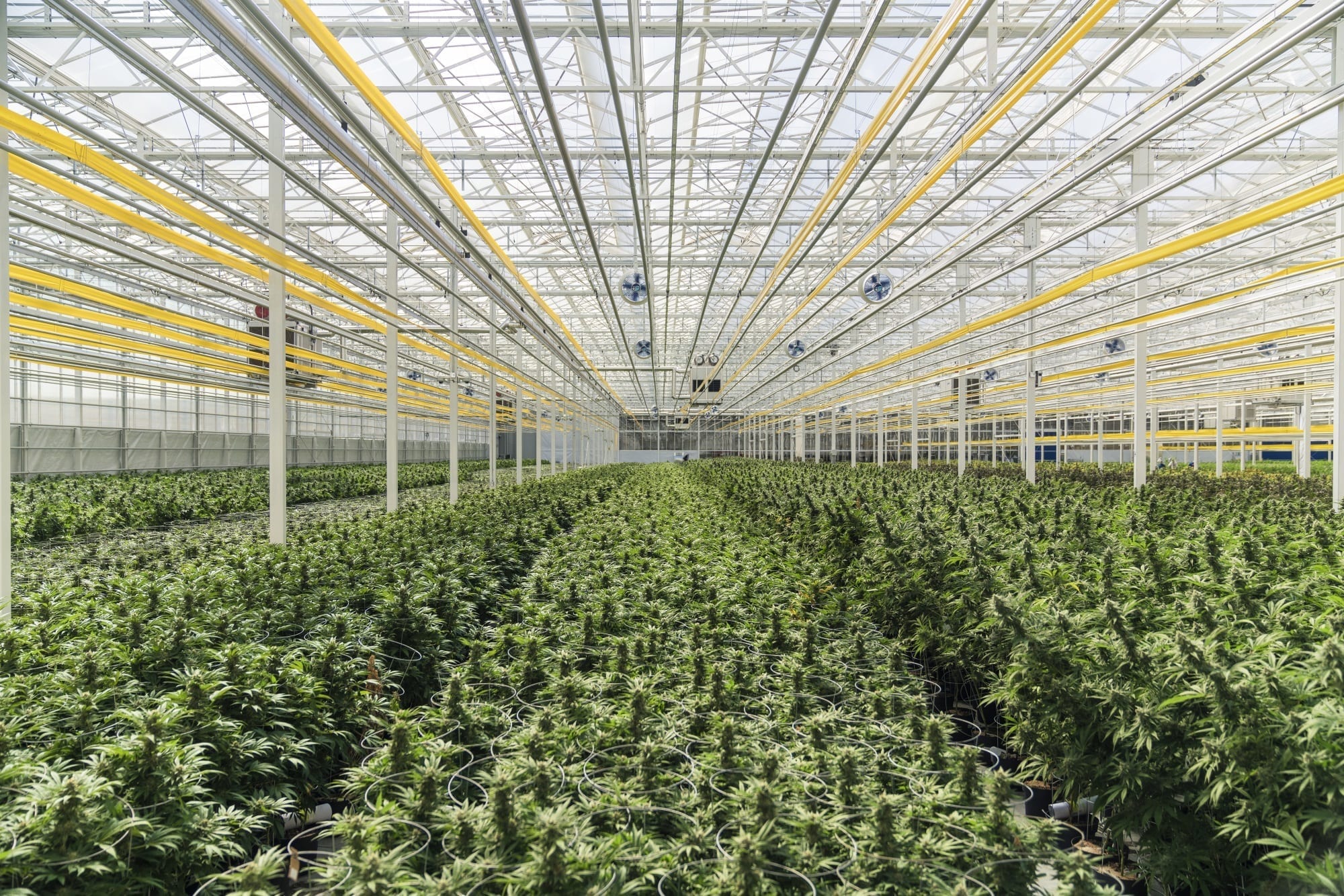 Canadian producer Aphria Inc.‘s (TSX and Nasdaq: APHA) market valuation catapulted over 20 per cent Thursday — to $15.25 on the Toronto Stock Exchange, its highest since November 2018 — boosted by strong sales and ongoing momentum from Democrat-buoyed optimism for federal cannabis reform in the U.S.

Meanwhile, soon-to-be-acquired peer Tilray, Inc. shot up over 23 per cent to US$18.56 on the Nasdaq. The all-stock deal to create the world’s largest weed company is expected to close soon.

In its second-quarter 2021 earnings report, Aphria said it made $160.5 million in net revenue, a 10-per-cent increase over the previous quarter.

The firm reported adjusted earnings before interest, taxes, depreciation and amortization of $12.6 million, increasing 26 per cent in the three-month period.

Net losses totalled $120.6 million, which Aphria attributed to increased operating expenses. Rising to $82.7 million from $54.5 million in the previous quarter, the company said the amount was mostly due to transaction costs of $22.6 million associated with the acquisition of U.S. beer maker SweetWater, and increased share-based compensation largely driven by its increase in stock price.

Aphria says it ended the quarter with a strong balance sheet and liquidity, including $320.0 million of proforma cash to fund planned Canadian and international growth.

But most of the licensed cannabis producer’s growth was driven by its European pharmaceutical business. Net cannabis revenues were reported at $67.9 million, a quarterly increase of just 7 per cent.

In a conference call Thursday morning, analyst Pablo Zuanic of Cantor Fitzgerald asked if the merger with Tilray gave it any more advantage at the local level in Canada.

While Aphria CEO Irwin Simon admitted Tilray is “asset light,” he said merging with the other producer brings in great management as well as a combined market share of over 20 per cent.

“For the period of August to October 2020, the combined company would have a market share approaching 20 per cent, the largest share held by any single licensed producer in Canada and 700 basis points higher than the next closest competitor,” Simon said on the call. “While we’re pleased to be in this position together, we’re striving to be at least 30 per cent market share over time.”

Simon’s estimate puts Canopy’s share of the Canadian market at 13 per cent.