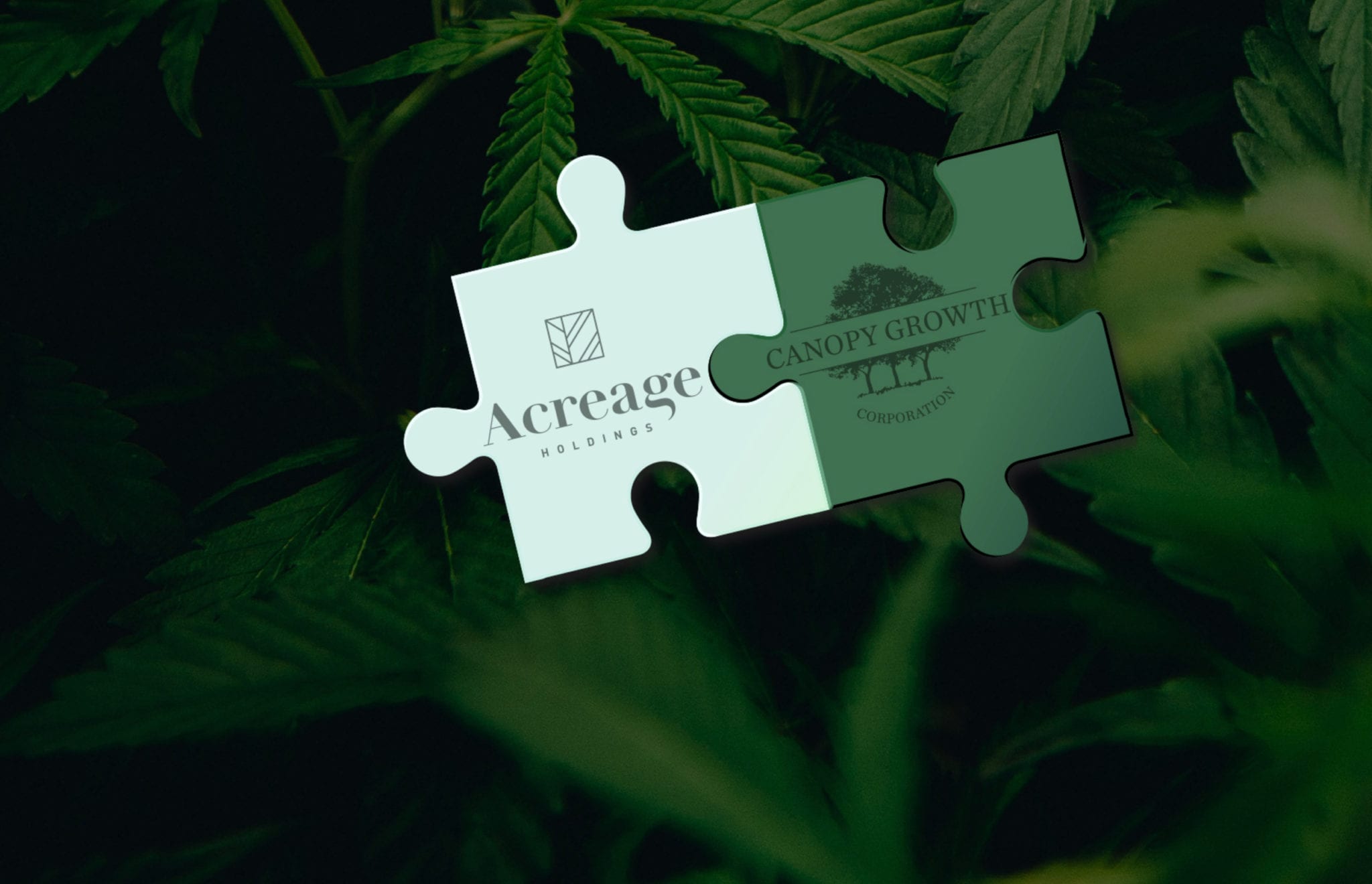 Acreage Holdings signs off on loan with 60% interest rate

Shares of Acreage Holdings, Inc. (CSE: ACRG.U) fell 10 per cent after the multi-state cannabis operator said it entered a short-term loan with a sky-high interest rate of 60 per cent.

On Wednesday, the New York-based firm said it signed the US$15 million funding agreement with an unnamed institutional investor for working capital and general corporate purposes. The secured note has a maturity date of four months with a premium interest rate 18 times above the U.S. national prime lending rate.

The loan also includes a hefty US$6 million fee in the event of default and is backed by Acreage’s operations in Illinois, New Jersey and Florida, as well as the company’s intellectual property.

Acreage stock fell $0.30 on Tuesday to US$2.76 on the Canadian Securities Exchange.

Richard Carleton, CEO of the CSE, told Mugglehead last month he is in constant talks with cannabis companies listed on Canada’s smaller entrepreneurial exchange about how they plan to stay afloat.

While weed firms in both the U.S. and Canada faced frozen capital markets even before Covid-19 slammed economies, Carelton said more companies are resorting to debt financing with absurdly high interest rates.

“I kind of wonder if they [cannabis companies] might have done better down the street corner from the loan shark or the bookies,” he said in May.

Look at this deal that Acreage Holdings, the very big, multi-state cannabis company with former House Speaker John Boehner on the board (and flogging stock) just announced. 60 percent interest! This is mob financing. pic.twitter.com/G2XTLw5YIT

Acreage said it has the option to pre-pay the loan without penalty or premium at any time following the 90th day after the agreement officially closes.

Last February, the company reported a fourth-quarter net loss of US$50.6 million on sales of US$21.1 million.

Due to complications created by the pandemic, Acreage has delayed releasing its first-quarter results until June 26.

According to a recent report published by Toronto-based Bedford Consulting Group, three Acreage executives and board members were among the top-four highest paid in the cannabis industry in 2019.

Former Canadian Prime Minister Brian Mulroney, who joined Acreage’s board of directors in 2018, was the company’s highest paid with $13,913,873 solely compromised of equity compensation, the report noted.

Mulroney, who governed as prime minister from 1984 to 1993, once favoured treating cannabis on the same legal level as heroin.

As of February, Acreage says it operates in 20 U.S. states with 500,000 square feet of cultivation space and 30 dispensaries up and running.

He said with 33 states having already legalized recreational or medical cannabis, or both, it puts more pressure on federal U.S. lawmakers to protect businesses and people who deal or use the plant.

Additionally, Klein said that as all levels of government face budget shortfalls due to the pandemic, legalization efforts will likely speed up at the highest level to help generate lucrative cannabis tax dollars.

Since the state legalized recreational cannabis in 2020, total sales have reached US$332.9 million and are on pace to hit US$912 million for the entire year.

From cultivators to processors, the #cannabisindustry is working hard to deliver #cannabis to patients who need it now, more than ever. Our VP of Govt. Affairs Nick Etten urges lawmakers to acknowledge this & the need for reform: https://t.co/V4c1mM0JMM

Despite most state’s deeming cannabis businesses essential during the pandemic, companies so far have been left out of federal relief funding.

“The state-legal cannabis industry is a major contributor to the U.S. economy and workforce, employing over 240,000 workers across 33 states and four territories, and generating US$1.9 billion in state and local taxes in 2019,” lawmakers wrote in a letter.