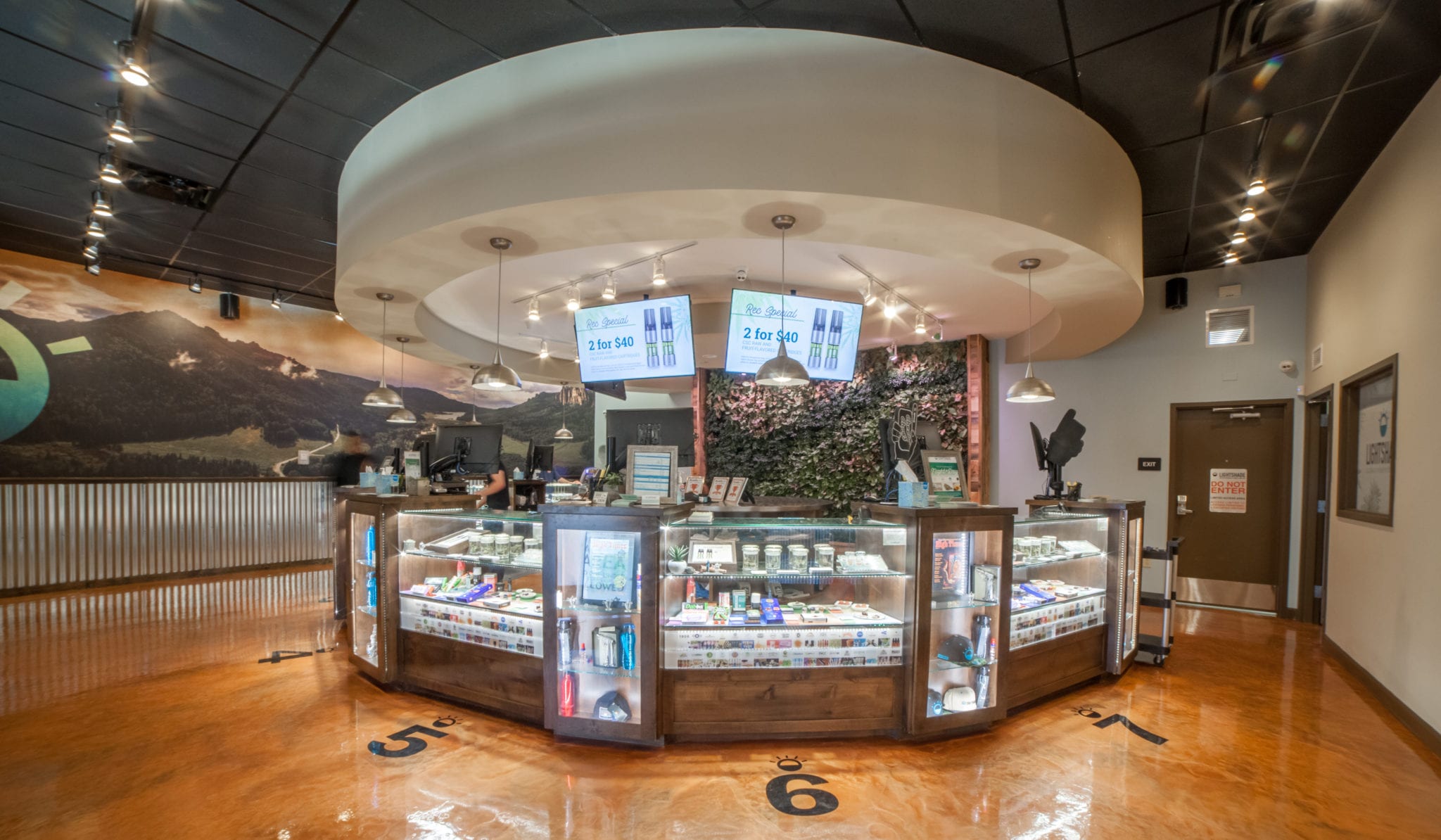 Despite a bill being tabled in U.S. Congress this week to support smaller cannabis companies during the pandemic, an independent Colorado retailer said they aren’t holding their breath for financial aid.

Currently, state-legal weed firms are being deemed essential but are being left out of the US$2.2 trillion in relief funding set up by Congress to help businesses and citizens weather the pandemic.

If the new measure passes, the weed industry would gain access to SBA services like the Paycheck Protection Program and disaster loans that are designed to allow companies to keep staff employed until stay-at-home orders are lifted.

The two pro-weed congressmen, along with 32 other lawmakers, sent a letter last week to House of Representatives leaders pushing for the cannabis industry to be included in a new round of federal relief funds.

“The state-legal cannabis industry is a major contributor to the U.S. economy and workforce, employing over 240,000 workers across 33 states and four territories, and generating US$1.9 billion in state and local taxes in 2019,” they wrote.

.@RonWyden and I are leading 8 of our colleagues – including @SenCortezMasto and @SenJeffMerkley – in calling on Congressional Leadership to ensure cannabis small businesses can access emergency #COVID19 loans and grants from @SBAGov.

No small business should be left behind. pic.twitter.com/xc9mwQiyWv

But even with 10 U.S. Senators also calling on their peers to support the industry, Colorado dispensary chain Lightshade doesn’t expect to be be included in federal stimulus packages.

“I’ll just be honest, I don’t see that happening,” said Lisa Gee, director of marketing at Lightshade. “I can’t really imagine that they’re going to be able to push this bill through in a timely manner so that it can help the smaller cannabis businesses here that need it.”

Gee said the U.S. federal government has been slow to support health-care workers and it hasn’t been able to successfully rollout substantial relief for even general market retailers.

Exacerbating the issue, the “poisonous atmosphere of the partisanship in Washington DC” means the bill will move through both the House and the Senate at a snail’s pace.

“So I’m doubtful that they’re going to be able to do anything for cannabis,” Gee said.

Lightshade has been privately-owned since 2011 and currently operates eight cannabis stores and three growing facilities with a staff of over 150 in Colorado. Gee said she’s lucky to work for a company with a “curmudgeonly” frugal CEO and so far business has been stable since the state issued a shelter-in-place order March 23.

But she said other major dispensary chains that primarily operate in Colorado’s ski towns have had to shut down stores as the coronavirus halted tourism.

“I think that the impact on those mountain town dispensary’s has been pretty dire,” Gee said. “And the companies that are running on smaller margins, there’s less room to absorb any kind of negative impact.”

She said if any cannabis bailouts happen it would likely have to be done at the state level. Especially in Colorado because it’s America’s oldest, most established legal recreational market with less stigma and is led by Governor Jared Polis, a major supporter of the industry.

But she said for more conservative states that are newer to legalization, or where cannabis is still stigmatized, it is less likely to see state-level fiscal support. 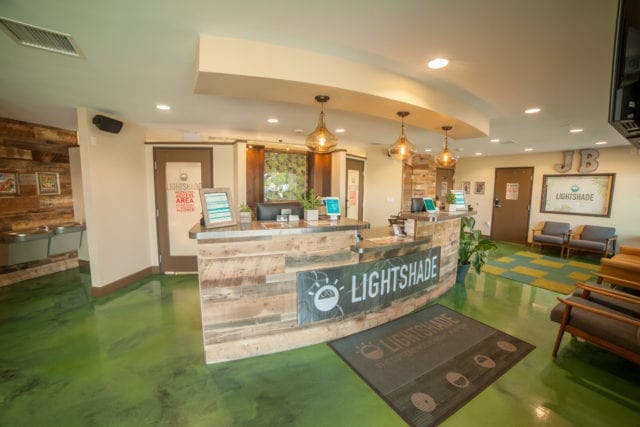 Lightshade operates eight cannabis stores in Colorado, which are all still open during the COVID-19 pandemic. Submitted photo

“We expect that as states increasingly look to their own economic recovery, they’re going to look at the cannabis industry as a real promising area,” he said.

Both Lindsey and Gee hope states will push for allowing the industry to finally gain access to traditional banking.

“There’s a sort of weird wrinkle in all of this, and that’s how cash can be a carrier of COVID-19,” Lindsey says. “In addition to the issue of just not wanting people with duffle bags full of cash walking around town.”

Lindsey said even though the House passed the SAFE Banking Act last September, which would allow banks to service cannabis companies, it likely won’t be moved through the Republican-led Senate anytime soon. Instead, he said there’s a greater chance that some aspects of that law could be worked into new federal bailout bills.

Lindsey said the pandemic is creating debilitation for the industry and many companies are already suffering. To avoid further layoffs, the MPP policy director has been working hard to be a voice for the industry at all levels of government.

For Gee, it’s a very fluid situation and it’s completely unknowable what’s going to happen next.

But as states feel the economic damage, she expects lawmakers on both sides of the political aisle will be more willing to lend a hand for an industry that offers solid government funding.

The state of Colorado already relies on cannabis tax dollars to drive a lot of programs around education and infrastructure, Gee said.

“I would like to think that as rational people kind of look at the economic impact, they will get very serious about helping us out in the ways that we’re asking for this help. But like I said, I’m not going to hold my breath.”