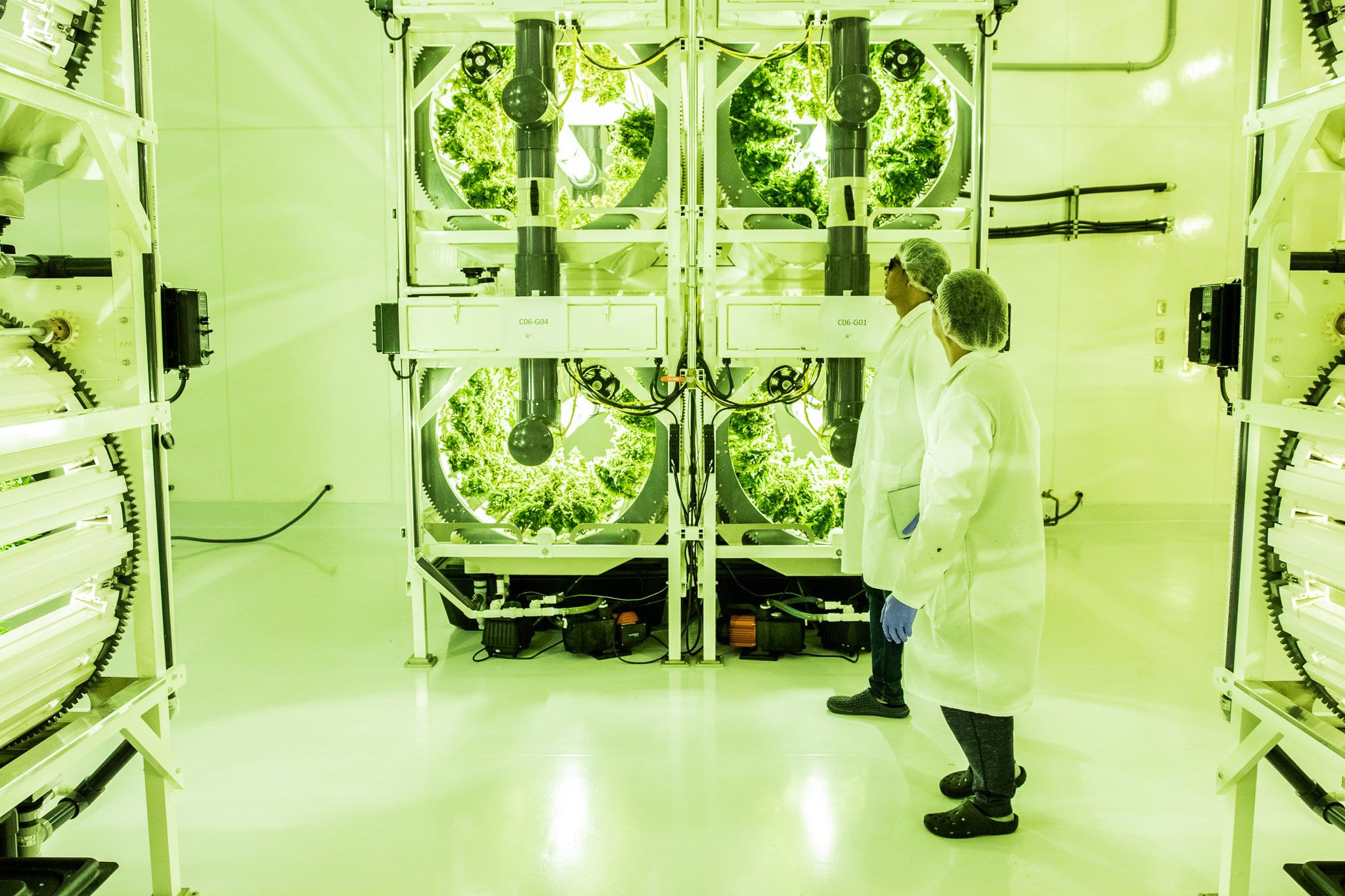 In what’s being called a “landmark moment” for the Canadian cannabis industry, embattled pot producer Bonify has had its Health Canada sales licence reinstated — the first time the federal regulator has restored a suspended licence post-legalization.

The company’s licence to sell legal pot in Canada was suspended in February after a third-party investigation revealed Winnipeg-based Bonify sold weed from the black market to licensed stores in Saskatchewan. The investigation was launched after Health Canada recalled two of the producer’s cannabis strains over contamination concerns last December.

Bonify hired pot firm RavenQuest Biomed Inc. (CSE:RQB) in late 2018 to help it get back in Health Canada’s good books, and the investigation was led by RavenQuest CEO George Robinson, who eventually also became interim CEO with Bonify.

Robinson’s investigation led to the firing of three executives, who allegedly hired a third-party to source out 200 kilograms of illicit weed, which 182 grams eventually flowed into the Saskatchewan market. When the unlicensed cannabis showed up at Bonify’s 320,000 square foot cultivation site frontline workers expressed concern but their voices were suppressed, according to the investigation.

Robinson said it took almost 11 months of due diligence to get the licence back.

“Having guided Bonify through corrective action vis-a-vis operational procedures, proper record-keeping, training and all other standard operational procedures within the Bonify facility, we now have the roadmap to license reinstatement for non-compliant operators,” said Robinson in a press release.

“This is a landmark moment in an industry that has faced several high-profile compliance challenges.”

“Today’s license flip from ‘suspended’ to ‘reinstated’ represents a new direction for Bonify, for other non-compliant LP’s and for the industry as a whole.  A great day for Canadian cannabis.” @RQBGlobal CEO, George Robinson @cl2g. https://t.co/qnvV1KcGHU

According to Robinson, Bonify getting a second chance marks “a great day for Canadian cannabis,” and it serves as an important reminder for the entire industry.

“The lessons from Bonify are clear:  Follow the rules, train your staff and run a clean, well designed facility capable of producing high quality cannabis without cutting corners,” he said.

Robinson added it could also set a precedent for other licensed producers that have run afoul with federal regulations.

CannTrust Holdings (TSX:TRST) had its sales, cultivation and research licences suspended last month after the federal regulator found thousands of kilograms of cannabis being grown in unlicensed rooms in July.

In August, Evergreen Medicinal Supply‘s licences to grow and sell pot were suspended by Health Canada, which was revealed last month after the federal agency conducted a unannounced inspection and discovered the company was also sourcing illicit weed for the regulated market.

Meanwhile, Agrima Botanicals had its licence suspended last November, but it was the first marijuana company to see its licence completely revoked in July.

Considering it took eight months to get its licences reinstated investors didn’t show excitement in CannTrust getting back in Health Canada’s good books anytime soon. Shares of the beleaguered pot company were muted Thursday on the Bonify news, but the stock has plunged more than 70 per cent since the compliance issues were first brought to light.

But not everyone was as thrilled about Bonify getting its licences back as Robinson.

Toronto-based cannabis lawyer Trina Fraser took to Twitter to question why large corporate cannabis players get away with selling weed illegally, but smaller businesses and citizens have faced harsher consequences for breaking the law since legalization began.

In July, nine people were charged federally under the Cannabis Act, most for selling pot outside an illegal dispensary in Toronto after it was raided by police.

In the last year, numerous other illicit pot shops have been shut down by police, including dispensary raids on First Nations lands. In April, an indigenous man in Winnipeg was the first to see prison time post-legalization for possession of illegal pot after he was found with 85 grams of cannabis last year.

I'm surprised by this to tell you the truth. Prior illicit conduct is often a basis for licence refusal…but once you get a licence you can engage in illicit conduct and still keep the licence?? If they get a 2nd chance, then pretty much EVERYONE should get a 1st chance.