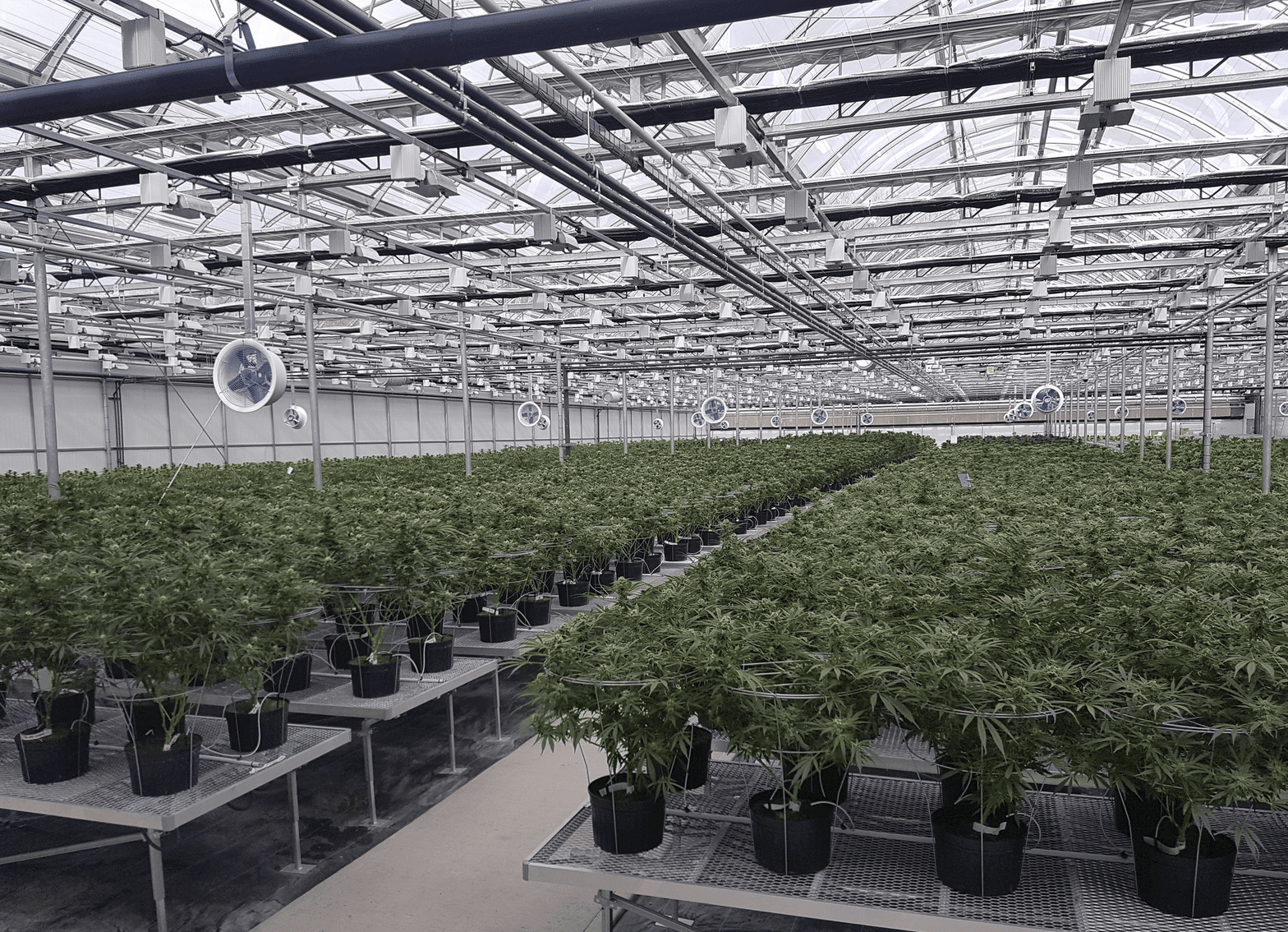 British Columbia-based Evergreen Medicinal Supply Inc. is the latest licensed producer to run afoul with federal regulators. The pot firm’s licences to grow and sell cannabis were suspended by Health Canada last month, but news of the suspension was revealed just last week.

Health Canada officially suspended Evergreen’s licences Aug. 9 due to “critical observations”, according to news reports. But the Ottawa-based agency listed the company’s licences as suspended on its website late last week.

“Health Canada suspended Evergreen Medicinal Supply Inc.’s licenses to protect public health and safety, including preventing cannabis from being diverted to the illegal market, as a result of noncompliance with certain provisions of the Cannabis Act and Cannabis Regulations,” a Health Canada spokesperson wrote in an email statement.

Evergreen’s licence suspension comes after an unannounced Health Canada inspection of its facility located near Victoria, B.C. on April 29, according the the federal agency. The inspection revealed a number of critical observations relating to the firm’s record-keeping, inventory control, production practices, and adherence to licence controls, which resulted in an overall non-compliant rating.

Evergreen provided Health Canada with a response to the suspension on Sept. 9, saying it is “working on corrective actions,” according to the regulator, which said it would thoroughly review the company’s response and information it provides in its decision-making process.

The Victoria headquartered company mainly sold legal pot to other licensed producers from its 5,700 square foot facility, and it obtained its medical cannabis sales licence in March 2017.

The Health Canada clamp down

The federal agency appears to be ramping up inspections and is willing to levy enforcement action if licensed producers are found breaching laws and regulations. Evergreen Medicinal is the third company to have its licences revoked or suspended by Health Canada.

“We’re going to see more action on pockets of noncompliance.”

In February, Winnipeg-based cannabis company Bonify Holdings Corp. had its licences suspended by the federal cannabis regulator for procuring illegal cannabis that was sold into the legal market.

Cannabis producer Agrima Botanicals Corp. saw its licences revoked by Health Canada on July 12, making it the first pot company to lose its authority to grow and sell weed in the country. The revocation came after the Agrima’s licence was suspended last December for conducting “unauthorized activities.” Reports speculated the Vancouver-based company was allegedly selling pot to the black market.

The news of Evergreen’s suspension comes as the public awaits to hear Health Canada’s ruling on embattled pot producer CannTrust (TSX:TRST) for growing cannabis in unlicensed rooms, among other infractions and alleged scandals.

“I think overall we’re entering into a period where Health Canada is going to be sensitive to the level of compliance and alignment with the regulations across all the producers, given that the numbers have increased so significantly,” David Hyde, president of the security and compliance company 3|Sixty Secure told Marijuana Business Daily.

Hyde added with derivative products, like edibles, topicals and vape pens, becoming legalized soon in Canada, it will only make the federal regulator’s more complex and we will continue to see a “more sensitive eye on compliance.” Today, there are 226 companies that have been issued a Health Canada licence to grow, sell or extract cannabis.

“We’re going to see more action on pockets of noncompliance,” he said.