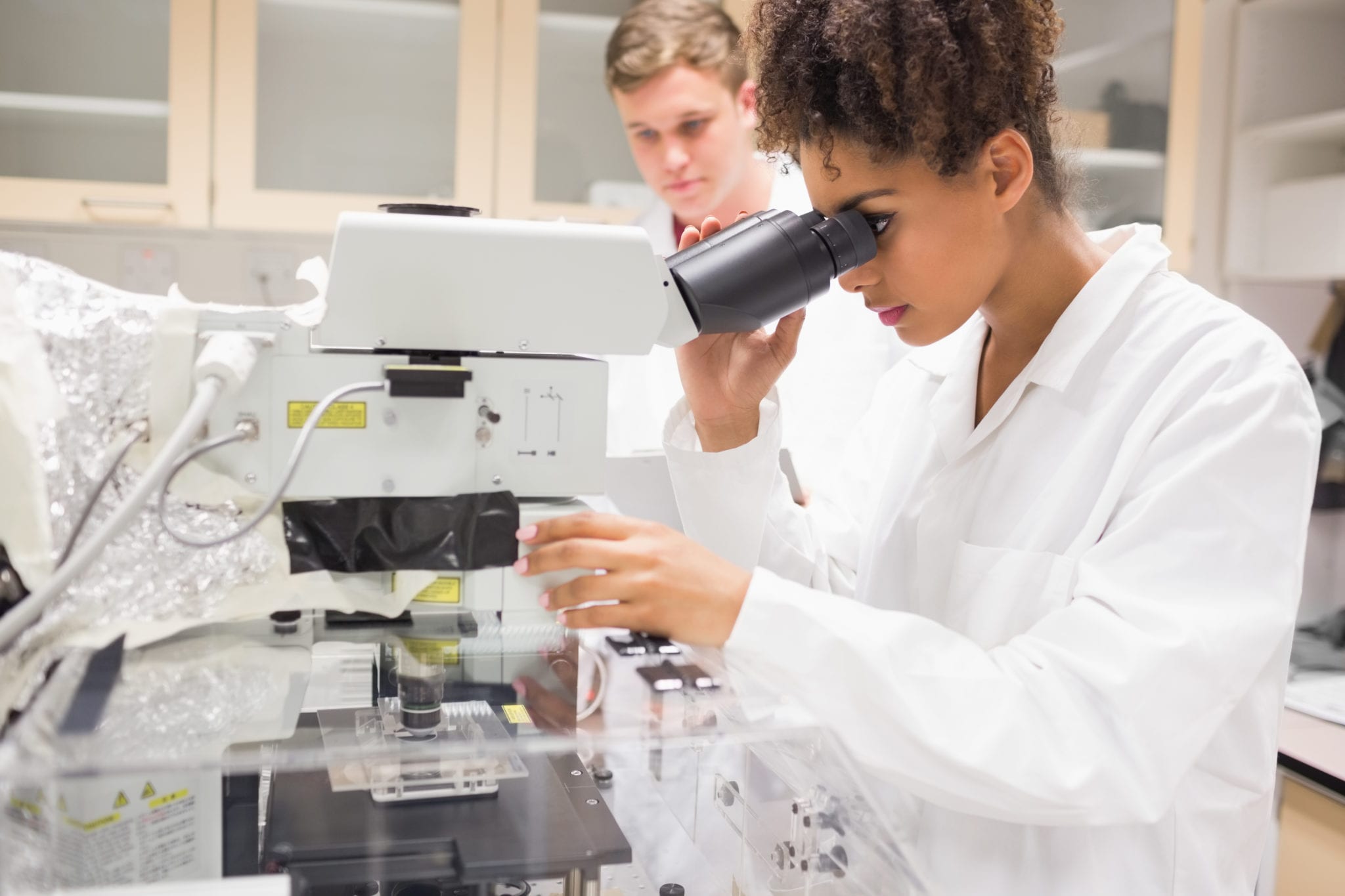 Researchers in Canada, the United States and the United Kingdom are more likely to get funding for their studies if they look for the harms, rather than the potential benefits, of cannabis.

This has led to over half of all cannabis research trying to find vices over virtues of the plant, according to a recent article in the journal Science.

The three countries spent a combined US$1.56 billion on cannabis research from 2000–2018. Over half went towards understanding the harms of the drug.

Over the same time period, funding for research on the potential medical and therapeutic benefits of cannabis also grew to US$143 million in 2018, from US$30 million in 2000.

The largest chunk of funding came from the U.S. National Institute on Drug Abuse, which put US$1 billion towards researching cannabis. The institute’s traditional role has long been to look into to addictive properties and harms caused by drugs, though it’s recently started to look at how cannabis can be used to treat substance dependency, a NIDA spokesperson told Science.

It’s been an uphill battle for researchers trying to do good science when looking at cannabis, Jenna Valleriani, former CEO of the National Institute for Cannabis and Health Education told Mugglehead in an interview last November.

Pre-legalization meant that research proposals were turned down because no one wanted to put the time or money towards something that was stigmatized, Valleriani said.

And when researchers were granted funding for the rare study, they only had access to low-quality cannabis.

Now in post-legalization Canada, researchers are working in a more liberalized policy landscape and have access to high-quality product to conduct research.

That policy shift is a large part of why a significant number of studies are only coming out now showing benefits of the drug — like how certain cannabinoids have anti-tumour properties, or how cannabis use can help reduce opioid use for people living with substance dependency.

As for what other potential benefits could be hidden in the plant, strong, well-funded research will be needed to find them. In the recent words of U.S. President Donald Trump, if you don’t do the test you won’t find out the result.